Every day, thousands of startups are founded. Sadly, a considerable number of them will not survive their first year of operations. Yet, many startups fail not because of the infeasibility of their idea but due to more avoidable factors. A careful examination of the startups that do succeed shows a string of shared characteristics. We look at some of the most important below. 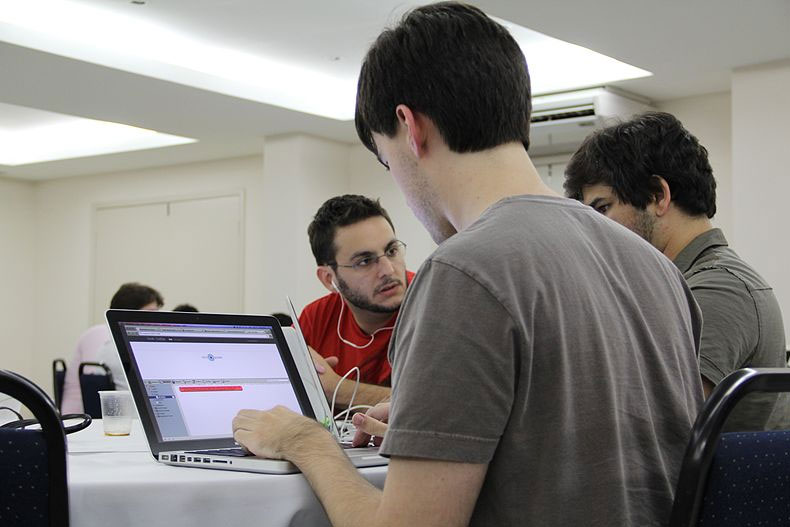 In its early days, a startup is a lean mean venture. The founder(s) may do all of the work. Within a couple of weeks or months though, it usually becomes apparent that they will need more hands on deck. No entrepreneur can do all they want done on their own which means they’ll have to hire people part-time or full-time.

These employees and contractors are a crucial element in whether the startup will realize its goals. They must, therefore, be motivated, valued and treated with respect. Employees who go out of their way to get the job done should be recognized and rewarded. It doesn’t have to be a monetary award since startups typically have tight budgets. Something as little as ‘employee of the month’ can go a long way in building loyalty.

Startups have many things stacked against them. They are often venturing into spaces already occupied by larger and more resourced competitors. They, therefore, cannot afford to expend time and energy on internal disputes. It is the founder’s responsibility to ensure employees see one another as part of a team and not as bitter rivals.

This can be achieved by making sure every voice is heard and ideas are openly debated. Part of new employee orientation should include a walkthrough of what each person in the organization does as this gives each new hire an insight into the bigger picture of operations beyond their own role.

Procrastination and perfectionism have marked the death of many otherwise brilliant business ideas. For startups, seeking to perfect the product before launch can be even more crippling than it would be for large enterprises since startups don’t have the luxury of mountains of cash to do so.

Instead, the startup CEO should aim to build an inexpensive but practical product that they can quickly get to the market. They can then improve the product based on actual market feedback. They’ll not only have ensured prudent spending but will also have generated some cash that will help finance a better version of the product.

As a new venture, a startup has no presence in the market. Effectively, it starts with a clean slate. This is both a good and a bad thing. The good news is that this clean slate gives the startup founder the opportunity to build a formidable brand from the ground up. The bad news is the startup has little to no history of good reputation to fall back on if it fails to fulfill its obligations.

Startups should, therefore, take their stated values and commitments much more seriously than large established businesses do. If you commit to do something, do whatever it takes to get it done. In the rare event that unforeseen events make it impossible to satisfy your end of the bargain, communicate early while clearly explaining the reasons for failing to do so.

A few startups will experience roaring success from the get-go. The danger is that such early success can eventually become the very reason the business ultimately fails. Startup CEOs must maintain a healthy level of paranoia by being on the lookout for things that are going or can go wrong.

Make the most of productivity apps such as Kanban Tracking Software that provides a bird’s eye view of the goings on across the product’s lifecycle. Since startups are typically small units where each of the few employees is tasked with multiple roles, it’s easy for things to fall through the cracks. Making sure new strategies and initiatives are followed through is vital.

It’s often said that businesses that succeed are those that identify and focus on doing one thing really well i.e. specialization. What isn’t said as often though is that this tactic is best applicable to established enterprises that have already clearly defined their niche and have built a solid reputation.

Startups have to take a more cautious view since they are more vulnerable to abrupt changes in the market. They should not become dependent on a single product as this could be copied by a larger competitor that subsequently runs them out of business. Filing a patent won’t always protect the business from such hostile moves. By diversifying their product line, startups create a buffer that allows them to withstand the loss of their competitive edge in any one product.

There’s no one-size-fits-all solution to startup success. However, by following the above principles, startups are increasing their chances of surviving the headwinds and pulling through.