Founders play the most important role in building a startup company from scratch as they have to deal with all the hassles associated with establishing proof of concept, building a prototype, obtaining funding, and recruiting the right team for the job.

However, once those early stages are completed and things start to take shape, it is easier for founders to lay back and rest while the firm matures and grows somehow organically.

Although there’s nothing fundamentally wrong with that course of action, business consultant Jasdeep Singh thinks there’s more to the story when it comes to the role that a founder should play in a mature startup to make sure they can keep adding value despite their lack of involvement in the day to day stuff. 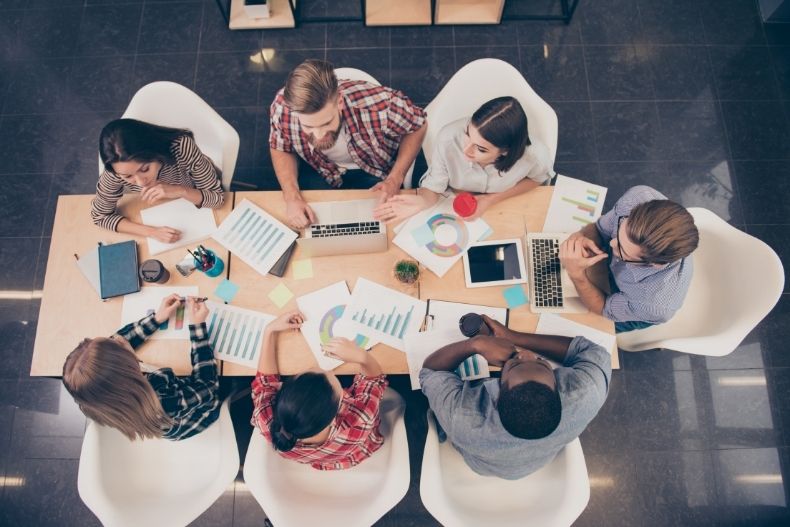 Corporate culture can be defined as a set of implicit or explicit guidelines or “rules” that regulate the work environment and the way an organization works.

For a founder, shaping the business’ culture is crucial to achieve its long-term vision as the right culture can either push the business in the right direction or it can ultimately drive it off course if things start getting done in a way that goes against the founder’s approach. 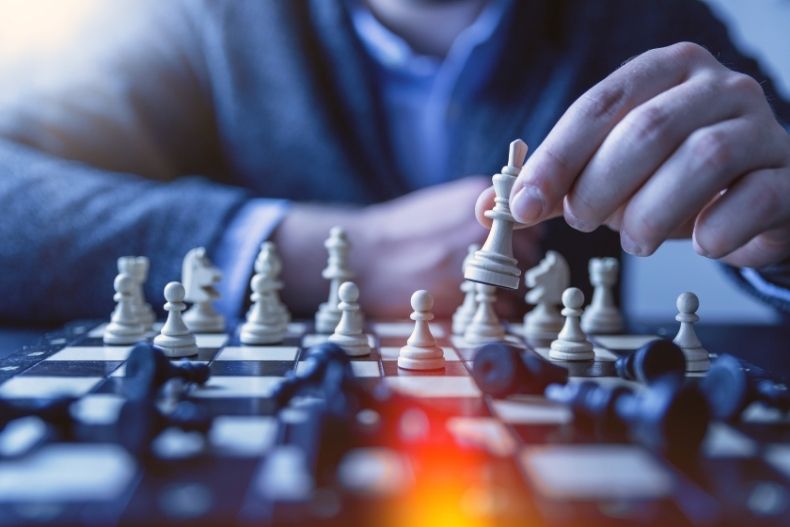 Managing the day-to-day operations of a mature business can be time-consuming and exhausting for top-level managers but it is not a burden that you should carry once your startup has achieved a certain stage in its development.

According to Dr. Singh, a UConn MBA graduate, the role of a founder once the organizational structure reaches a certain altitude is to keep a strategic viewpoint to make sure the macro goals of the business remain a top priority while others deal with routine stuff.

By remaining focused on these goals, the founder can guarantee that the business will not be led astray in its effort to achieve higher levels of growth and profitability.

Make sure everyone has what they need

Individualism is a plague that founders must eradicate in the work environment and they can achieve this by encouraging others within the organization to keep an eye on what their co-workers need to achieve what they are expected to.

In this regard, founders can be a bridge by channeling any requirements that are often overlooked by top managers to the people or processes that will ensure that those resources will be deployed as they should.

A key project that is delayed due to a lack of resources will ultimately delay the achievement of new goals and founders can address this problem by disrupting the natural bureaucracy that often emerges in hierarchical organizations by matching needs with resources in a heartbeat.

Be an inspiration to others

In today’s society, successful entrepreneurs can be of great inspiration to new generations and to co-workers who have an entrepreneurial spirit.

Founders can take advantage of that trend to inspire their team by simply showing the treats and attitudes that allowed them to accomplish their goals over time.

Telling your story to others and showing them how you overcame your weaknesses and obstacles can serve as a catalyst to others who might be struggling to deal with their own issues and limitations in the workplace.

Delegating and empowering are two powerful functions that founders have once their organizations mature.

New leaders will help in keeping things fresh while bringing significant levels of “outsider” creativity to the table.

That said, their mindset has to be modeled in a way that mirrors the founder’s viewpoint when it comes to the cornerstones of the business and that can only be achieved by mentoring those who have shown enough potential to become plausible successors.

Building a great startup is quite an achievement per se but once that is done, founders can still make significant contributions to their businesses although they can now lay back and let others take over the daily stuff.