Ever wonder why successful individuals adopt new habits to enhance their productivity as well as their health? Well, the answer is simple and straight; they see the growing benefits of regularly adopting those habits. Among all these habits one of the most highly regarded necessities of vital importance is exercise/workout. Successful leaders, entrepreneurs, artists, executives and athletes realize that a workout routine is a key to mental and physical stability plus an extension to push them further. Many celebrities have been inspiring their fans to follow their workout routines. If you are a fan of Ryan Gosling, read this page to learn how Ryan’s workout routines helped him transform from a slim heartthrob to a ripped action star. Celebrities like Ryan, are a source of motivation to many in taking workouts seriously.

Let us see some of the workout routines of highly successful and popular individuals. 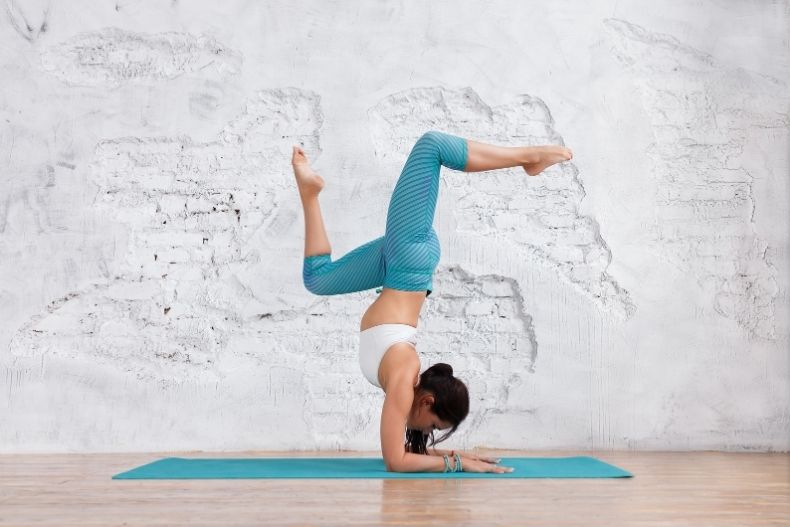 When it comes to a cardiovascular workout routine, the options are endless but so are the benefits. A cardio workout understood simply is – as anything physical that makes you sweat and lets you manage your heart rate effectively! Running a family can be stressful but imagine running a company employing a few hundred to thousand employees, now that can be stressful plus challenging, to say the least. Highly successful individuals set aside at least 45 to 60 minutes or more daily for cardio activities of their choice.

Running demands a higher level of overall fitness. Running can be an excellent way to burn up extra calories while enjoying the beauty of nature. The founder and CEO of Facebook, Mark Zuckerberg prefers running. He works out at least three times a week first thing in the morning after a good night rest. Former U.S President Barack Obama in his memoir “Dreams from my Father” recalls how he ran 3 miles every day when he was in college. Later on, when he became the President, he still maintained his workout schedule: daily 45 minutes of exercise, 6 days a week, was a non-negotiable in his routine.

Weight lifting not only makes you feel stronger but it creates a well-defined physique and boosts your confidence. It’s not about how much you can bench press or lift. Highly successful people like Jeff Bezos and Mark Cuban both owners of multi-billion companies have benefited from weight lifting along with other workout routines. Elon Musk has started lifting weights as stated by him on a Joe Rogan podcast. Now, in recent times even successful female figures like Gal Gadot, Kate Upton and Emily Blunt have publicly stated their transformation after adopting weight lifting in their workout routine.

With so much stress and workload, it becomes difficult to continue to perform at an optimum level. Many successful people have turned to yoga or silent meditation programs wherein you learn to let your mind rest. Some benefits of practicing yoga include stress management, better balance, and easing of arthritis symptoms. Successful people understand the importance of body-mind health and here we have a handful of them who have embraced and incorporated Yoga and meditations into their workout routine.

The highly successful people who regard workout as an essential factor for progress, take diet and proper sleep with equal importance. A high nutrient fill meal is always their priority. These individuals have their unique workout schedule, some are early risers some not so much. Nonetheless, the first thing they do after they are awake is carry their workout routine. Seeing the dynamic nature of the current CEO executives setting aside their health well being first before starting their work is a good example for everyone to follow.