Crude oil is strategically placed in the world’s economic and political system. For this reason, trading in crude oil gives you a perfect opportunity to maximize profits regardless of the market conditions. The energy sector has also been moving in the same direction, ensuring strong consistent trends that can produce big returns with long or short-term swings.

Most people that participate in crude trade oil do not maximize on crude oil fluctuations. This can be because they have not understood the unique characteristic of the trading markets or they do not know how some hidden traps can eat away their earnings. Sometimes they do not understand that not all energy markets are created equally and only a few of these markets can consistently produce profits.

Here are 5 steps to help you make a profit consistently as you trade in oil. 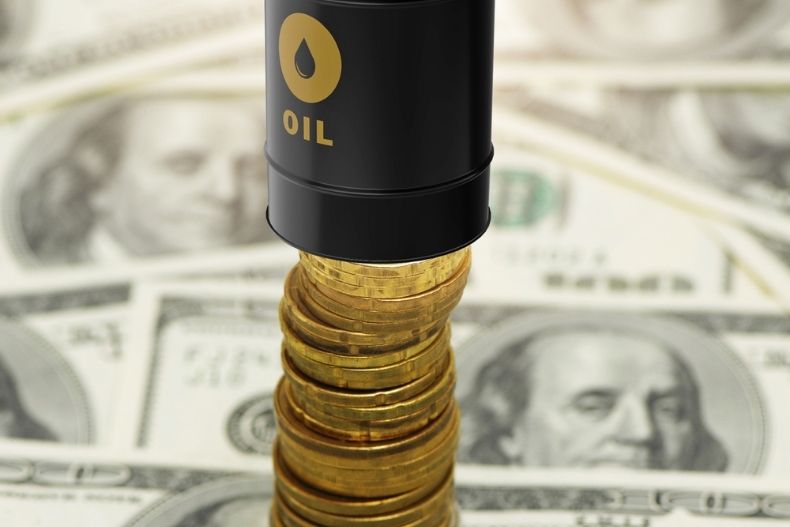 Crude oil prices are controlled by the supply and demand perceptions that are controlled around the world by global prosperity. If there is a surplus of oil and low demand, traders sell the crude oil but when the opposite happens, they hold the oil thus the bidding price rises.

If many positive elements are coming together, there can be powerful uptrends in the business. For example, when the price of crude oil rose to $145.3 per barrel in 2008 July. Many negative elements coming together can drive the price low like in august 2015 when the price was down to $37.75 per barrel. Price action buds narrow trading spaces when the trade of crude oil is mixed with conditions. Some of these sideways conditions last for a long time.

Professional hedgers and traders make the majority of the energy future markets. These industry players position themselves to get rid of physical exposure. Hedge funds speculate the short or long-term direction of oil trades. Retailing traders and investors do not have much control like they do in the precious metal markets.

Crude oil trades are done in two primary markets, Brent crude and West Texas Intermediate Crude markets. WTI is from the American Permian Basin and local sources, while Brent is from about 12 fields in the North Atlantic. Their difference is the concentration of API gravity and sulfur with lower levels referred to as sweet crude oil. In 2017 WTI was more traded but with time going by Brent has been the better indicator.

CFD markets are online on different platforms like capital.com. for example, the NYMEX WTI light sweet crude oil contracts have over 10 million contracts trading monthly which can almost guarantee liquidity. However, this is a risky market because the 1000 barrels contract unit can only offer 0.1 per barrel price fluctuation.