The market of digital assets demonstrated a significant decline in 2022. Nothing surprising, for all the world’s spheres are suffering this year because of a full-scale war and looming crisis of the world’s scope. The crypto market always lives through up and down periods. They are called “bear” and “bull” trends, replacing one another. 2023 is expected to be a good year for the cryptocurrency industry, so now it is time to think about buying some promising crypto assets before the new bull run starts. In this article, we will list the best investment option in the crypto market and talk about Ripple coin in particular.

Crypto to Buy Ahead Of The Next Bull Trend

These crypto assets will likely bring you a fortune during the next bull market: 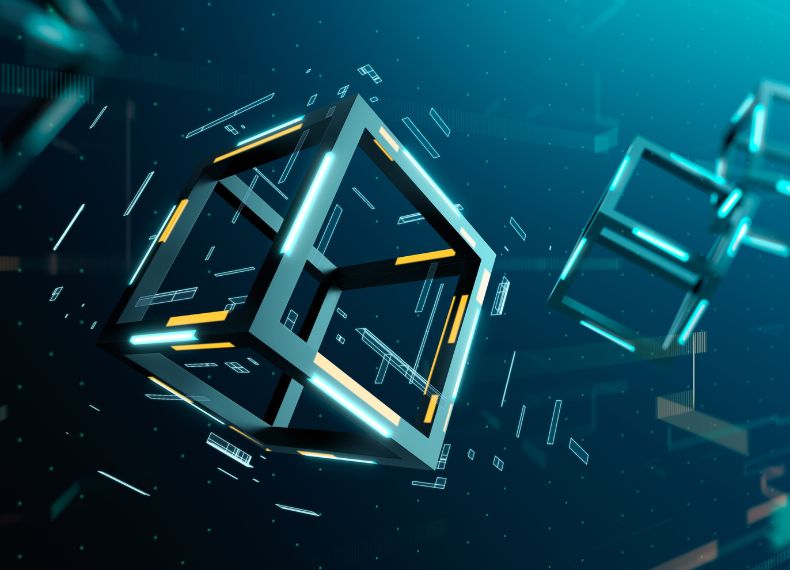 XRP token was released by the Ripple Labs company. Initially, the project was aimed at providing quick money transfers and, over time, released its token to work with crypto-fiat currency transfers. XRP plays a key role in the conversion of fiat and digital coins among themselves and delivering them to any point on the globe. The Ripple Ledger is used by financial companies, banks, developers, businesses, and just people aiming to avoid the lengthy bank process of money conversion and delivery to another state and just send currencies in a couple of clicks and at low fees. Thus, Ripple rivals the popular SWIFT system.

The prospects of the Ripple crypto are enormous – already, over 100 large financial corporations use this technology. But the problem is an ongoing court case initiated by the SEC on a subject to recognise Ripple crypto as a security. This lawsuit does not allow the Ripple company to develop in full and conquer a significant part of the market.

Still, Ripple is one of the most traded assets with the best prospects for the future, and it is likely that if the SEC issue is solved before the next bull trend starts, the asset will reach the moon, so there is a point in buying Ripple coin today. You may do it using the WhiteBIT platform as well as trade crypto with benefits using its tools and earning options.