A person who is a beginner at anything often feels lost and overwhelmed. That’s probably why the advice for a beginner is usually ‘establish a goal.’  This is good advice, actually. Besides, it’s a universal truth: having a plan when you feel lost is a great start. And if you would like to develop your own software but have no idea where to start, the first step you should have is to have a goal. Then start from there.

Whether you want to reinvent yourself or because you are in a field that no longer interests you, or maybe you feel the world needs more people working in technology, developing your own software isn’t that farfetched. But learning something new takes hard work. However, it’s a rewarding field and one of the most lucrative ones. Besides, society is becoming more reliant on tech. So, what should be your first step? 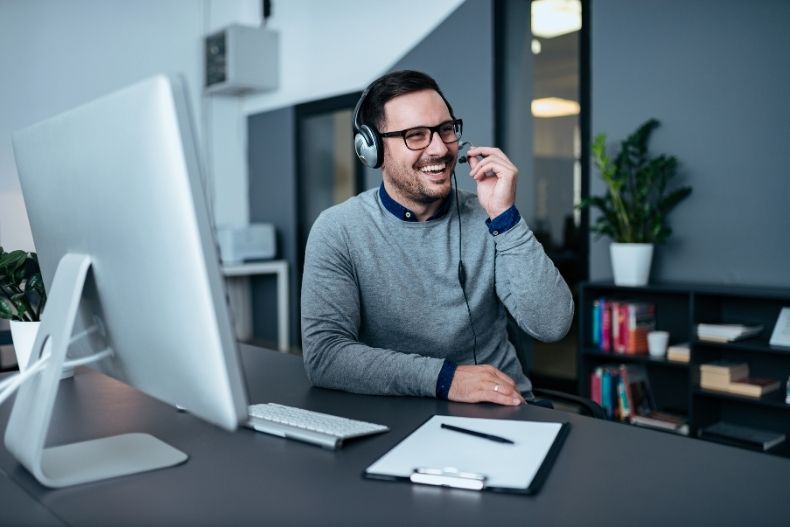 1. Have A Clear Goal

On the other hand, systems development is designing, defining, testing, and applying new software. It could include operating systems using life-cycle development, database creation, and data security. Systems software is used to make the computer hardware do basic functions needed by the user—the mediator between the human and the machine. Examples include the MS Windows operating system, iOS, device drivers, antivirus, etc.

A software developer can turn an idea into something tangible. That being said, what you should do is focus on understanding programming fundamentals.

Even if you just want to get involved with a software’s design features, it’s vital that you have a working knowledge of coding and can create basic prototypes. To be a software developer today, you’d need to have a solid grasp of one programming language or two. Learning more than one would be a great boon to your goal of developing software.

There are several factors to consider when choosing which ones are worth knowing: the difficulty level, the skills you already have that could aid you in learning, and of course, the kind of software you want to develop.

Here are a few useful ones to know:

Phyton. One of the easiest for beginners to learn, also one of the most commonly used. Free and open-sourced, Phyton is used for general-purpose programming. It is often used by software developers in the gaming industry, in web development, machine learning and AI development, desktop GUIs, and many others.

Java. Owned by Oracle, Java today is one of the most preferred programming languages. Java has become the standard for applications used in various platform—iOS, Android, Windows, Mac, etc.) due to its Write Once, Run Anywhere ability.

There are an estimated 3 billion devices that run on applications built with Java. Moreover, the Java community is massive and gets a ton of support.

C#. A Microsoft-developed, Windows-based piece of programming language, C# is part of the .NET framework. Programmers use this to run programs for the .NET environment (some programs need this framework to run on Windows OS). C# is closely related to Java and C++ (another programming language) and is very useful for developers working with Windows OS.

C and C++. C, the oldest still-used programming language, is the root of other languages like Java, JavaScript, and C#. Although many developers don’t bother learning C, others think C is a solid foundation for C++ development.

These two languages are used in computer science and programming and are deemed high-performance languages; they are used mostly in applications where performance is crucial, like video games.

Ruby. Ruby is known for being easy to use; it is simple and was designed to have a user-friendly syntax. You don’t have to learn programming commands or vocabulary. Ruby is popular with smaller websites.

Although it was developed in the 90s, it is still widely used today because of, or despite, its simplicity. Ruby is especially helpful for businesses with web applications, content management, e-commerce, database, backups, and many others.

Objective-C. A relative of the C language and designed for the Apple ecosystem. This language is prevalent in iPhone and iPad apps. Very useful for a freelance developer.

JavaScript and TypeScript. According to some programmers, JavaScript runs the web. JS is used to design interactive effects in web browsers. TypeScript is its superset.

Without it, you could have a beautiful website that can do little else besides looking pretty. Together with HTML ad CSS, JavaScript is one of the fundamental technologies of the World Wide Web. It makes a website functional.

Swift. Another open-source language and one of the more popular ones used in iOS apps. It’s also easy for a beginner to learn; it supports everything (almost) from the older Objective-C and is much more streamlined—it requires less coding than other languages.

One of Agile’s tools is called story mapping, a prioritization tool that allows developers to achieve multiple goals with which product leaders have repeatedly struggled. With story mapping, a team leader can make efficient use of the team through collaboration.

A lot of bookstores have a vast collection of programming books. Other online stores like Amazon have them, too. You can also use try online learning—the internet has thousands of guides and tutorials about programming. And what’s more, they are free.

Take for example these twelve places online that offer coding courses for free:

Of course, you could also take a few classes. While you don’t need an engineering degree to develop software, it helps to have a few programming classes under your belt. You could enroll at a community college or learning center where you could get one-on-one instruction.

Learn by doing. Set aside a chunk of your day perfecting your new skill. It’s not possible to become a software developer in a single day. Don’t be disheartened if it takes you months to learn the basics. Try to seek inspiration.

So, if you want to learn to program well enough to develop software, you have to keep at it for how long it takes. For example, the curriculum on software development on edX takes about four months at 7-9 hours a week to finish.

One important skill you can learn is how to focus. Learn how to free yourself from distractions. Make a note of how much time you’d spend engaged in focused, not-looking-at-phone work. You’d be surprised at how much you can accomplish if you’re not distracted.

5. Work On Your Own Project

Create a project of your own to test your programming skills. Make them challenging enough and solve problems using your programming language. This way, you can develop your craft and build your resume at the same time. If you want to create video games, try to create simple games first, ones that don’t need graphics or complicated game mechanics. Concentrate on making your game fun and unique. Games that you created on your own will look impressive on your portfolio.

You could also try designing a responsive website for various devices and screen sizes that work on mobile and desktop browsers.

6. Connect With Other Developers

There are many places on the internet where you can connect with other developers to ask for help if you get stumped. StackOverflow is one such site; another is r/learn programming over at Reddit. Also, you can write your own technical documentation for other developers to review and give feedback. Just remember to ask politely and intelligently and make sure that you’ve already tried a number of possible solutions.

It’s not easy learning to code, especially if you start from scratch. And if you view coding as a get-rich-quick scheme, you might be setting yourself up for failure. If you are genuinely curious about coding, then dive right into the rabbit hole of programming and see where it takes you.  No matter your age, or whether you have a degree or not, or any experience at all, you can be a software developer. 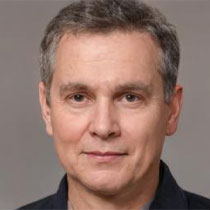 Dominic Camp has been writing for more than five years, and has recently decided to start his own blog to share content about software development. Dominic also reaches out to other websites to submit guest posts in order to educate more readers and create a name in the blogging industry. During his leisure, Dominic loves to stay at home and play with his pets.