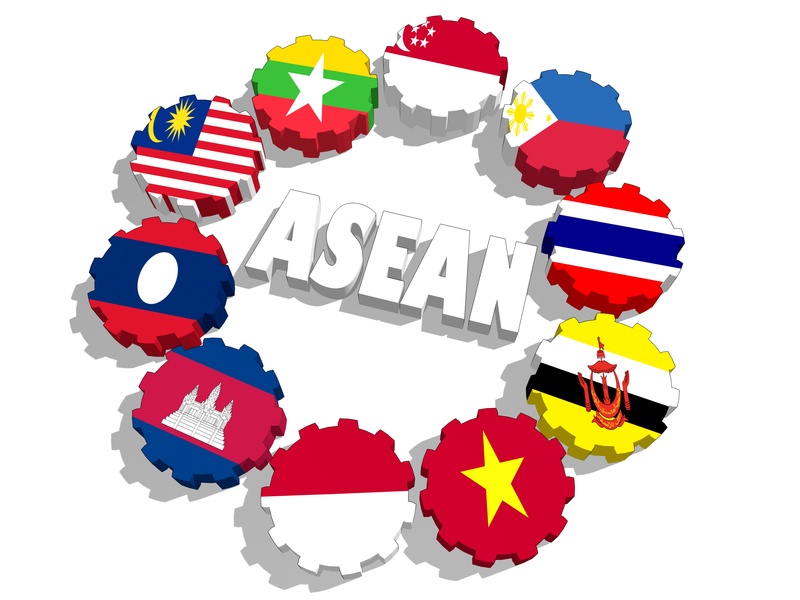 2015 will prove to be a year full of new and exciting opportunities for business and commerce. This growth in the business sector was discussed during the 45th World Economic Forum held last January 21-24, 2015 in the icy slopes of Davos, Switzerland.

The yearly World Economic Forum was attended by more than 2, 500 of the world’s top leaders including Prime Ministers, Presidents, and strategic business leaders worldwide. For this year, its theme was “The New Global Context”. One of its main goals was to strengthen the relationships between countries all around the globe.

An open economy, eliminating trade barriers, and increased investment from First World countries to newly- emerging economies in Asia, was one of the highlights in the ASEAN agenda discussion.

The Role of ASEAN in Economic Trade and Investment

Pridiyathorn Devakula, Deputy Prime Minister of Thailand, stressed that ASEAN is a powerful group and called for strengthened relations between ASEAN countries. He pointed out the important role of ASEAN with regards to trade between Asian countries and the world.

Deputy Prime Minister of Thailand said that by the end of 2015, there will be a “single market”. He stressed out that significant actions had been taken to “reduce tariff and that future actions should be to eliminate non- tariff barriers to trade”.

In order for ASEAN countries to reap benefits of free trade agreements, Prime Minister of Cambodia, Samdech Samdech Techo Hun Sen, said that, “there should be more efforts in integration by eliminating trade barriers, and also implementing policies that improve productivity from the agricultural and industrial sector to support economic growth”.
On the other hand, Pham Binh Minh, Deputy Prime Minister and Minister of Foreign Affairs of Vietnam, said that ASEAN must ensure integration between ASEAN countries. To do that, “ASEAN must focus on enhancing mutual trust bettwen countries to solve common problems, make use of existing mechanisms and ensure centrality of ASEAN,” he said. Furthermore, he said that, “each ASEAN state has different level of development and economic policies”. In that light, he added that ASEAN should give assistance to struggling economies in order for it to catch up.
Abdul Wahid Omar, Minister, Economic Planning Unit, Malaysia, said that, there should be better trade and investment between ASEAN countries. He pointed out the presence of banks that could alleviate economic activities between ASEAN countries.

Prime Minister of Cambodia, Samdech Samdech Techo Hun Sen, said that, “ASEAN will benefit from the free flow of goods and capital labor”. He added his vision for ASEAN transforming to become a “competitive factory due to the steady rise of the Chinese economy along with strengthened Japanese economy and opening of India’s economy”.

Development and Well-being of the People

Abdul Wahid Omar, Minister, Economic Planning Unit of Malaysia, stressed that, “economic prosperity and growth must translate to well- being of the people”. “Higher household income, greater acccess to financing and healthcare, and more sustainable environment,” he said.
To watch the full session, click on this link:
ASEAN Agenda: 45th World Economic Forum