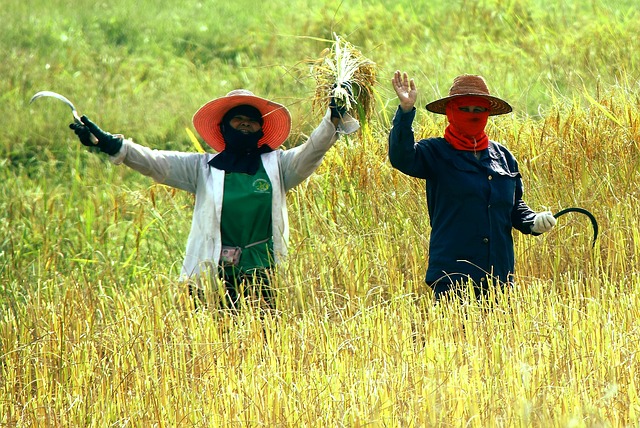 Even as Filipinos have already been proclaimed as the happiest workers in Southeast Asia, Cebuanos still managed not to be outdone by the average.

Last June-July 2016, JobStreet.com conducted an online survey of more than 12,796 respondents in the whole Philippines. According to the 2016 JobStreet.com Job Happiness Index Report, the average job satisfaction rating among Cebu’s 518 respondents is 6.38 on a 10-point scale. This puts the province in the middle of the average ratings across the country and higher than other labor-rich areas of CALABARZON, which has an average of 6.26; Metro Manila, with a score of 6.14, and Negros Island Region, which only managed a 6.09 average.

The Happiness Index Report clues in companies on the factors that make employees leave or stay in a company and the programs and systems they can create to establish a better working environment. The Report also imparts to companies the job qualities or factors that affect the increase or decrease in job happiness.


The survey also asked respondents to predict how satisfied with their jobs they will be in six months. Cebuanos presented a very optimistic view of their future, registering a 6.32 average versus the national average of 6.15, while CALABARZON, Metro Manila, and Negros Island Region have optimism averages of 6.23, 6.07 and 6.04, respectively.

When it comes to tenure, Cebuano employees who have stayed in their jobs for six months to less than a year claim to be the happiest, followed by those with three to less than five years’ stay in their present jobs. Compared to the national results, Cebuano employees who have longer tenure in their current jobs appear to be happier, as they managed to get the second and third highest averages.

This is also reflected in the findings for position level, as although Cebuano fresh graduates averaged the highest at 6.49, a close second are those in the supervisory level with a 6.41 average. In the national results, supervisors are last with a 6.15 average.

The happiest Cebuano employees by industry also show a different result from the national findings. Although the province’s government employees are still the happiest at 7.57, those working in the Cebu’s retail and banking industries, which have the two lowest averages in the country, complete the top 3 happiest with their 7.13 and 6.69 averages.

Meanwhile, employees specializing in sciences, building and construction, and marketing are the happiest in Cebu, in contrast to education, arts and media, and accounting specialists who take the bottom three averages based on specialization.

As expected, when it comes to optimism, those who are only starting out in their jobs have the highest averages. Those who have stayed for less than six months and one year have the lowest averages of 7.04 and 6.53, respectively. Fresh graduates also have the highest job optimism average at 6.71.

By industry, employees in government, oil and gas and retail are the most optimistic. On the other hand, building and construction, administration, and marketing specialists have the most positive outlook regarding their careers in the next six months.

With regard to factors causing job happiness, Cebuanos place a high premium of good relationships with colleagues, convenient work location, and conducive work schedule. Meanwhile, the top factors that make employees unsatisfied with their jobs are poor salary, lack of benefits, and an uninspiring management and leadership team.

When asked what can increase their happiness at work, a whopping 31% of Cebuano respondents named a salary increase as their top factor. Fourteen percent would rather resign and take advantage of better opportunities, while 8% say getting further training and development opportunities will make them happier at work.

JobStreet.com is Asia’s leading job marketplace. JobStreet.com Cebu has been in the service of employers of Visayas and Mindanao for on its 11th year in 2016.