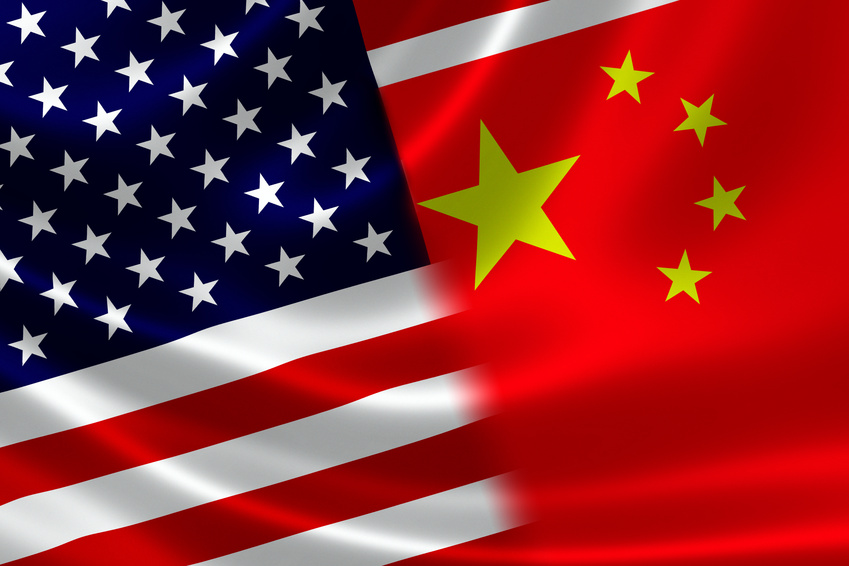 Promises are meant to be… kept. At least for both countries: Philippines and China. Another wave of good news for the Philippines as yesterday marks the agreement of cooperation with China on 30 projects worth $3.7 billion, as concluded in the meeting that took place in Beijing last Monday January 23, 2017.

The said projects would be equally distributed in rural areas all throughout the Philippines as Pres. Duterte’s plan to widen and expand development focusing not only on capital cities like Metro Manila but to work on promoting and developing other rural areas of the Philippines. Chinese Commerce Minister Gao Hucheng announced that the projects are part of the first batch of projects that are in the process of finalization with the involvement of banks together with its paperworks.

This is the first announcement of an almost closed deal with China after Pres. Rodrigo Duterte’s visit to Beijing, China three months ago to revitalize his alliance with Chinese President Xi Jinping. The commercial alliance with China received mixed reactions from neighbouring counterparts but nevertheless, after the unexpected proclamation of Donald Trump as the new US President. The anticipation of rekindling the Philippine-American alliances has been put into a halt.

“I’m not sure at this moment exactly what the new US policies, but I believe that the reorientation of our president to our neighbours really was very smart,” Philippine Finance Secretary Carlos Dominguez told reporters. REUTERS