Unfortunately, this is the exact reason why it is not easy to understand what DevOps is. Consequently, that makes defining DevOps quite difficult too.

So, instead of providing a single definition that may or may not be accurate for everyone, below, you will see all important concepts that people associate with DevOps and the whole story of how the DevOps evolved.

As a result, once you are finished reading this article, not only will you understand what DevOps is, but you will also see what role DevOps plays in your part of the IT world. 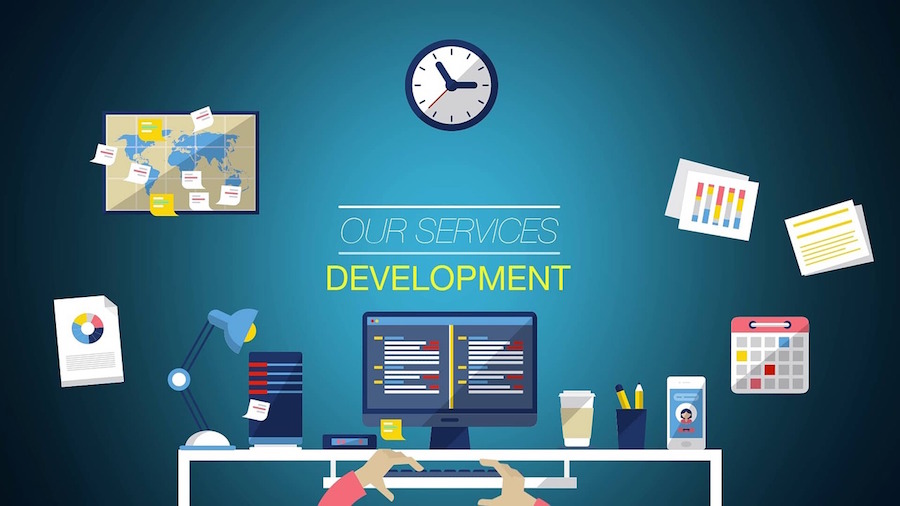 Dev is a common term for all sorts of software developers. On the other hand, Ops relates to system engineers, system administrators, operations staff, release engineers, DBAs, network engineers, security experts, and various other sub-disciplines.

When one combines these two abbreviations, the term we get is DevOps. This is a bridge between Development and Ops that reduces uncertainties of release and change.

Where did DevOps come from?

It wouldn’t be a mistake to say that DevOps is a sort of a result of agile software development. It was created out of the need to keep up with the increased software velocity and throughput that agile methods have achieved.

Recent advancements that happened in agile culture certainly exposed the need for a far more holistic approach to treating the end-to-end software delivery cycle.
DevOps is, in a way, an IT mindset that stimulates communication, collaboration, integration, and automation among software developers and IT operations with the aim of improving the speed and quality of delivering software.

What is the most viable definition of DevOps?

One definition that stands out from the rest is the one that mentions operations practices and development engineers.

It goes somewhere along these lines — DevOps is the practice of operations and development engineers working together throughout the whole service lifecycle.
This includes the initial concept through the development process all the way to production support.

The sole notion of DevOps is not too difficult. However, putting it into practice is a bit more complex. It requires a level of collaboration, communication, and leadership that many companies struggle with.

DevOps requires a real culture change as much as anything else. This is something companies going through digital transformation efforts will recognize as a difficult obstacle.

Now that you have a basic understanding of what DevOps is about, let’s see how you could benefit it from it and why you might need it.

Why would you need DevOps? 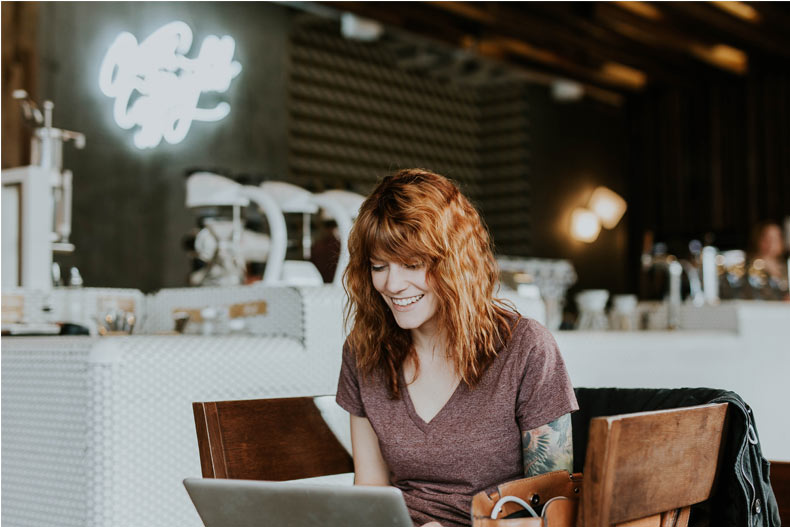 Most businesses nowadays are aware that they need DevOps. However, a lot of them are not educated on how they should implement it.

Many believe that they need DevOps simply to remain relevant within an increasingly competitive marketplace. Some want to streamline internal business processes and get the highest quality products out to the customers fast.

And there is nothing wrong with that. However, experts such as John Rakowski, claim that DevOps should be utilized to drive competitive differentiation.

Since consumers are now ‘always on’, businesses have to perfect the digital user experience through the continuous delivery of reliable services. This applies to the traditional web, mobile apps, IoT devices, and even wearables.

Development and operations combined to enable companies to develop better, more consumer-centric apps with a higher degree of consistency.

You might be wondering why you would need consulting services when it comes to DevOps.

The top DevOps consulting companies offer services that help businesses and various organizations to integrate their operations and development teams. They do this through the adoption of cloud-native technologies that automate and streamline their workloads.

As a result, one can expect a fast, safe, and flexible enterprise that can quickly adapt to changing markets through leveraging efficient and continuous delivery, reduced complexity, and reusable workloads.

What tools are used in DevOps? 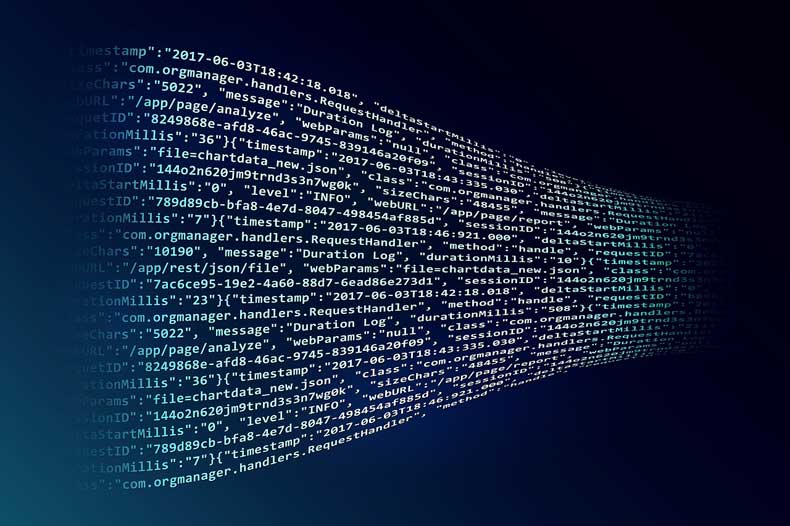 Take a look at some of the most important tools and practices you should know about if you are more interested in DevOps.

The build server can be described as an automation tool that compiles the code in the source code repository into an executable code base.

Tools of this kind that are prominent include Jenkins, SonarQube, and Artifactory.

A source code repository is a base where developers check-in and change code.

This repository manages the certain code versions that are checked in. In turn, developers don’t write over each other’s work.

Source control has most likely been here for around 30+ years. It is an important component of continuous integration. Popular source code repository tools include Subversion, Git, and Cloudforce.

Have you heard of Microsoft Azure? Well, that is a great example of a virtual infrastructure.

These infrastructures use APIs that allow you to programmatically create new machines with configuration management tools such as Chef and Puppet.

Bear in mind that there are also private clouds nowadays. For instance, VMware has vCloud. A private virtual infrastructure allows you to run a cloud on top of the hardware in your data center.

Virtual infrastructures, combined with automation tools, empower companies that are practicing DevOps, giving them the ability to configure a server without any fingers on the keyboard.

Test automation has been around for quite some time. DevOps testing focuses on automated testing within your build pipeline to make sure that by the time that you have a deployable build, you are sure it is ready to be deployed.

A pipeline can be described as a manufacturing assembly line that happens from the time a developer thinks they are done all the way to the time that the code gets deployed in the production or a late-stage pre-production environment.