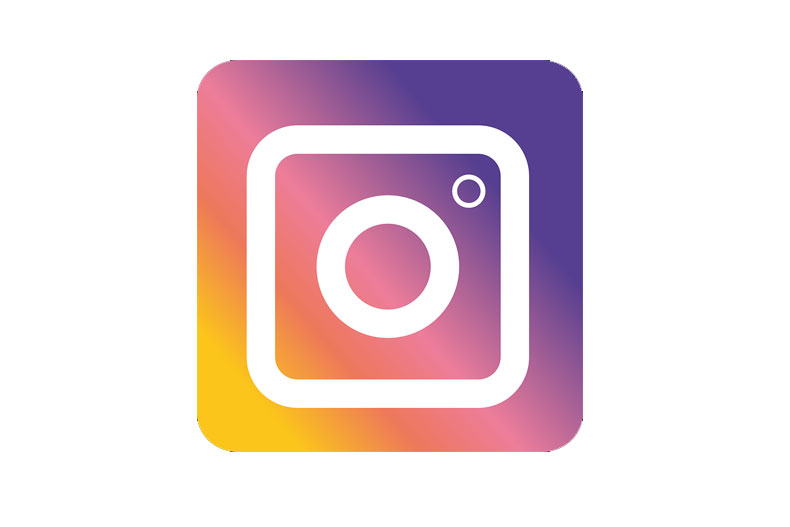 September 23, 2020, Instagram released its changes to its own Reels feature where it can now create longer videos, extend the timer, and by adding tools to trim and delete clips for easier editing.

Reels is Instagram’s headline feature in a competition against TikTok’s popularity. Instagram said it has listened to the requests and feedbacks of its users. Thus, the latest changes in the app’s feature.

“We continue to improve Reels based on people’s feedback, and these updates make it easier to create and edit. While it’s still early, we’re seeing a lot of entertaining, creative content,” said Instagram Reels Director, Tessa Lyons-Laing.

The new update will also allow Reel feature users to create original videos using their Instagram accounts instead of re-uploading their edited videos from TikTok.

TikTok’s future in the US is still on the verge due to security concerns posed by Trump’s administration. Still, the app has continued to grow due to its features which are unique to the app and are not present in other apps like Instagram.