A technology still in its infancy, STOs are generating a lot of buzz as “the new ICO.” As people recognize the shortcomings of ICOs — they’re unregulated and attract scammers, for example — they’re turning to a fully compliant investment vehicle that helps companies raise money via crowdfunding.

To shed some light on STOs, we’ll cover what security tokens actually are, why they’re getting so much attention, and why you should be considering them as a new way to access capital. 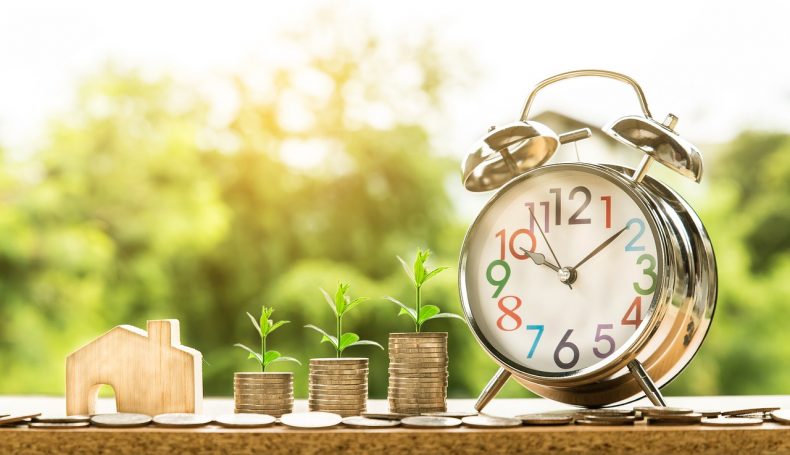 Let’s first define a token in its simplest form.

A token provides access to a feature on a specific platform or is a representation of something physical (like a house), built on top of an existing blockchain.

Security tokens are digital representations of real-world assets, and they’re uniquely tied to a single platform or blockchain. Don’t think of a token as a coin, because the terminology gets mixed up quickly.

Coins are a form of digital currency that can be used to purchase things, or can be held and traded.

How do you know if something is a security token?

The United States Securities and Exchange Commission directs us to use the so-called Howey test to determine whether or not something is a security. This test traces its roots to a 1946 Supreme Court case where the defendant needed to clarify whether or not a service contract was actually an investment contract.

The test asks the following questions:

If each question gets a “yes,” then the token is a security and is subject to all the regulations that govern securities.

The Securities and Exchange Commission (SEC) regulates securities within the United States. This agency creates and enforces the rules that protect investors and companies alike.

Each country around the globe has its own equivalent agency for handling securities. International attitudes vary — some countries have robust token-friendly regulations while others ban tokens outright. Once a uniform set of rules is globally adopted, security tokens can be bought and sold on regulated exchanges around the world.

How are security tokens different from IPOs and ICOs?

IPOs rely on a roadshow to generate interest from banks and investors before the public offering actually takes place. ICOs require little more than an idea, a website, and a whitepaper to raise money without actually delivering anything. But STOs are something else entirely.

Security token offerings need to follow a strict set of rules that apply to companies and investors alike. But there isn’t just one set of rules — you have some options when it comes to filing for exemptions.

The following exemptions of the JOBS Act apply for anyone seeking capital:

Why are security tokens the next big thing for fundraising?

STOs break down long-established barriers in the investing world.

They offer a new level of access that’s rare in finance. Security tokens level the investment playing field by having a low barrier to entry. This promotes financial inclusion, so a curious investor won’t feel locked out from specialized investment opportunities that were formerly only available to banks and wealthy people. And for founders, this means access to a whole new pool of investors.

There are still hurdles to clear before we get there. We need a unified set of regulations to enable worldwide security token trading, and we need exchanges to become more mainstream. Only then are we achieving a more egalitarian investing paradigm, where access doesn’t come from having lots of money, but from engaging with disruptive technology.

Then the only limit will be the speed of their internet connection. 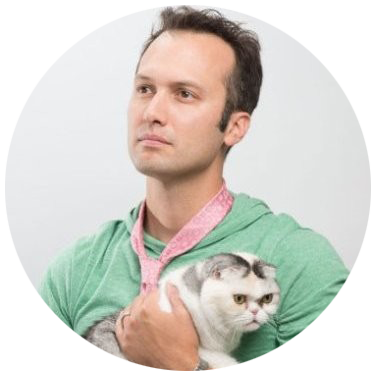 Dan is one of the co-founders of 81-c, a company that's pioneering entrepreneurship as an asset class enabling anyone in the world to invest in businesses that would typically never be available to the public. Dan is an entrepreneur, thought leader, and investor with a career-long focus in business process automation through the use of advanced technology and organizational development and improvement.