Noosphere Ventures has extensively invested and partnered with companies in the aerospace industry. In 2018, it saved Firefly Aerospace, one of its subsidiaries, from bankruptcy and facilitated its recovery to full operation. Firefly is based in Texas and is a developer of small satellite launch vehicles.

Noosphere Ventures already has 19 companies in different industries and spends around $200 million annually in acquisitions and mergers. Now, this US-based company has its eyes set on space investment to add to its portfolio. Noosphere is looking to venture into the satellite manufacturing sector. Mark Watt hoped that the investment in satellite manufacturing would be possible by the end of 2019. 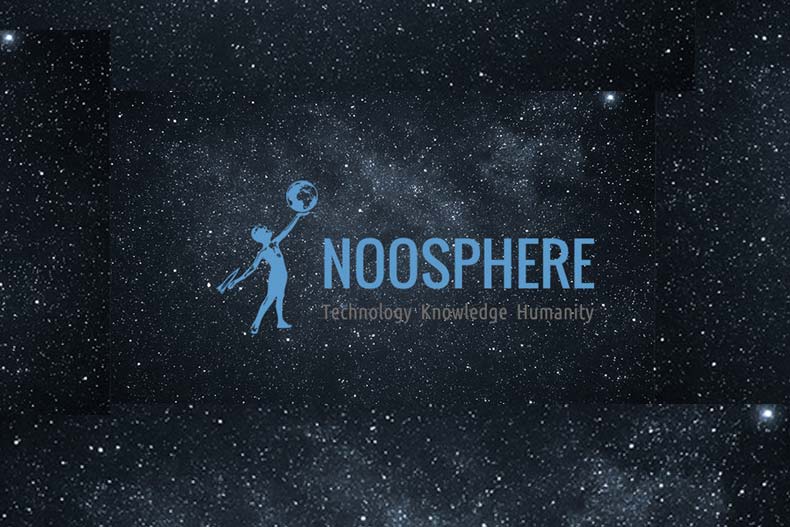 Max Polyakov, Noosphere Ventures’ managing partner, said that they could go as far as investing in a company that is almost going under in their effort to build a space company portfolio. Polyakov, whose vision is vertical integration, believes in consolidations and mergers and predicts that the space industry heads that direction. He noted that space companies like the Planet already control a full range, from the ground station to satellite, launch, data analysis, and communications.

Max Polyakov’s interest is in a company that manufactures small satellites of 50-500 kilograms and also build technologies such as orbital transfer vehicles and debris removal system. Noosphere also has an interest in suppliers of components of small satellites. The company that Noosphere Ventures is looking at can either be big or small as long as it is appropriate.

Although Noosphere has invested in several space companies, the number of these companies remains unknown. Max Polyakov is unwilling to share the numbers but is specific on the type of investment they are looking for. NASA selected Firefly for a Commercial Lunar Payload Service program. Noosphere wants to invest in a manufacturer that can support lunar ambitions.

Because of the CLPS program, Firefly is now more than a small launch provider. Max Polyakov holds that the company is now an integrated space exploration company and has fit into Noosphere’s SpaceX strategy. If investment in the satellite manufacturing sector is thriving, Noosphere companies will accomplish the entire space mission. For now, most of the companies are restricted to a single part, such as launch.

Although Noosphere is looking to execute ‘mission accomplished,’ they are open to investments that would make sense as single entities. Such businesses should have the capacity to be operated independently but with support from Noosphere Ventures. This support, provided across all portfolios, can come in terms of customers or revenue. 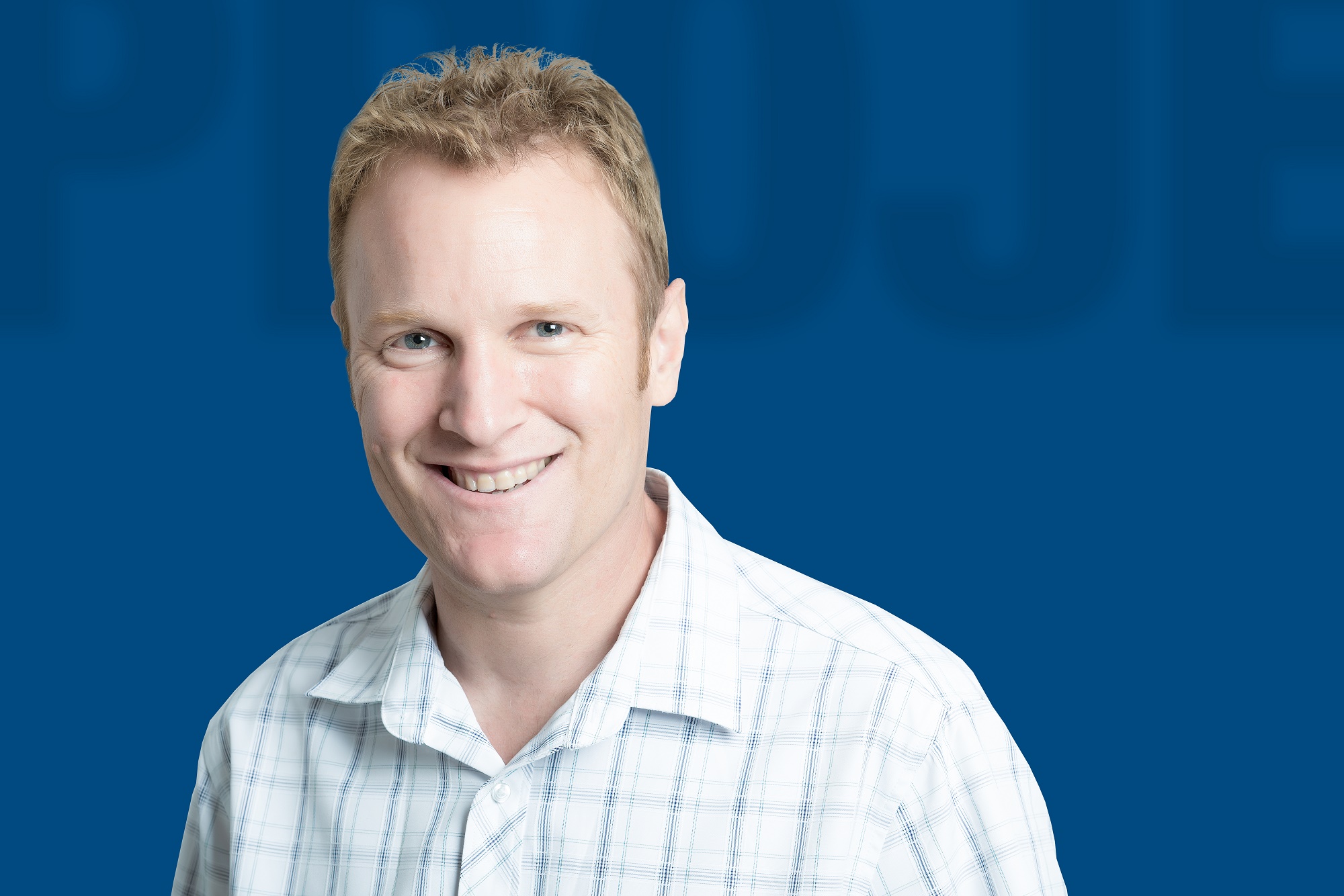 Founder & CEO
Jason Westland is the Founder & CEO of ProjectManager.com, a project management software company with offices in Auckland, New Zealand and Austin, TX. He is the author of the best-selling book, "The Project Management Life Cycle", and he has been featured in Forbes, PMI, ComputerWorld, and CIO Magazine among others.