When facing criminal charges, the accused often feel like the outcome is a done deal. Even without the anxiety of the arraignment process, it can be hard to understand what the charges mean, and what the standards are for a conviction based on those charges. The likelihood of a conviction will greatly affect whether a prosecutor will settle, or even drop the case entirely. A criminal defense attorney knows that improperly collected evidence, prior record consideration and even abuse of basic constitutional rights can be used to argue against bringing charges entirely, bargain for a lesser charge, challenge the case in court or ultimately reduce the penalties. 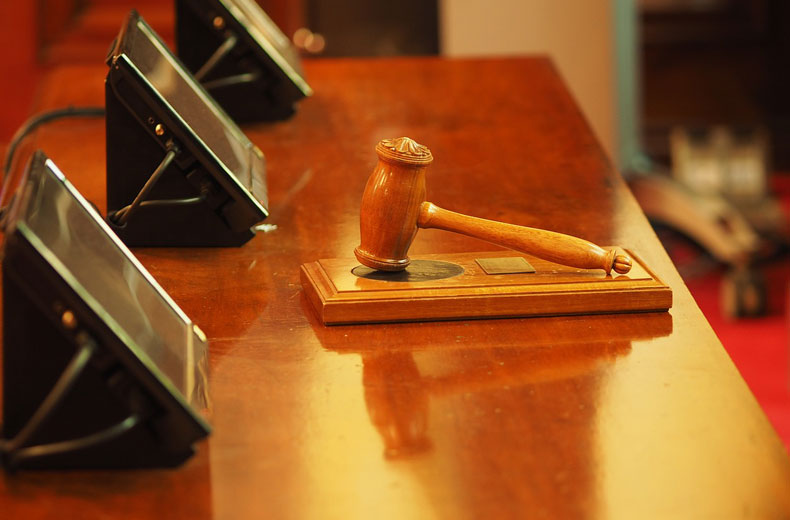 A criminal defense attorney won’t leave any stone unturned in ensuring the strength of the prosecution’s evidence, even when it’s scientific. In a DUI case, for example, a field sobriety test is often only grounds for authorizing stronger tests. Even blood alcohol tests, however, can be fraught with errors, either through poor equipment maintenance, bad timing or user error. Though scientific evidence often carries a lot of evidentiary weight, it has to be conducted in accordance with a documented process. If the process was not followed, then the evidence is weak.

Digital evidence, such as Internet browsing information from a service provider, can seem scientific. However, digital evidence needs to put what some attorneys call a “butt in seat”–that means it’s not enough to prove that an Internet access account at a home or business engaged in illegal behavior, but that such behavior was specifically carried out by the accused. That’s not as simple as it sounds, as many homes or apartments share an Internet account among people and devices. And many of those devices, such as a computer, can be used by multiple people.

Challenging the evidence helps expose when the prosecution has a weak case. If the challenges are particularly problematic, it could ideally lead to charges being dropped. Even if those evidence challenges don’t result in complete dismissal, that groundwork will nonetheless play an important part in the case. There are two particular ways a defense attorney will use evidence issues to affect a case.

The majority of criminal cases end without going to trial, a process called “plea bargaining.” There are a number of reasons for this, not the least of which that a lengthy trial over thousands of repetitive cases can slow the justice process for more serious offenses that truly need a trial. In fact, many prosecutors will be looking to make a plea deal, particularly when they know a quality defense attorney is on the case. The relative weakness of the evidence gives a criminal defense attorney the power to bargain for the best plea deal.

The type of deal will depend on a number of factors. The defendant’s prior record and the common punishment for similar crimes in that district will be combined with the attorney’s work on the evidence to help reduce, or eliminate charges.

Prosecutors often drop charges when the defense can show that the available evidence doesn’t prove the charge. But even when it can’t be dropped, a given charge can be modified or its minimum punishment argued. For example, a felony charge can have a lifetime impact on a defendant, from getting a job to getting student loans, even if no prison term is served; arguing the charge down to a similar misdemeanor can mean everything.

At the end of the day, every defendant wants to move on with their life–and they need to know both when and how that will happen. The person who knows that best is your attorney. In addition to fighting to reduce the charges, the Law Office of Michael D. Litman will communicate with you throughout the bargaining process. Talking through the process helps you feel more comfortable and in control of your case.

That closer look at the evidence will still be important if the case goes to trial. Courts have long recognized the damage that poor evidence does to peoples’ faith in the justice system. As a result, a criminal defense attorney can move to exclude evidence from being included. If that evidence is important enough to the case, it could mean a plea deal or even a “not guilty” finding.

Evidence can be excluded when it is from “the fruit of the poisonous tree.” That means any evidence that was gathered as a result of a violation of a defendant’s rights cannot be used. This applies regardless of how solid the resulting evidence appears. For example, if the evidence was gathered through an unlawful search and seizure of the defendant’s home, it would not be admissible. A criminal defense attorney understands the very complicated nature of evidence exclusion.

How To Make Sure Your Rights Are Protected

Your most important right is the right to an attorney. Your legal defense begins the moment you’re accused, with some investigators using the hectic moments d with an attorney.

A good criminal defense attorney will not only understand criminal law, but will understand your case and you. From the types of charges to the way in which the case was tried, a defense attorney ensures you get the full benefits of your legal rights. They can get to work immediately protecting your rights throughout the process.