A particular distance should be maintained between two vehicles when on the road so that when an emergency arises, the driver has enough time to apply the brakes before the collision occurs. This distance to be maintained is called safe stopping distance and when these rules are not kept, things end up in an unfortunate accident. It takes about 1.5 seconds for a normal human being’s reflexes to come into action and apply the brakes safely before thecollision, so it’s best to keep a safe distance.

In situations where these precautions are not kept or carelessly violated, road accidents on the streets, but not everyone is familiar with the legal proceedings and steps to be adopted to deal with it. Not everyone necessarily has to know about the working methods of lawyers in the case of car accidents which happens now and then. Like in the case of any other legal issue, to handle this too, one has to approach a lawyer or a law firm. But the question of “Who” always exists. When one needs legal guidance in this, the instinctive action would be to search on the web to find the best firm or lawyer to hire; or even through acquaintances people come to know about various lawyers experienced and practicing in this field, but again to come down to the reliable one could be an excruciating task at the time of an already ongoing turmoil. The common misconception that needs to be addressed and resolved, where Nehora Law Firm can help you out.

Going for the right choice 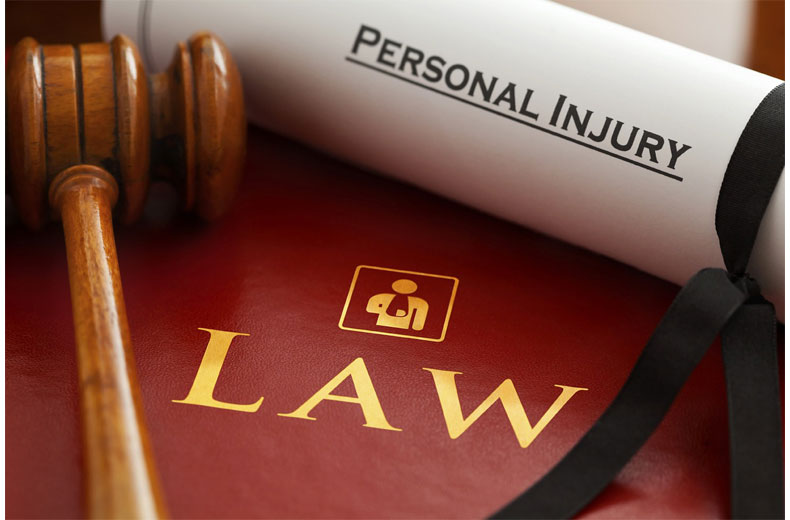 Now are times when people don’t spend their hard-earned money to experiment on movies on its first screening, they wait for the best critical reviews to be out to finally decide whether the movie needs to be watched or not. The majority of the population stays anchored in this culture; likewise in the case of choosing the right attorney, the first idea that runs into a person’s mind would be to confer some friends for their opinions. So always make it a point to gather the opinions of a few peers before leaping into something.

Experience of the lawyer

Try and gather as much information about the lawyer as possible, the most important being the experience of the lawyer in the field of accidents. The number of his successful accident cases matters the most, that’s what counts the most in his experience.

Lawyers are the ones who alongside you negotiate with the insurance company for better settlements. Insurance agencies are those monsters who for their benefit, play games to tactically down the settlement rates which every client would face difficulty negotiating with, the major role of the attorney is to negotiate and make fair deals with the insurance agencies. Some people do prefer to collaborate with a law firm for the issue since the experience they have attained with the numerous lawyers working there is incomparable to the one-man army fighting for you.

An attorney with enough resources

Coming down to the case of lawyers, financial stability and soundness might differ from one lawyer to the other, and resources they possess will also equally differ. When hiring an attorney, one important factor to be considered is the availability of resources of that lawyer. Resources include the functional amenities in the office of the lawyer, with a fairly good and acceptable office, any form of privately-owned transportation should all be considered since that very person is going to be the one to run the race for you from then on.

The demeanor of the attorney is one huge factor since it contributes to the morale with which the case is to be handled by both you and him. It is always best to choose that person whom you can bear; if his attitude doesn’t work as the time goes, all your efforts might end up in vain.

Also, when consulting a firm make sure their experience is valid, that the case doesn’t keep shifting among different lawyers of the firm and that the lawyers available are skilled enough to handle your case the way you want it.

So, just when you encounter such accidents make sure that you approach the best lawyers or the law firm to receive the deserved amount of compensation and that all ends well in the good sense.