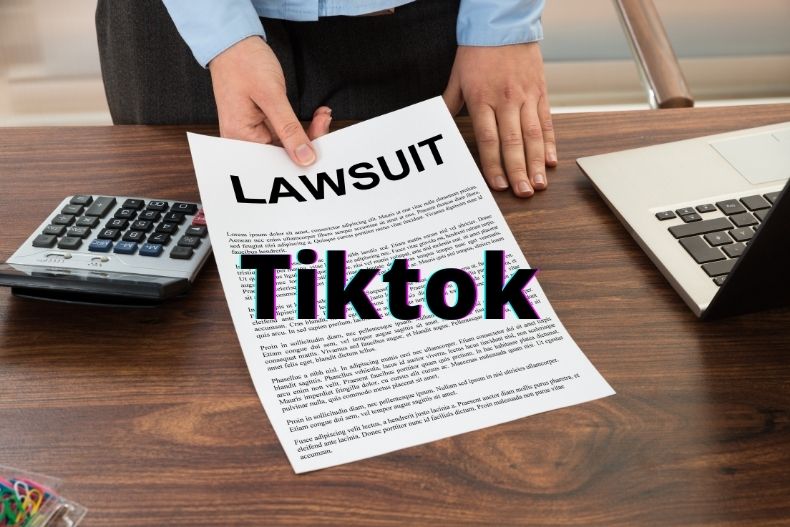 In a report published by The Wall Street, TikTok and parent company ByteDance filed a lawsuit against the Trump administration.

Trump’s administration oks for a ban against TikTok due to “data security concerns”. The administration urged TikTok’s mother company to sell the app to an American-owned company. TikTok went against the order saying that it did not cite any evidence that the app was indeed a national security threat to the United States.

TikTok is under a Beijing-based company. The app was banned in India for same security and data privacy issues. Tech engineers around the world have also expressed similar concerns.

The US has the app’s second-largest number of users after China.

Related: 15 Best TikTok Bots You Need To Check Out