Ah, Brexit. It must be at least 5 minutes since it was last discussed. Probably not, actually.

Right now, there seems to be more uncertainty than ever, with Teresa May having just agreed another deadline extension to the 31st October – Halloween perhaps an apt date in a scary time for Britain.

One of the bigger talking points in business is the world of e-commerce and logistics; two industries that have been surging in recent years, but undoubtedly vulnerable to the effects of Brexit. So, what impact has Brexit had on the world of online shopping so far, and what can we speculate on in the future? 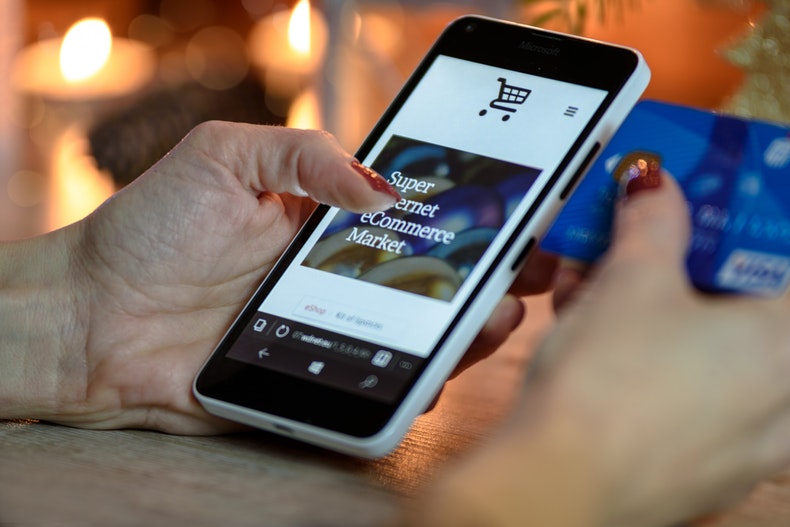 As soon as the results of the referendum came out back in 2016, the pound immediately dropped to a 31 year low against other major currencies, including, of course, the euro. Since then, the value of our sovereign has never recovered, with figures against the dollar and the euro similar to where they were nearly three years ago.

This has affected British imports and exports, with imports becoming more expensive and our exports becoming cheaper to European consumers. This may have produced more domestic loyalty when it comes to online shopping, with UK customers preferring to avoid increased fees on the continent.

However, any purchases exclusively available from the mainland will have incurred higher than previous costs for UK consumers, hurting both sides.

With the recent spectacular growth of the logistics industry, parcel delivery is becoming exponentially smoother, quicker and more secure, but this is set to be affected as and when Brexit happens.

Stepping out of the EU comes with a number of practical issues for logistics providers, one of the main problems being increased administrative duties. Post-Brexit, it’s expected any imports and exports with a value above £15 will be liable for VAT at the UK border, which accounts for 20% of the item’s value, a cost which senders would be on the hook for.

Increased documentation will also be required, with anyone looking to import goods from outside the EU needing an Economic Registration and Identification Number (EORI). Furthermore, couriers will likely request more information on import parcels, meaning companies will have to improve the quality of attached forms and labels.

These factors will lead to higher costs for the UK consumer both online and on the high street, with notable price surges expected from major retailers.

Improvements in the logistics industry mean we now regularly enjoy, and indeed expect, the likes of one-day and same-day delivery, but the increased administrative responsibilities attached to post-Brexit e-commerce could scupper this.

As it stands, most EU parcels require nothing more than a quick security scan at our borders. However, once out of the EU, the aforementioned customs and duties practices will begin to take effect, with parcels held at the border until relevant duties are paid and appropriate documentation provided.

In a world where customers prioritise speed, visibility and cost the most when it comes to their deliveries, Brexit could easily put a dent in the efficiencies of all three, and that could, in turn, reflect in our appetite to e-commerce.