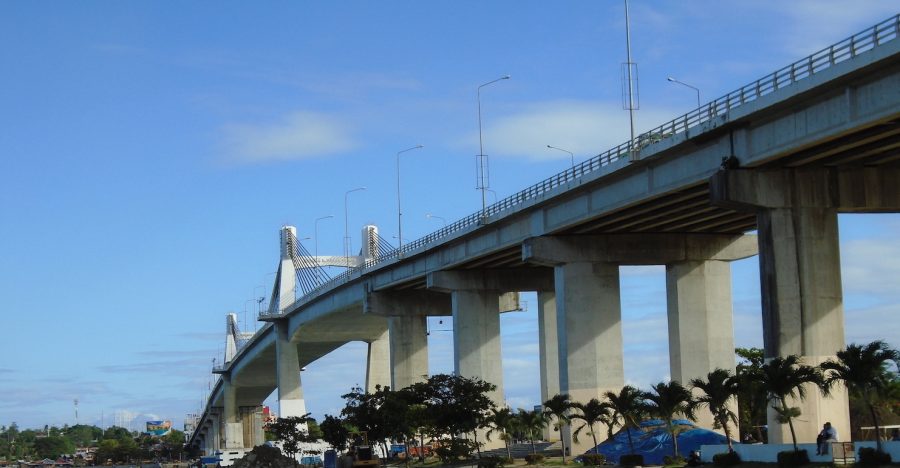 Is your business meant for global expansion?

The desire to broaden your business channel always presents itself at the forefront when equating pursuits with success. But how do you weigh in the issue of cost and effectiveness? When faced with these two challenges, one can only think outside the box.

Such is the case of Jon Fry, Founder and CEO of Channel Growth–a company focused on business acquisition channels.

Serendipity is what I shall call the time when I met Jon at one of the startup mixer events we attended. As the speaker, he dished out tips and advice on how to approach the startup legwork as well as how to bridge the culture to align with business growth. 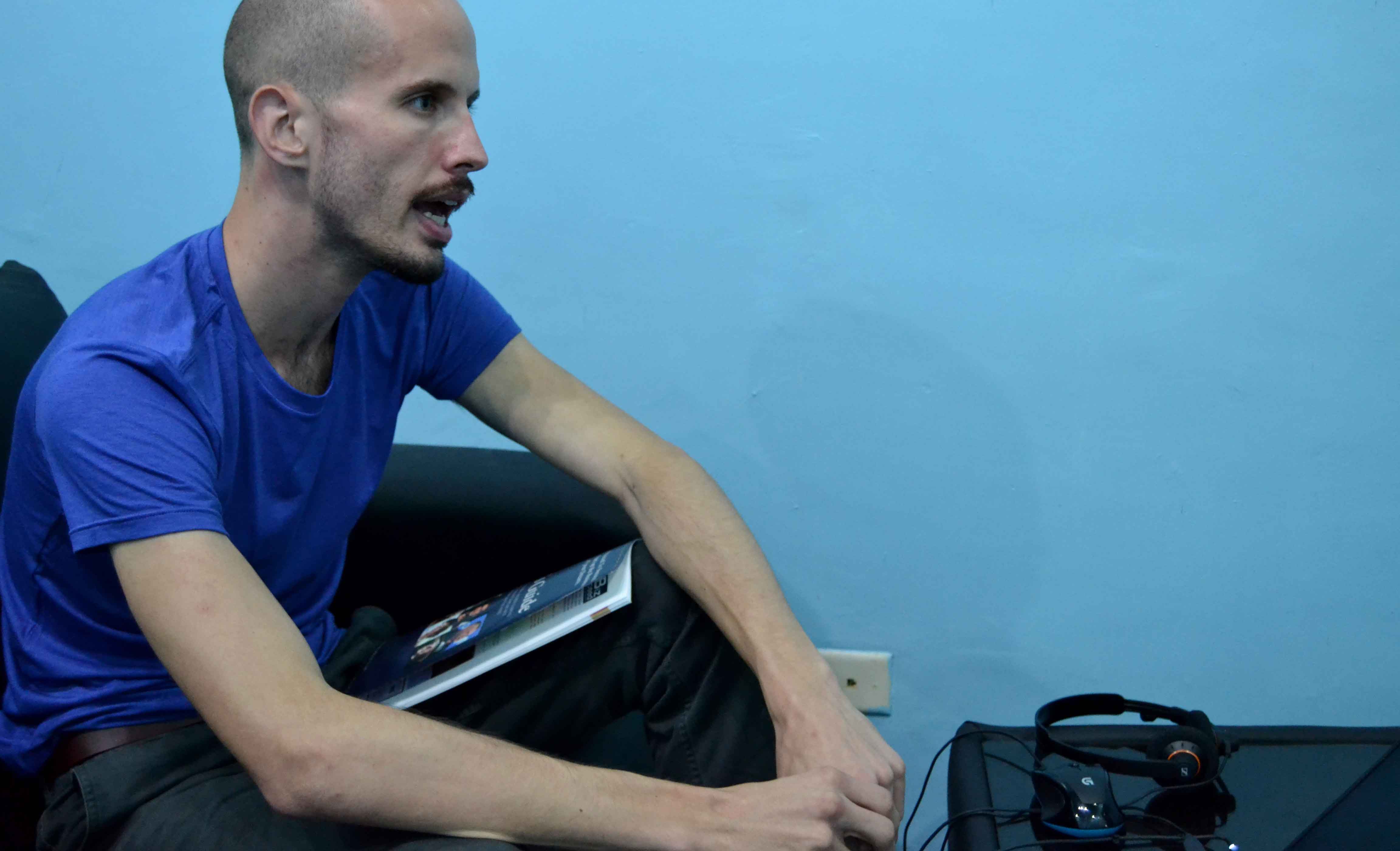 Jon’s quest and explorations all over South East Asia led him to take a second look at entertaining the possibility of scaling his business in the open turf of a coworking space in IT Park. He became familiar with this part of the world when he did his international studies (grad school) in Hong Kong and the Philippines was his last stop.

With a degree of Masters in Professional Accounting under his belt, Jon started outsourcing his business needs in the Philippines (particularly Cebu) where he met the most comfortable people in his words, to work with.

The decision to stay only for a couple of weeks to study his prospects turned from weeks into months and eventually into a year. It cemented his choice to leverage the talent pool he discovered and gave him the great motivation to upscale his business ideas.

Would you recommend scaling-out a business here in the Philippines?

For Jon, the choice of scaling a business in the Philippines depends on the person and the context. Though his experience in Cebu has been a good one, he would not recommend it for everyone.

There are some who could possibly do it but it’s not for the faint of heart that’s for sure. There are many unique challenges that are going to make it difficult but it happens anywhere in the world not just here.
I would not recommend it for everyone especially for the vast majority of people.

Is Entrepreneurship a common notion for you?

I was in the process of trying to figure out what I really wanted, finding out what skills I have and what I’m capable of doing. I knew a general idea and ended up joining a startup that already had some traction. Although it didn’t work, I left gaining a lot of knowledge and by the time I was on my own, I was ready to build my company.

Although his take on entrepreneurship can be attributed to his family roots, his outstanding mindset mixed with the subconscious repulsion of joining the corporate world was the background music playing all along. Driven by the nudging desire to start and build something on his own, Jon leaned towards the huge potential of maximizing acquisition channels for small to medium businesses in the US.

What do you think of the commercial corporate road?

Recruiters will wine and dine to entice you. Selling you the dream of working for them. Offering you the experience that you’re not going to have anywhere else. It’s attractive to people. Everyone takes it. But when you talk to seniors, they’ll tell you that the initial prestige wears off pretty quickly and you’ll realize you’re working so much without maximizing your true value and worth.

The business constraints of foreign companies everyone is talking about

Setting up in a foreign country where there are so many grey areas can leave a businessman feeling unprotected as he won’t have the capital to protect himself from any forms of unprecedented attacks especially when dealing with asian associates. It can be an uncomfortable situation. Moreover, foreigners have to deal with the awkward asian way of avoiding confrontations.

Jon, coming from a very confrontational western culture however commented that ‘the key to addressing this is to bring trusted peers who are more familiar with the policies and let them take the lead.Treating associates this way could empower them.’ He added that if he were to choose according to the skillset of individuals regardless of race, he’d definitely put the bet on his Filipino employees. 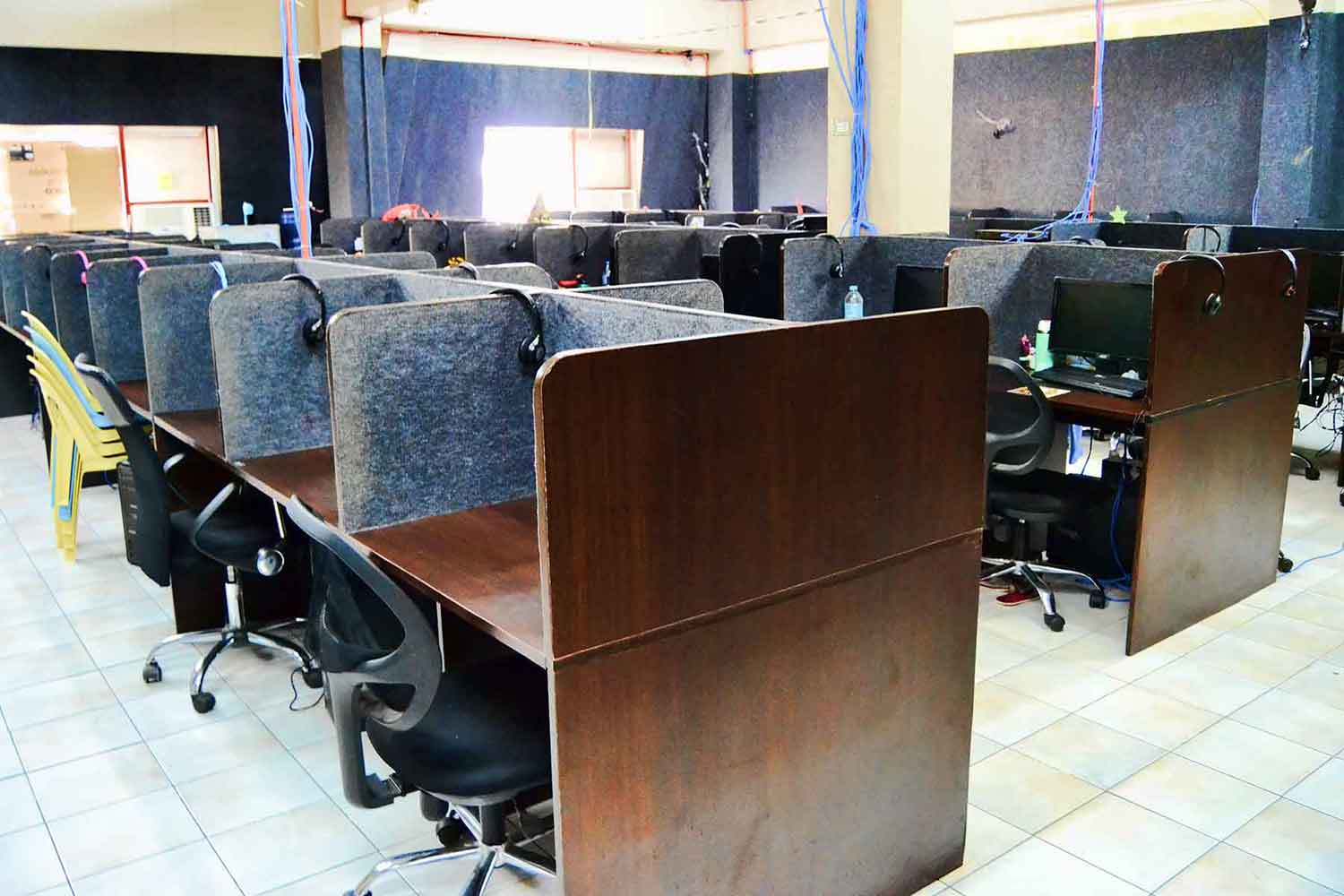 Major concerns and deciding factors that can affect in scaling the business as Jon himself experienced would be culture, language barrier, business environment, infrastructure, network and how to leverage that network effectively.

Building his company through bootstrapped source wasn’t the biggest constraint when it came to growing a business.

It had more to do with the International Fund Transfer delays that’s kept him from expanding faster and progress according to his goals. But his network of trusted people lifted him from these steep situations. As for adjusting and working his way around the complex, unsystematic Philippine procedures he says ‘it’s quite a stretch at times when people tells you a hundred different ways to do it.’

The best advice he can share based on experience is to practice the maximum flexibility approach in dealing with the slow, cumbersome and vague processes. Having the ability to move and adapt quickly also means targeting shorter contract terms and constant revision as you go forward.

What’s your definition of effectively closing a deal?

So instead of telling people ‘I have an awesome product with cool features, you should have it’,. You need to be asking questions. Making sure that you fit each other, find the need and address those problems.

How do you manage your operations internationally?

Make sure that you set up an individual contract for agreement, basic template at first and then the more people involved, you can then add more clauses to deal with specific Philippine regulations. It’s always evolving, there should always be a new contract to get yourself covered. When you do that, you grow to a point where it becomes a structure. I felt the need to be managing here. This type of business is a people business so you need to be with your people. To set the culture and values, you’re not gonna be able to do that remotely in my opinion.

Of ambitions and ultimate goals

Anyone who thinks they can do it on their own is a fool. It’s all about the people you surround yourself with, the ones who were in the trenches with you working hard. You want to be able to reward those people. It’s an effective motivator, more than just the salary. I want to help them make it big.

The end goal of becoming an American IPO company is Jon’s priority. Aside from managing his business here, he is also responsible for his other business endeavor called Hong Kong Commons registered in HK respectively. This will not only give him the ability to cash out revenues but more importantly, share his innate desire to help his people by offering them a stake in case he succeeds. 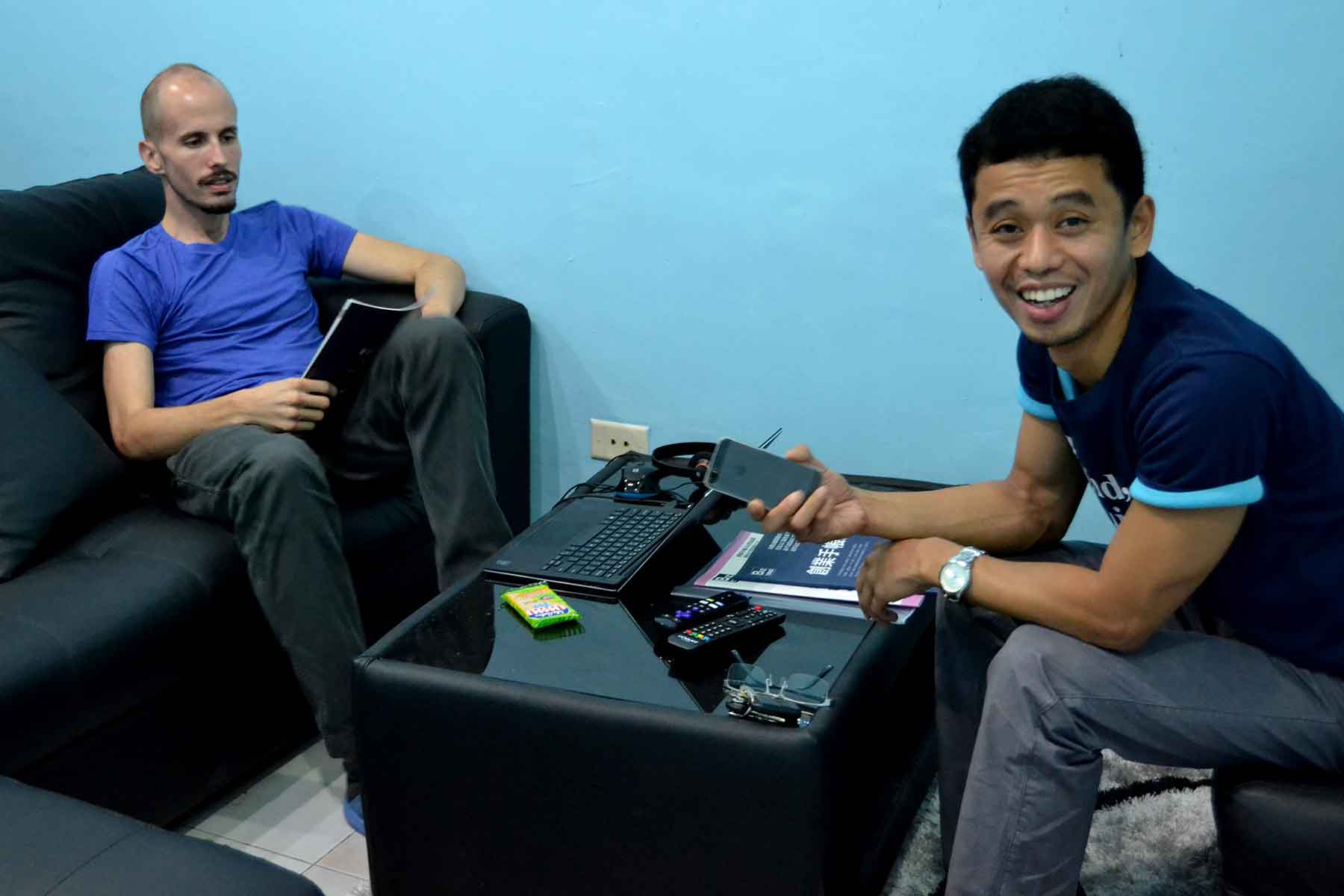 In retrospect, we concluded our conversation with morsels of advice he willingly offers to other thriving foreign startups who chose to operate in the Philippines such as:

1. search a place where they need a business and negotiate with them
2. Adapt the month-to-month, short-term contracts for employees
3. Have your circle of trust, put them in a position of ownership and and educate them about where the profits and assets are being held
4. Sell before you build. To make your business viable, see if there’s a market for what you’re building first. You’re not really losing anything because you had nothing to begin with.

1 thought on “What happens when you set up your business in PH? American Entrepreneur Jon Fry Reveals His Struggles and Victories”