So much has changed over the last few decades, and that varies from technological changes to films, music and how people get their entertainment. In order to grow and continue to succeed, changes need to be made – and the companies which are still successful have adapted their way of working.

While some popular places have inevitably closed down, we’ve seen plenty others pop up in their place. In order to have a maximum success rate, it’s important to keep the company modern, as not many old fashioned brands still remain.

One of the most important changes in the industry has been the growth of technology, so it’s vital that companies selling technological items continue to keep up. From the launch of the iPhone to essential office supplies like a Brother all-in-one printer, the average workday has changed massively. Printers used to take up a lot of time and space in the office, but with one machine to do all of your services, most workplaces will use them daily. 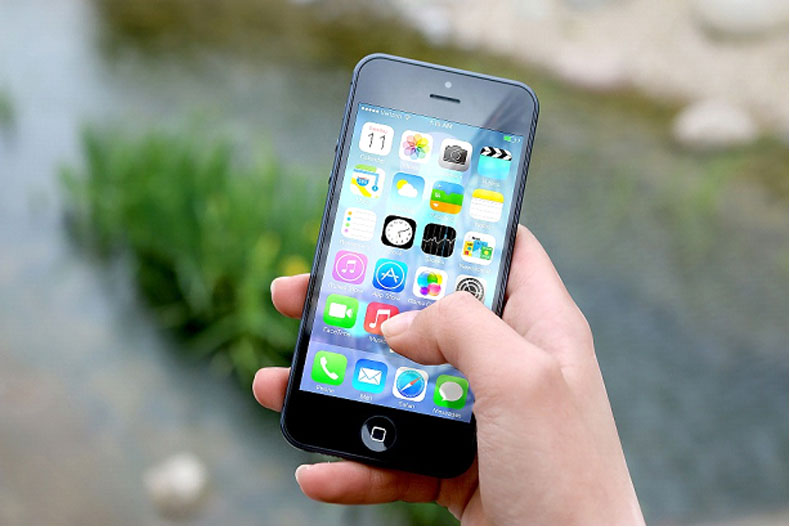 Smartphones have become an important aspect of the worklife, which is why it’s essential that most companies build an online presence. For the most part, if you can’t access it on your iPhone, you won’t look at all.

IBM is one of the biggest companies to adapt to change and take advantage of it in the process. After going through financial loss, they decided to abandon their core business model. Instead of selling PCs and other hardware they made the decision to provide IT expertise and computing services to businesses.

Netflix is also an impressive company that developed as their viewers started embracing new tech. According to Gila, they started as a DVD home delivery service, the company peaked in 2010 as their postal service had 20million subscribers. Although Netflix still has 5.3million subscribers for their DVD service, the majority of their profit is from their online streaming service. Netflix has 75million subscribers in 50 countries, and continues to grow each year, and has even started producing their own films and TV series. 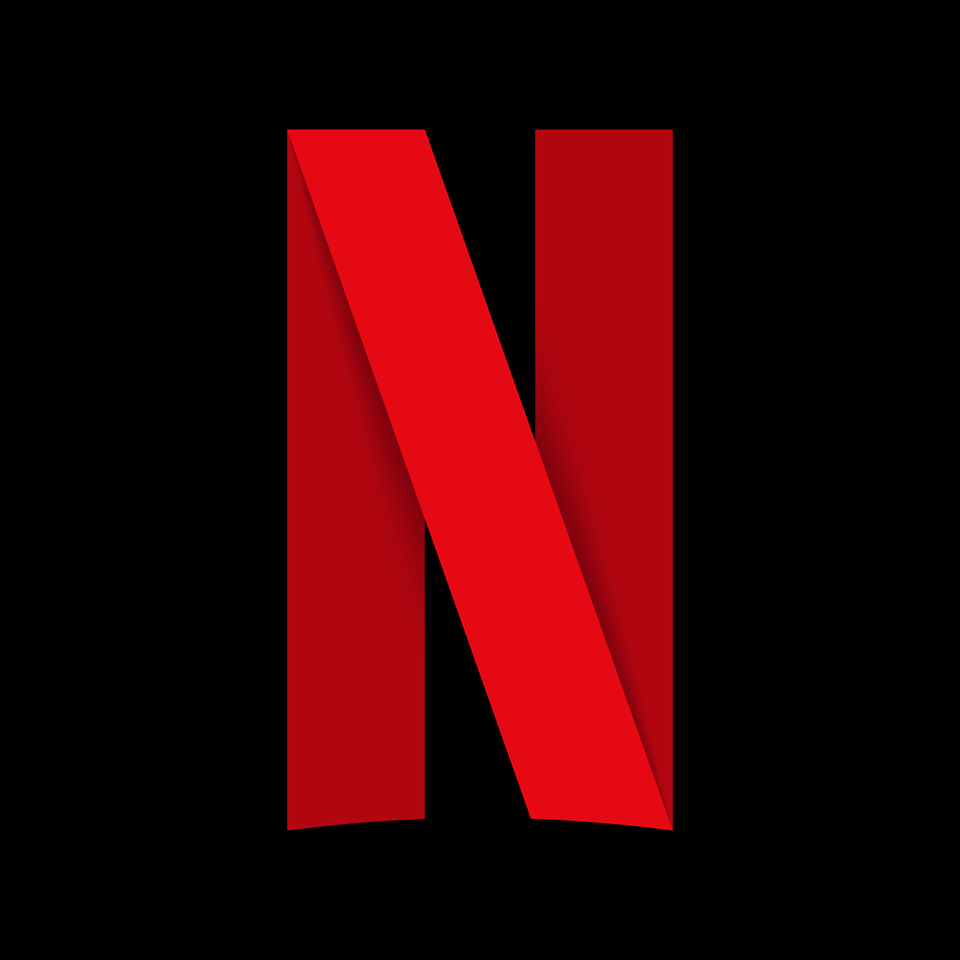 Spotify famously has two versions of the app available, the premium service and a free app with adverts in between music. When the company first launched in 2008, the free sign-up was invite only, while payable subscriptions were available immediately. The ability to sign up for a free account was made available to the public in 2009 on the App Store. Spotify is now one of the most used music sites available to the public, and with a subscription price of £10 a month, their users are loyal to the app.

While some of the best-known companies in the world comes from technological growth, it also ended a lot of beloved brands. Some stores were unable to move with the times, such as Blockbuster. Although the film store was a popular household name, after getting an opportunity to purchase Netflix but turning it down, it soon dropped off the market. Many other companies have faced a similar demise, proving that willing to grow is one of the most important aspects of business.