Is Fanflo A Look into the Future of Live Music?

Fanflo is an app that uses mobile technology to transform live music into a super interactive and engaging experience that builds real life connections between artists and audiences. It allows you to get your say in the way your favorite performers go about performing the show before it even begins!

You can decide the playlist and vote for songs, get live directions to the venue, view the seating chart, make upgrades for current accommodations, pre-order songs, or select to hear only specifics parts. With Fanflo, anyone can decide what they want to hear.

From the words of founder Anthony Tibbs, comes the story of how it all began, the highs, the lows, the lessons learned and everything else in between.

To start things off, where did the idea and inspiration come from?

I bought a ticket to experience the amazing prototype of Fanflo more than two decades ago. It was long before I ever saw a smartphone, a stream was a place to catch frogs, and my father had told me to never touch a screen… Ever! I was a fourteen and I convinced my mother that I was man enough to go to the event by myself. In return, she convinced me that I was man enough to pay for it. Days later, I found myself at the box office counting dollars, silver coins, and pennies to pay for the last ticket. I actually ended up borrowing eight cents from the cashier, but I was happy I made it. I love great live music. 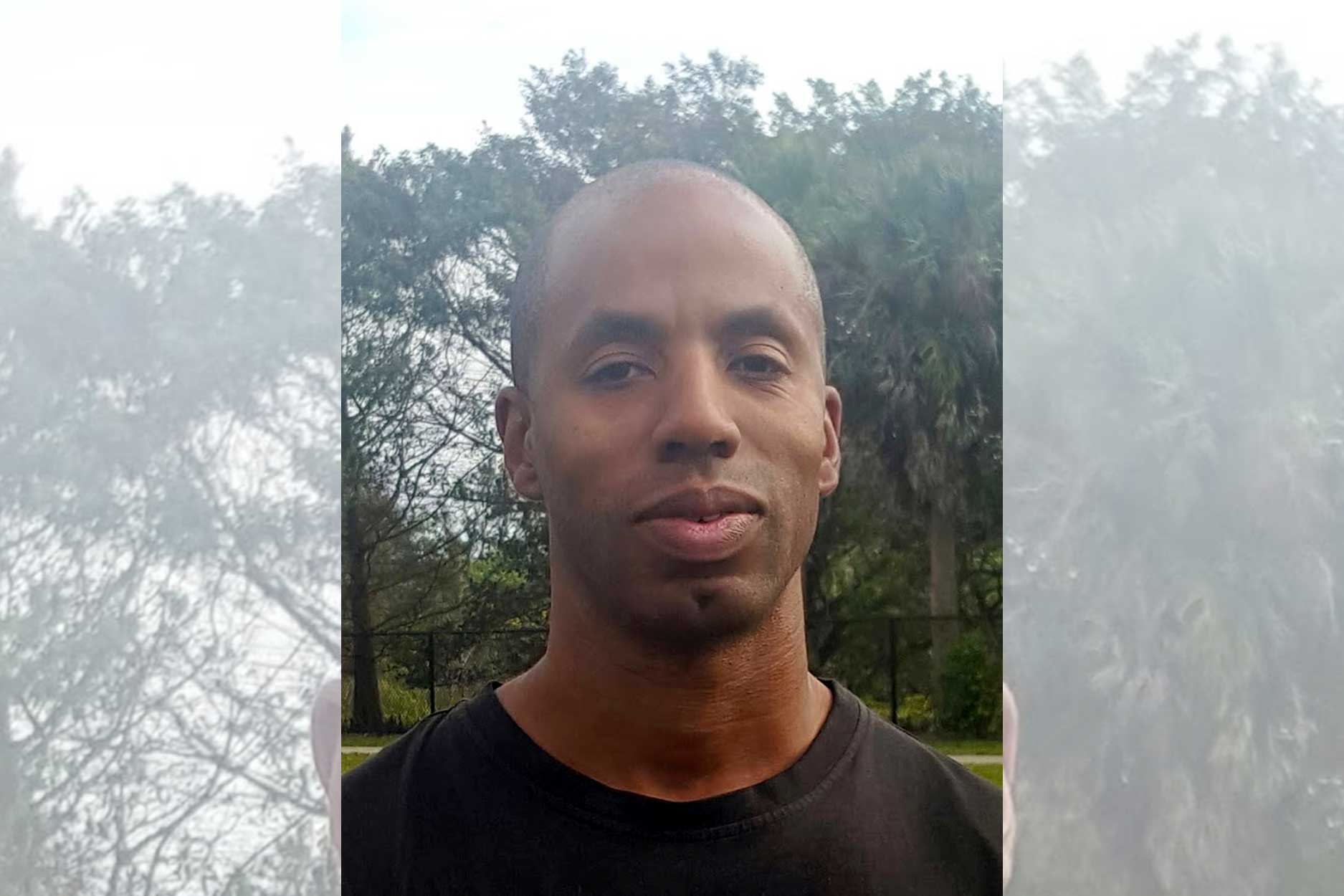 Years later, I was a mild mannered music manager/producer by day, custom computer building /repair business owner at night (and day). I loved the music. I loved building custom computers for home, music studios, and other businesses. Unfortunately, both the music industry and the desktop computer industry were being squeezed to near death by the exploding mobile device industry and the glut of free music downloads. The tide was coming; lots of people were being drowned. I decided to build a boat. I knew there were ways to innovate so the tide of mobile technology could be used to take music higher rather than take it under.

One night I was brainstorming when the experience of that concert decades before popped into my head. It was live music transformed into an interactive experience that engaged the audience like nothing I have ever seen. That experience made us all feel like stars because Bobby put us all in the show. We were singing background parts with him on stage, harmonizing in our seats, even deciding which songs he performed. I dreamed up the ultimate interactive live music experience. I spent countless hours imagining features. It took years for technology to catch up and in that time, I built a team of rock stars who are passionate about this idea and they made it even better.

What were the difficulties and how were they overcome?

We built in freakishly cool ways for the user to interact with the band and the crowd like having control over what they see and what they hear. Then, we rebuilt and redesigned Fanflo over and over to make it simple and intuitive to use. Combining the features with our simple, intuitive user interface allowed us to make Fanflo an immersive experience.

When did you formally launch Fanflo? Is it already available for download?

The app is not currently available for download. We will be launching in time for the 2016 summer concert season. The best way to stay informed as we announce our launch and other news is to go to www.fanfloapp.com and sign up for our email list.

How did you come up with the funding for Fanflo?

Up to this point, we have been self-funded.

What are the major milestones of your company?

The most important milestone thus far was reached the day our lead developer delivered a prototype with the announcement, “this app rocks!” It was maybe the 11th iteration, but I think it was the first time we were unanimously blown away by how good our product was. That was the day we went from working to bring something amazing to the world, to knowing that what we were bringing to the world was something amazing.

What are your upcoming projects?

We are still in partial stealth mode and I’m bursting at the seams. I can’t wait to tell the world about the coming additions and plans after we launch Fanflo.

How can you encourage productivity from within the initial startup team?

The two step process that has worked well so far is as follows: one, find people who love to create and are excited about your product. Two, stay out of their way as much as possible while they create.

First of all, we aim to support live music as an art form. Secondly, we want to allow music lovers to have individual control over how they experience live music and how they interact with the band and the people around them. Lastly, we would like to be the force that brings in diverse groups of people together as a community in harmony.