According to management consultant, author, and educator Peter Drucker, “the best way to predict the future is to create it.”

Action is what gave rise to companies such as Apple, Procter & Gamble, Facebook, and many more. If action is the engine that allows these companies to flourish, then motivation is the fuel that it runs on. For managers, the job is to make sure that things get done through their employees. However, motivating those working for you is often easier said than done.

How a company goes about motivating their employees varies greatly. After all, people have different wants and needs, so the methods will not only have to be effective enough to ensure long-term engagement, but they also have to be diverse. Many would attempt incentives such as sufficient time off, bonuses, and others, but the biggest companies have been known to think outside the box and succeed in ways few would think to dare.

The Case of Disney 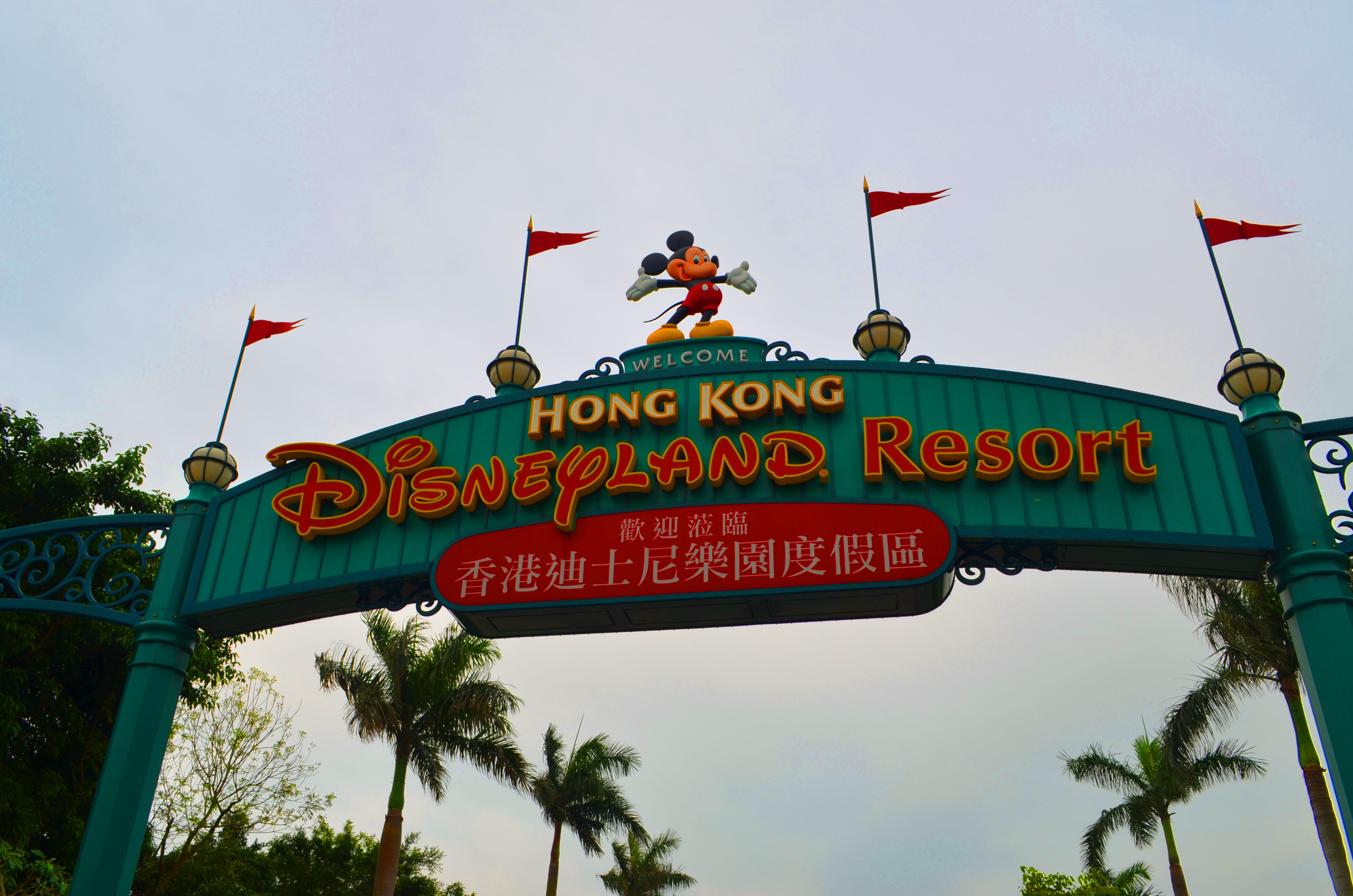 George Bradt once wrote an anecdote about how Disney tried to motivate its employees in an article on Forbes. As the story goes, a team of seven people had been put together to come up with ideas to improve Disneyland’s revenues. One woman on the team suggested opening the park on Mondays and Tuesdays, for members of the soon-to-be created “Magic Kingdom Club.”

The suggestion worked perfectly. On Christmas day, each of the seven team members received an envelope containing 100 shares of Disney stock, $25,000 in cash, and a handwritten note from Walt Disney himself.

Later on, the team had once again come up with an idea to improve revenue: Grad Nite. High school students flocked to the park on Thursday nights of May, buying all sorts of food and drinks. In a few weeks, each of the seven members received another envelope, still containing $25,000 in cash, a handwritten note, but with a brand new item: a key to a brand new red Ferrari in their driveways.

The story ended with one of the seven leaving the company. Walt Disney went on to hire and promote the replacement to vice-president on pure merit, driving home the lesson of how surprising and delighting high performers is one way to motivate them. 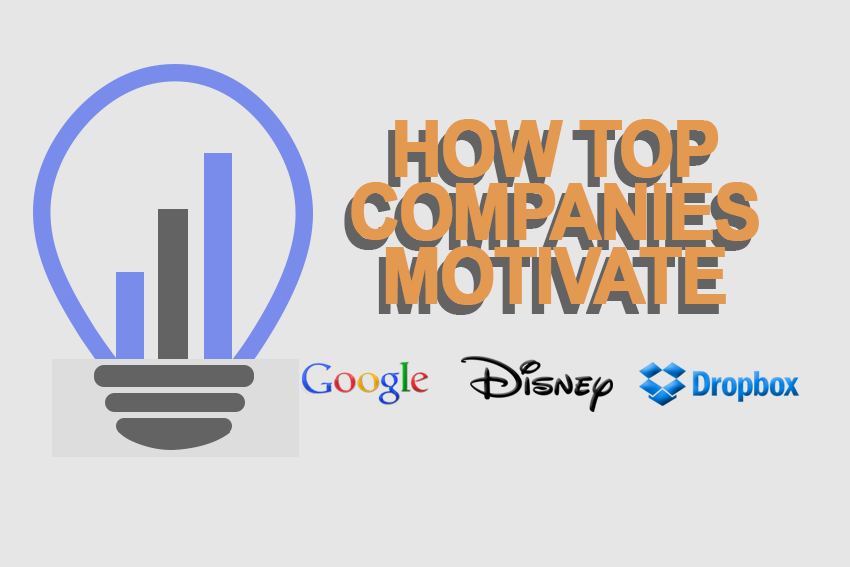 The Case of Google

When it comes to motivation, Google can claim the crown over everyone else. The company has more than 50,000 employees all over the world but what sets them apart is how much they pamper and support their employees whilst still extracting exemplary ideas and products from them.

The culture of the company is easily revealed through its philosophy:

“To create the happiest, most productive workplace in the world.”

As a result of that philosophy, Google can claim amazing perks, unorthodox office designs, immense amounts of freedom and flexibility, among others as part of its company. Some examples of their benefits include an on-site car wash, bike repair, gym, and other comforts. Maternity benefits also have a maximum of 18 weeks, with 100 percent pay. Both lunch and dinner are free of charge, with the meals themselves prepared by gourmet chefs.

The voice of the workers are also heard clearly in halls of Google, with employee forums held on all Fridays. The company also hosts Googlegeist, a survey that seeks feedback on a myriad of issues to help the company resolve any and all major problems currently faced. Employees are even given the chance to evaluate their own managers. Those who exhibit less than stellar performances are often supported and given additional coaching. It is reported that around 75 percent improve within one quarter.

The Case of Dropbox

Dropbox definitely has their work cut out for them in today’s market. As a company that created a platform used by more than 300 million users worldwide and with over 1,200 employees, finding the means to motivate can be more than difficult. According to Dropbox COO Dennis Woodside, there are a few ways that the company adopts when it comes to motivation.

The first is frequent goal reviews. At Dropbox, the engineering teams work on six-week sprints. Through this time period, teams normally have to complete specific projects that require considerable amount of planning. Because of that, Dropbox’s board asks management for reports on the teams’ overall objectives every month, providing the chance to review what works and what issues are being presently dealt with.

Another is the expectation of teams to accomplish only 70% of their goals. According to Woodside, the rest are “stretch goals” that may be somewhat difficult to achieve in the short term. Plus, he gives an allowance for any unforeseen events that may lead to readjusted goals. Engineers are also given chances to release their stress through events such as HackWeek, where meetings are cancelled for a week so the team can work on other projects, company-related or not.

Motivation clearly comes in various forms but the results are as clear as day. Despite the differences in their methods, there’s no arguing the benefits reaped by Disney, Google, and Dropbox from the hard work of their employees.

Most companies may not be capable of handing out free cars or on-site fitness programs, but lessons can still be taken from such examples. After all, when was the last time you surprised or pampered your well-deserving employees?