Most cryptocurrency transactions are confirmed within 24 hours of being sent, but often they are approved even faster than that. The average Bitcoin transaction currently takes about 20 minutes to be completed.

How this works is that for Bitcoin, and other cryptocurrencies, to remain secure, they run using extremely complex computational programming. To understand how long crypto transactions take, you will need to know exactly what crypto is. 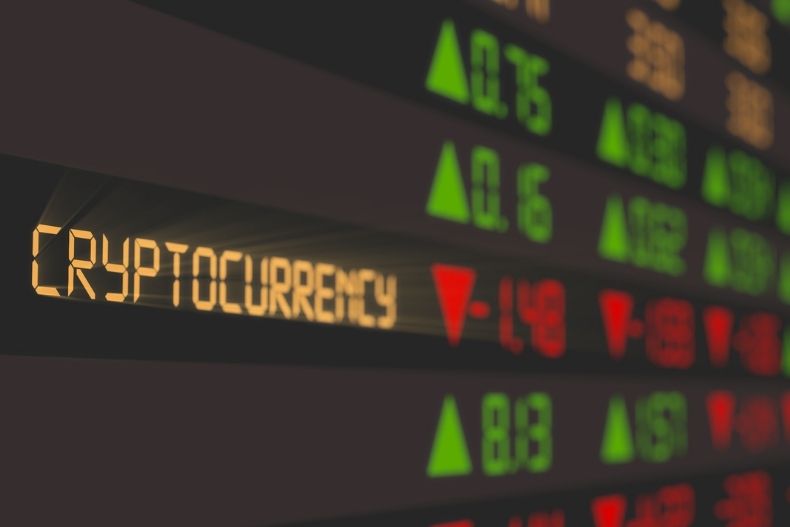 Cryptocurrencies are purely digital currencies, and the most popular and valuable is Bitcoin. What makes up the actual coin is nothing more than a string of encrypted data, which is stored on a blockchain platform.

The way that Bitcoin retains value and works as a digital coin is through the verification and confirmation of the blocks of data. This data is passed from one owner to the next via the Bitcoin network, much like an email. But instead of Google running the email platform and securing your inbox with your password, Bitcoin uses a decentralized network of computers to perform this task.

Transaction fees play an essential role in the maintenance of decentralized digital currencies, like Bitcoin. The fees a miner receives are a part of the incentive to maintain the integrity of the blockchain. There is no central authority managing most digital currencies. Instead, miners rely on code and financial rewards for running the network.

Fees are determined based on supply and demand alone. As such, when the network is busy, transactions on the Bitcoin network cost more. And those willing to pay higher transaction fees will get priority treatment. This means that the transaction which cost more are approved in a shorter timeframe.

Miners charge fees not just for the service of the transaction, but to cover the energy costs of transactions. To be as secure as Bitcoin is, the computation required is very complex. This means that miners require high-power computers that use a lot of electricity to approve these transactions. Therefore, Bitcoin’s mining fees are also a reflection of the energetic cost of running the network.

Other Coin Faster than Bitcoin

Because digital currencies can be used to settle payments quickly, we have seen an increased adoption rate of cryptocurrencies generally. This includes financial institutions such as JP Morgan and even the People’s Bank of China.

Digital currencies are currently used to quickly settle transactions between traditional businesses and financial institutions. However, there is a difference between cryptocurrencies such as Bitcoin and the JPCoin.

The JPCoin is more correctly called an altcoin, or digital currency. This is because the JPCoin represents American dollars. The coin is used to settle payments quickly. However, it is also just a remittance service to speed up the pace of business.

Tether is another example of an altcoin that functions solely as a remittance coin. Like the JPCoin, Tether is used to settle payments within the day and can be used for all kinds of business and services. Because these are examples of service coins, their value is in the speed of the transaction and their overall utility.

Finally, while Bitcoin is the gold standard of cryptocurrencies, its secure and heavy encryption is also a bit of a draw-back. Transaction fees are around $25 US per transaction. As such, it is inadvisable to use Bitcoin for small purchases.