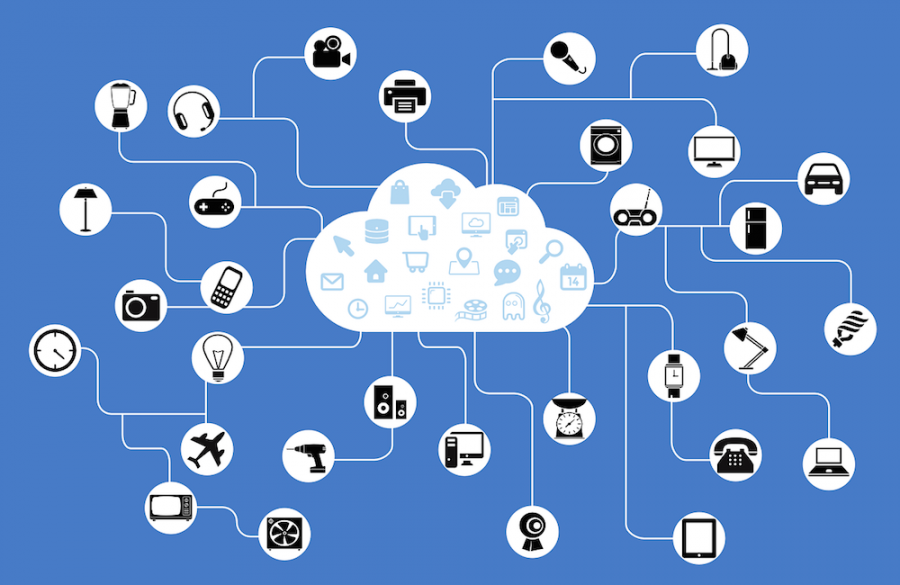 There have been so many changes to business in the past decade that it can be difficult to keep up. One change in particular has massive implications for businesses, yet very few people really understand it.

If you’ve read the title of this article, then you’ve probably already guessed that I’m referring to the Internet of Things. If you think it won’t be affecting your business, think again.

A lot of people have heard the term “Internet of Things”. But not everyone is confident that they know precisely what it is. Many businesses who sell it, or invest in it, don’t explain it very well. Good explanations are buried under buzzwords and jargon that don’t make it any easier to understand.

The Internet of Things isn’t a “new” form of Internet, the way a lot of people make it sound like. It refers to the way that objects are beginning to use the Internet we already know. An object will collect data from its environment, then send that data to the Internet, which can be accessed by a user. That environment could be the simple outdoors, with data collection linked to weather or movement. It could be the human body, with biological data such as heart rate being collected. 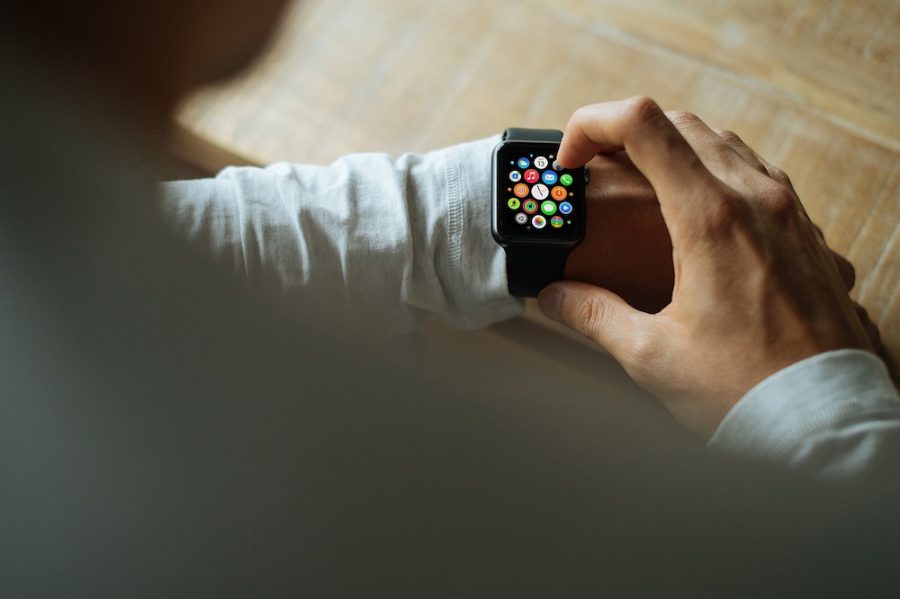 One of the most common examples of such technology can be found in fitness trackers. The device is generally worn around the wrist. It collects information based on the heart rate of the wearer. That information is then sent to another platform or device using the Internet. This is what allows users to later check various facts relating to their heart rate online, through a website or using a mobile app.

The Internet of Things doesn’t just encompass a few objects you may see as mere fads. Think about it. The fundamental usage of the items is actually something we’ve been doing for a long time. Collecting data from an environment and sending it to the Internet for other devices. This is the sort of technology we’ve been using for decades. It’s just that portable technology has become so popular and so sophisticated that it’s now becoming ubiquitous.

It was estimated in 2015 that 24 billion devices will be connected to the Internet by the year 2020. Less than a year later, that estimate went up by 10 billion. It’s now estimated that 34 billion devices connected to the Internet will be in use by 2020. That’s four years away. That works out at about five or six IoT devices for every person on the planet. (Which isn’t to say, of course, that everyone is getting five or six of these things within the next four years!) 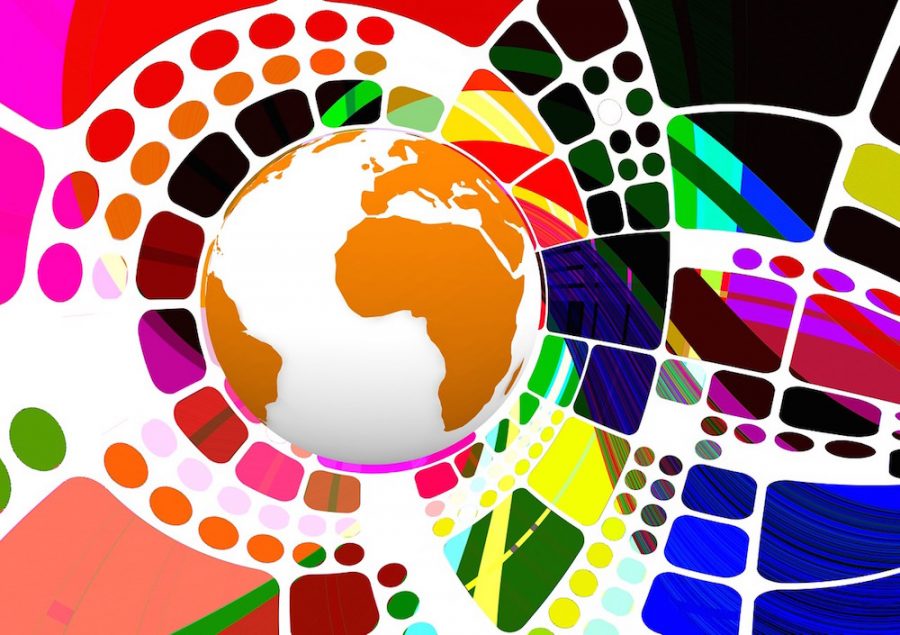 The undeniable fact is that IoT is massive. Its massive now, and it’s only going to get more massive. For some businesses, that means they’ll want to start making products that can utilize this technology. For others, the implications are a little less obvious. But it’s important to understand that IoT technology can have big effects of your business, whatever field you’re in.

Portable services for a mobile world

It’s important that we don’t overestimate how many people have access to modern technology. Still, there’s no doubt that we no longer live in a world where people with such access only have one such device. A lot of people have more than one mobile phone. Even those with one mobile phone may have a tablet. Or a laptop. Or a games console. People tend to have multiple devices that are connected to the Internet and are collecting data.

Businesses need to start looking into introducing portability into their business practices. As I said earlier, a lot of businesses are going to want to introduce IoT technology directly into their products. Everything from refrigerators, coffee makers, to helmets is being produced with this functionality. But it’s not just about companies needing to produce items with this technology. 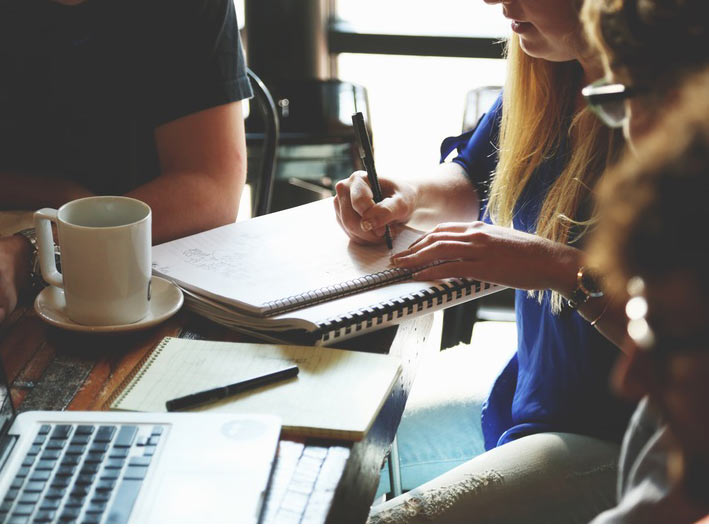 Businesses also need to make sure content and services are more portable than ever. For most businesses, this means looking into creating a mobile app. This is something that a lot of companies are investing in. For example, online stores are making mobile versions of their services, allowing users to shop on the go while vital data is collected. But getting all of this running smoothly isn’t an easy task. The framework for IoT in your business must be impeccable if you want to get involved. Make sure your business is on top of it.

For a lot of people, the Internet of Things brings with it many concerns. Doesn’t everything being connected, collecting data, sound like a dystopian sci-fi plot? These are understandable concerns, as farfetched as they may seem at first. After all, it’s not as if we haven’t had a lot of privacy controversies in recent years.

If your business is getting involved in IoT, then you need to give serious thought to the privacy issues that arise. Consider just how much data these IoT devices can store and generate. It’s absolutely mind-blowing, when you start adding it up. It’s not just a case of people’s browsing history getting collected. Anything that can be input into a phone can be collected. This includes visual input via the camera, even when someone isn’t actually using the camera. All of this data can create an abstract “profile” of any given user. It’s incredibly sensitive information, and it needs to be protected. 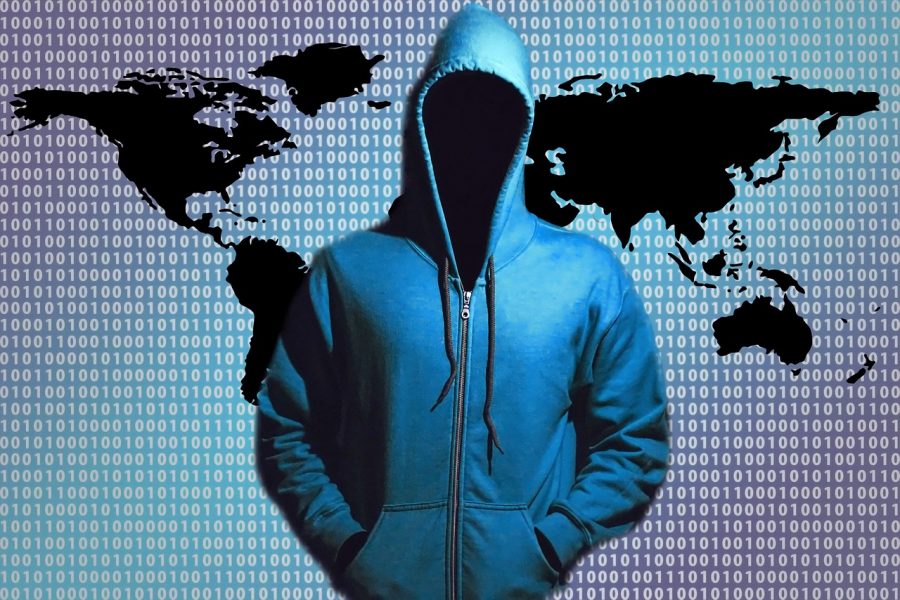 It’s crucial that your business starts looking into security methods when it comes to IoT. You need to look at this from the side of the consumer and you own side. If a consumer’s data is accessed by a cybercriminal, you could be held legally liable. And what about the IoT devices at your own workplace? The more IoT devices you have there, the more potential points of entry to your business data a hacker has.

The Internet of Things can provide absolutely amazing business opportunities. But you need to make sure everything is doing it properly and safely.