We’re living through a pretty dramatic change in the business world. Over the past couple of decades, companies have had opportunities to spread their brand to other corners of the globe like never before. Thanks to generous tariffs, more information, and, most of all, the rise of the internet, a company doesn’t have to solely function in the place where it was founded or has its headquarters. It can have a presence in any area of the world! But how do you make the jump from local company to global company? We take a look at a few essential rules below. 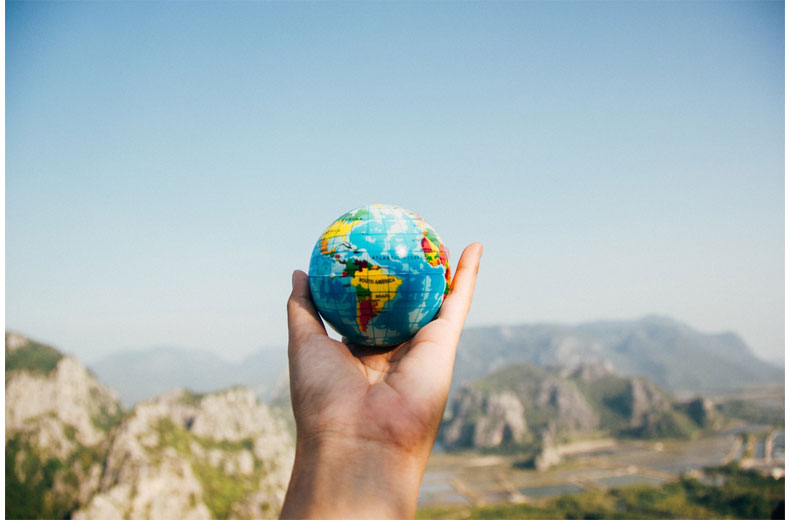 At The Right Time

While your excitement at the prospect of expanding may be strong, it’s important that you don’t underestimate how much time, effort, and money is involved in any sort of expansion, let alone one that involves growing into an overseas territory. As such, you’ll want to pick your timing for growth carefully. Make sure you’ve got your current operations working efficiently, and the financial aspect under tight control. Your plans for development shouldn’t come at the cost of compromising your core duties.

It’s not enough just to expand. You need to expand into the right areas. When it comes to growing globally, that means a place that you already understand, on an at least a basic level. If you’re an American company, it will make more sense to look into expanding into the European market, rather than, say, the Chinese market. Of course, it depends on what you’re selling (more on that below) — this is just to say that there are considerations between where you’d like to expand/following the most people/etc.

Is There a Demand?

Don’t fall into the trap of thinking that, because you’re winning a lot of fans in your home area, that you’re going to automatically win lots of fans in another country. People of all backgrounds share common traits, but there are big differences between them too. What you’re selling, they might not be interested in buying. Before getting too hung up on moving into one territory, you’ll want to conduct your market research, just as you did when you initially set up the company. You’ll save a lot of time and hassle if you figure out that there’s no demand for your goods and services in your planned expansion zone.

You’ll be able to manage things from afar once everything is up and running, but it’s impossible to get things set up from a distance. If you’re going to expand into a new market, then make sure you’re visiting — and not just once, but often. You’ll be able to get a much better feel for how everything is going, the atmosphere, and the small details that’ll determine whether you’re successful or not once you’re on the ground. The internet, phone calls, and video chats are going to be useful — but only in addition to your physical presence, they’re not going to replace that aspect. 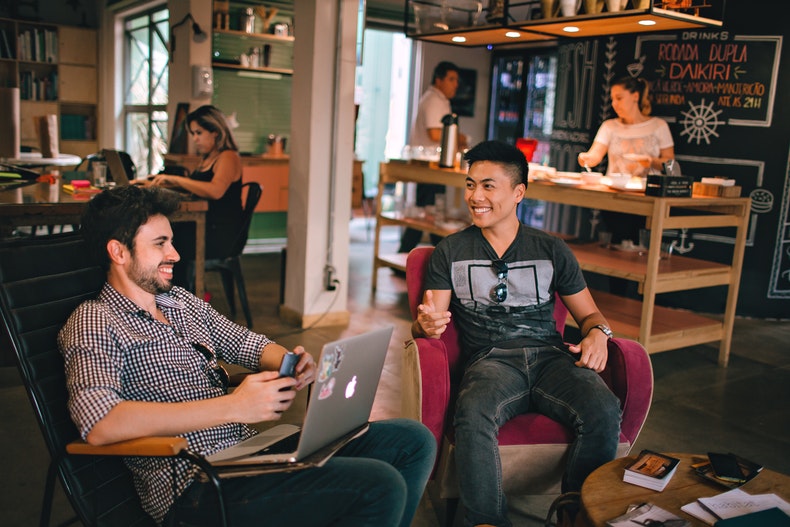 When it comes to running the overseas portion of your business, it’s advisable that you have people there who know the company inside out. As such, you’ll want to consider sending a senior player in your business to live in the new territory, just as things are getting set up — or you may wish to move there yourself. However, you’ll also need to work with local staff. You can’t send a whole team over there! You need to build one up from scratch. To make sure you get a team that’ll deliver excellent results, read up on how to hire overseas staff, offshore team management tips, and the best admin tools for distant employees. The staff is going to be the bedrock of your expansion success — don’t leave building and maintaining an excellent team up to chance!

It’s unlikely that you built your company up all on your own. There will have been other companies helping you along the way, be it through providing IT support, courier services, marketing campaigns, or anything else that you need to have business success. When it comes to growing your overseas business, it’s a good idea to work with companies who are already located in that area. They’ll have the local know-how and connections to get things moving in the right direction. Of course, local companies will vary in quality, just as they do everywhere else. It will be a good idea to have a person on the ground, who can verify that the company you’re going to work with is going to be the type of company you need to succeed.

A local lawyer will also be worth their weight in gold. They’ll know all the forms and pieces of information you need to submit to ensure that you’re fully compliant with the law. You won’t be able to do it without them.

Finally, you’ll want to work closely with a financial advisor to check that expanding is a financially smart move. It can cost much more money than you realize! If cash-flow is tight, you’ll want to look at other ways of funding your expansion. Whatever happens, your core operations can’t suffer!

There’s plenty of opportunity and potential when it comes to growing your company overseas, but it’s important that you take your time before jumping into any decision. If you do decide to expand, then do so slowly — this is one of those things where it’s best to take your time and get things right, as opposed to jumping into it and then understanding later that it’s not going to work. The best approach is to have the same kind of attitude as you had when you set up your business in the first place — recognize that it’s a gamble, that you don’t know everything, that you’ll need luck on your side. This approach will prevent you from getting too complacent: success in one territory does not guarantee success in another.