In 2016, disruptor was the buzzword, and it came in various forms; at the political front, the U.S. Presidential election and the Brexit vote were the biggest disruptors. For the investor, the disruptors represented new, innovative thinking and changing dynamics that altered the way business is done. Going into 2017, the fruits of these disruptions are ripe for the picking.

Below are some of the industries experts think are offering the best investment opportunities. Among these, you will find a sector you might want to take a closer look at as new disruptors shape the industries. 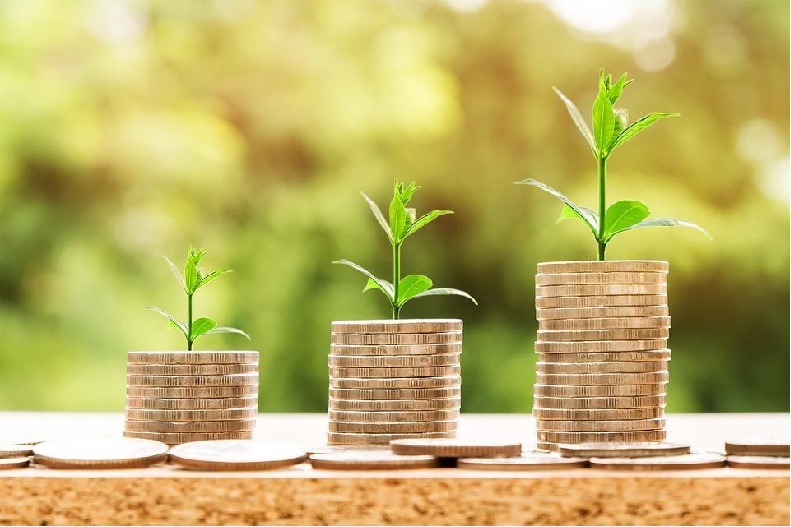 Information technology, as a sector, continues to be the nexus of ongoing disruption and innovation that is prominent in every other industry – running from how small businesses sell to how manufacturers of hydraulic shoring equipment, for example, run their machines. Famous disruptors like Facebook, Apple and Amazon have all been built on technology that allows them to get into any business niche and redefine it.

When pundits are excited about the next big thing, most likely the technological core of a new ability has been in development stage for ages. Some of the biggest trends to watch out for in the IT industry include artificial intelligence, big data and cloud computing. In addition, the Internet of Things (IoT) is connecting internet and intelligence to industrial and consumer devices – resulting in self-driving cars, wearable devices, robotics and innovative mobile payments. 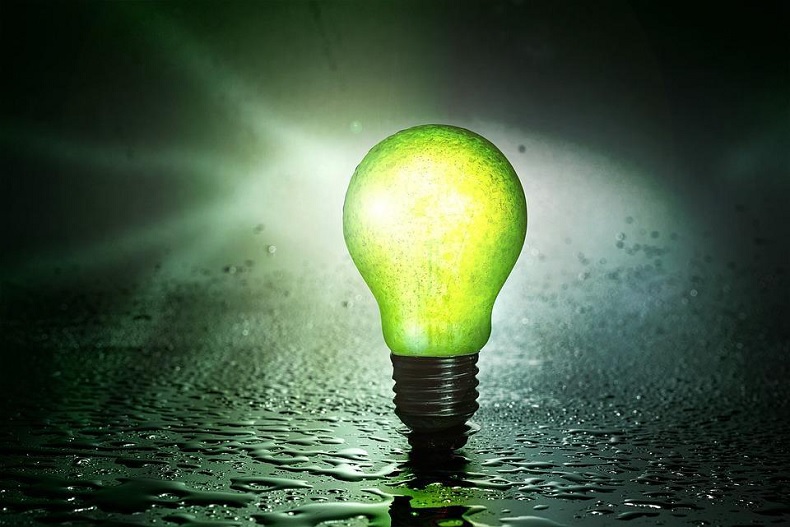 The number of people employed in the green energy sector has significantly increased with solar power providing 43 percent of the electric power generation workforce with employment in 2016. Jobs in the wind turbine service niche have increased by 108 percent, while the number of solar photovoltaic installers is expected to grow by about 25 percent by 2024. Put into the mix that for the first time solar and wind energy accounts for about 10 percent of all electricity generated.

Investors have not missed the importance of green energy in terms of usage and application. By 2015, wind power contributed to 4.7 percent of the power generated in the U.S. Expect this percentage to grow, meaning that investing in wind energy is a winning plan for 2017.

At-home healthcare is set to become the new gold rush market in the US. In fact, jobs in the healthcare sector are projected to increase by 6.5 percent by 2024. Investing in the home healthcare services sectors is a great plan as baby boomers, the largest segment of today’s population, gets older.

By 2050, the number of American aged 65 and above will have doubled, representing more than two-thirds of the total population requiring long-term care. With an estimated 843,200 people already actively employed in the sector in 2014, the number of community care facilities is expected to almost double by the year 2024, providing employment to almost 1.3 million people.

The United States is the melting pot of languages and cultures; in fact, the number of languages spoken by Americans in their homes is more than 350. With growing globalization, you should expect multilingualism to become a critical component in any business that wants to succeed. For example, Weiss-Aug is a premier insert molding company that will require communicating effectively with its suppliers and clients overseas.