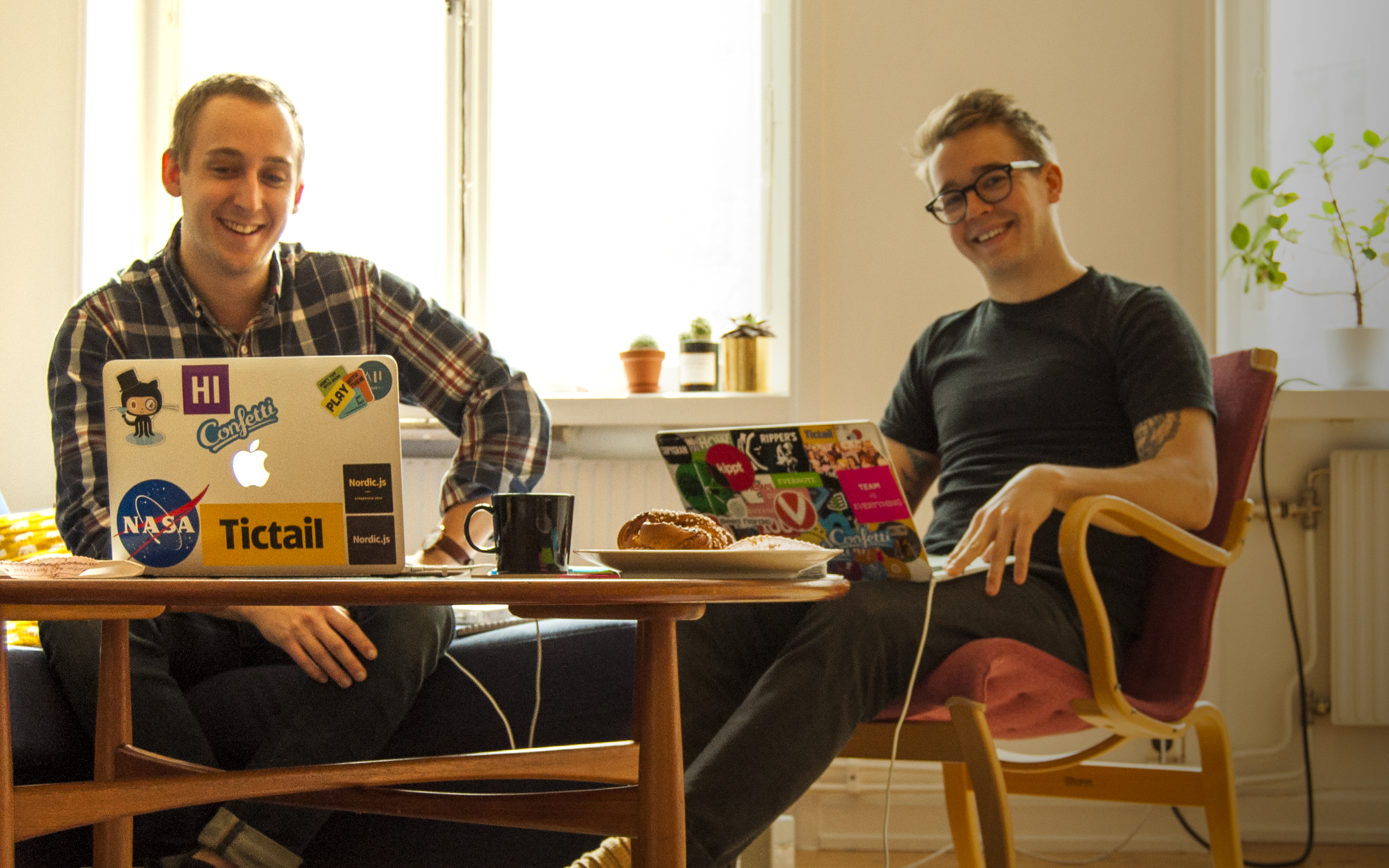 People have this innate need to be constantly learning new things to function better. Very few, however, actually have the time to sit down and learn by watching video tutorials, or reading books and magazines. To resolve this dilemma, Psychologist Niklas Laninge teamed up with two friends to create a platform for frictionless learning. Thus, the Stockholm-based startup, Daily Bits Of was born.

Inspiration behind Daily Bits Of

As a lover of learning, Niklas can relate to the need for micro lessons especially since a lot of the books he buys just tend to pile up and collect dust. But it took a reader from his blog to trigger the idea for the micro learning platform.

“I have a creativity blog where I write on a weekly basis about how you can use psychology to boost creativity,” Niklas shared. “One day, one of my readers said, ‘I like your blog post but I would really appreciate if you could give me smaller advice every day.”

It was like being told to write more blog posts, which he obviously didn’t have time for. What he did instead was to take thirty of his most popular blog posts and condensed them into thirty small bite-sized lessons. He made an email hack for people to sign up on a so-called email course and get one small advice on creativity every day for a month. From this seed sprouted what is now known as Daily Bits Of. 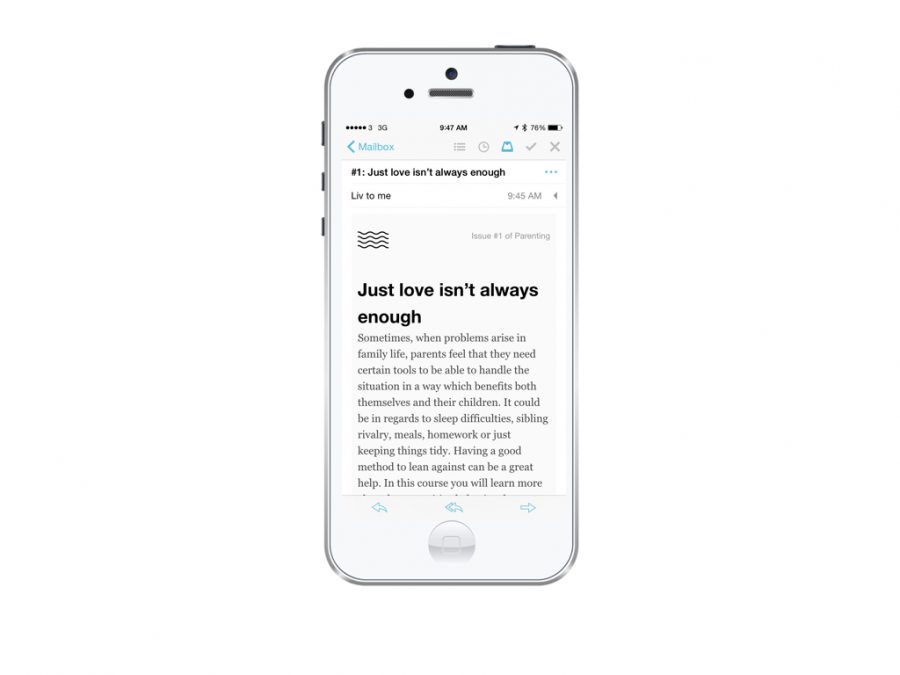 Together with his friends, Bjorn (tech founder) and Mathias (journalism and content marketing guru), Niklas launched their free online learning platform. Daily Bits Of is for people who want to work on their personal development on a daily basis. Experts can also use the platform to create micro-courses which will be delivered to users’ inboxes everyday.

Niklas and his team’s decision to use email as a platform for Daily Bits was because it was more accessible to everyone compared to developing an app. When trying to develop iphone and android apps, they discovered there were a lot of boundaries when it came to handling different versions and different phones.

“It’s way easier to get people on board when you’re in a platform that everyone is already using. We don’t have to ask people to download an app. All they need is an email address and then they can start learning from then on.”

Daily Bits Of’s micro-courses cover only three categories from family to relationships and health, especially about mental health. The number is minimal compared to other online learning platforms that have 200 topics or more. Niklas, however, believes the best way to build a product is to focus on 2 or 3 niches, dominate those and once you know what makes your product great then it’s time to scale up and add more topics. The decision to do so has done miracles for their retention rate. In fact, most of their users are taking a course everyday for at least three months.

“We’re still trying to figure out the optimal way to get people to learn something on a daily basis,” Nick said.

Once they crack that code, adding more genres will be in the works.

Niklas has authored some micro courses on Daily Bits Of. The favourite one he made is on Assertive Communication, which is how to communicate in a straightforward way.

“It’s based on several books about communication and I used it a lot when I was a therapist,” he explained. “A lot of my clients were more passive and didn’t really stand up for their ideas and opinions. And I thought assertive communication is a really great skill to have.”

His favorite course by another author is “Hacking Human Nature for Good” which is made by famous behavioural economist Dan Ariely. “It’s like you get one small advice on how to design a product, how to market based on this theory, behavioural economics.”

Niklas claims the course is well-written and supplemented with a lot of great examples. With nearly 4000 users using it, it seems that he isn’t the only one who thinks it’s an awesome course.

Another daily bit he recommends is “Think Like a Leader” by sought-after corporate consultant Vanessa Van Edwards. Those who subscribe to the micro course will learn nine hands-on advice on how you could use psychology around leadership to become a better leader.

Advice for People Starting their own business

“Focus is the key,” Niklas advised. “To see how far you’ve taken your idea, you really need to like create an environment for yourself where you can focus on that idea 100% of your time.”

He adds that persistency is another key factor. “I know it’s cliche but it’s more about like running a marathon than running a sprint. Sort of like, hang in there.”