With the UK due to formally leave the European Union (EU) in less than six months, Brexit negotiations are reaching a nervous climax. Hopes remain that the UK government will secure a deal with the EU by the end of the year, but what impact are the Brexit talks having on the forex markets? How far could the pound fall if there is no deal reached? Would the pound be affected by a vote of no-confidence within the Conservative Party and Prime Minister Theresa May being replaced?

If you don’t have time to watch the entire interview, here are the main talking points as to whether forex traders should buy or sell sterling in the markets in the coming months: 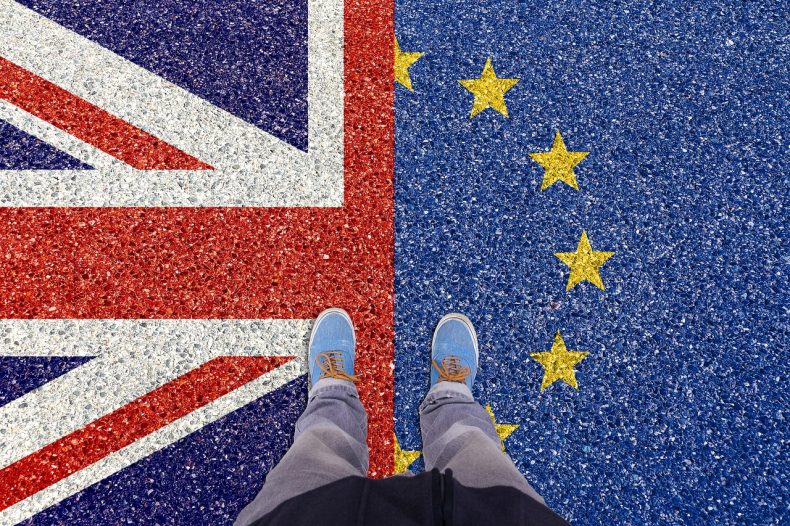 What will happen to the pound if we reach 31st March 2019 without a Brexit deal?

Nicholas Cawley insists that it is highly likely that the UK government will know if a Brexit deal can be reached by the end of the year. Cawley said there will undoubtedly be “clear signals” ahead of the EU’s December meeting as to whether a deal is achievable.

According to Simon French, the UK parliament will have an influential role if talks move into the New Year. French believes January will be a crucial month for parliament as the amendments within the UK’s withdrawal bill will need approval. If the majority of MPs cannot agree on the bill, they will have the right to propose a “meaningful vote”. French believes this vote could “ask the government to go back to the negotiating table” and attempt to “extend Article 50”.

French also believes it is unrealistic to expect the price of sterling to be priced on a hard Brexit “until midnight on March 29th”.

How far could the pound fall against USD and EUR in the event of no deal?

French pointed to historical analysis of previous peaks and troughs of sterling against the US dollar. The IMF bail-out of the UK in the 1970s and Lehman Brothers/Northern Rock in 2008 resulted in “20-25%” declines, leaving the pound in the “high teens” i.e. $1.17-$1.20 to the pound. French believes a hard Brexit is “no more material than those previous events” and, as such, the pound could experience a similar decline next March.

On the subject of whether the pound will end up in parity with the euro, Cawley was quick to dismiss those claims.

How will Brexit affect the pound during the transition period?

Cawley was quick to predict that, if an extension to the UK’s transition period after leaving the EU is agreed, “it will initially weaken sterling”. However, he suggested that an extension may prove useful to some business sectors that may need that time to “get their house in order”.

On the flip side, Simon French is “slightly more bullish” about the transition period. He believes the expected discussions about a free-trade agreement will eventually uncover “the materiality of what trade barriers will look like” between the UK and the EU. French noted that investment in UK assets and stocks is “waiting in the wings” to find out what those barriers will be. He believes that, once clarity is achieved in the “Treaty text”, it will be easier to price things correctly.

Will the pound be affected by the replacement of Prime Minister Theresa May?

On the subject of the value of the pound being influenced by the departure of Theresa May as Prime Minister, Nicholas Cawley believes sterling “would take it quite well” and that the price “wouldn’t go down”.

Cawley was quick to temper that by saying it would ultimately depend on the “favourite” candidates to replace her. He said that the prospect of Boris Johnson would be “hated” by many in the markets, yet a more “progressive” candidate such as Sajid Javid would be viewed more positively.

Are further interest rate hikes likely from the Bank of England?

Nicholas Cawley believes there is “no reason to push interest rates up at the moment”, despite inflation reaching 2.4% this year. Furthermore, Cawley finds it hard to believe that the Bank of England would dare consider raising interest rates in the event of a hard Brexit.

Both Cawley and Simon French expect little to happen on the subject of interest rates until May 2019, when the Bank of England “may start giving some signals” based on the first quarterly inflation report after the UK leaves the EU on 31st March.
Interestingly, French suggested that the Bank of England could yet consider a rate hike “as early as February” with the ECB’s rate policy seemingly rigid and President Trump reportedly wanting the Fed to “go at a slower rate”. French believes this would encourage investors to “buy into sterling”.

How close is the UK to finalising a deal with the EU? Only Theresa May and Michel Barnier truly know the answer to that. French noted that “the history of the EU negotiations” would suggest that the Brexit talks will inevitably “go down to the wire”. Whichever way the scales tip, the forex markets are sure to be a fascinating place to be in the coming months.