For 5G being a reality for a select few lucky Australians, there’s a hot debate as to whether they should switch now or wait until 5G is completely rolled out across the continent. At the same time, many Australians wonder if the next generation in mobile network technology can fully replace the National Broadband Network or if it’s just a gimmick that’s unlikely to catch on. 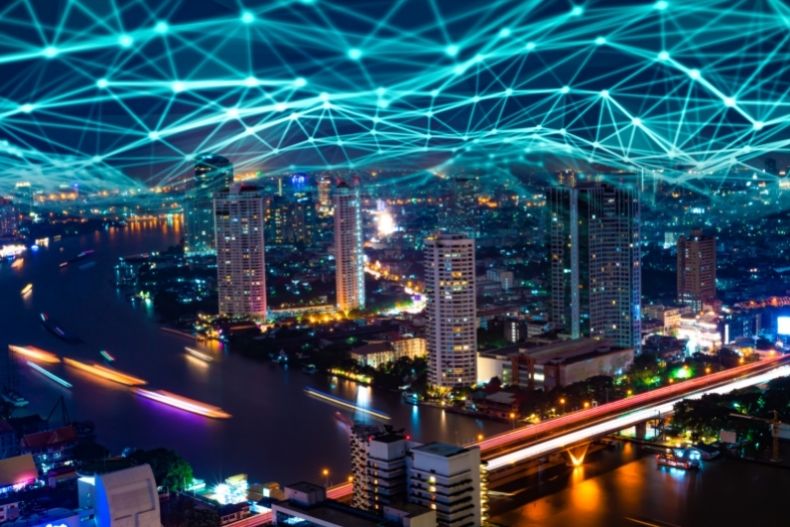 The National Broadband Network (NBN), which just rolled out in Australia in 2011, provided fiber on the premises broadband service and allowed fiber-optic cables to run into homes. Through a new Coalition government in the 2010s, a new drastic change in the Internet’s infrastructure was achieved, leading to less expensive fiber nodes in exchange for copper wires.

Your Internet speed on NBN is determined by how close you live to the node. For example, people who live more than 700 meters away will get an average speed of 27 Mbps, which is down from 75 Mbps on most top-tier plans. Out of the 40% of households on the fiber to the node NBN connection, 25% of them see a dip in their speeds due to their location.

However, due to the roll out of the Default Market Offer it’s easier for consumers to compare Internet providers to ensure they receive the best deals and speeds possible. If you’re experiencing a speed drop, you may be able to get an increase once you switch.

5G is seen as the next generation in mobile technology. However, many home internet plans, like Telstra and Vodaphone, have rolled out 5 G-enabled modems. Telstra hopes that by Summer 2022, 75% of Australians will have access to 5G in their homes. At the moment, 5G has a fraction of the coverage NBN has, and it’s likely to have issues with wireless interference.

Pros and Cons of NBN

NBN is currently the most reliable Internet service available to Australians. It’s consistent, and data plans that are currently available don’t have data caps or differentiating upload or download spikes.

You’ll never see NBN costing you nothing one month and an arm and a leg the next. Plus, with NBN, you get a static IP address most of the time, leading to a secure connection. For businesses, that means you’ll know where your data is being transmitted.

Before the quality of service is higher, you’ll know that theory’s reliability within the connection. However, one of the biggest issues surrounding NBN is a drop in speed out of a specific service area. While yes, your speed will be consistent, you won’t have the option to increase your speed if you’re out of the service area. This means you need to move to get better service.

Pros and Cons of 5G

5G is currently in its infancy. At the moment, 5G loses out on many areas, although it can be quicker than NBN if you’re close to a satellite that offers it. It also gives you the flexibility to use it anywhere. However, since 5G is a wireless connection, you’ll notice a dip in speeds the more people jump on. With added service areas, this won’t be the case.

Unfortunately, the cost of data in Australia will likely turn people off from using it in the first place. In America, an unlimited 4G connection will be $70 a month, but in Australia, you could be paying thousands of dollars for the same service. Australia just doesn’t have the current infrastructure to support the exchange of massive amounts of data on a data network.

If you have a modem with 5G connectivity that’s connected to your computer via an ethernet cable, you are guaranteed to have faster speeds. At the same time, you’ll have more flexibility with where you do business. However, using a 4G network is currently better.

For now, NBN is better in most instances. However, in a couple of years, 5G will undoubtedly win out when it increases the number of service areas offered and lowers the price of date plans. Keep your NBN, but watch for 5Gs eventual rise to the top.