Good foresight is one of the most important things in business. Knowing the markets can help you avoid some potentially dangerous situations. Richard Branson sold off his CD shop, Virgin Media, in the early years of internet downloading. A few years later, all of the CD shops were struggling to make ends meet and the only ones that have survived managed to do so because they completely changed their focus and made music a small part of their product base. He had the foresight to see that digital music would take over and he sold his company for a massive profit to people that weren’t so perceptive. They’re now left with a failed business that has swallowed up all of their money.

Knowing when a market is about to die is vital, but so is knowing when a market is about to emerge. In the current climate, technology is advancing all of the time. Some of these new products are going to die within a few years, resigned to the graveyard with Betamax and HD dvd’s. However, some of them will become a part of our lives for years to come, and the companies that are heading those markets are set to make millions. Keeping a close eye on new developments and predicting which ones will sell can help create a very successful business, here are a few things to watch out for at the moment.

Artificial intelligence is at the forefront of the culture at the moment. There are countless movies and TV shows coming out that deal with the ethical questions that surround it. This is no coincidence, this spike of interest is inspired by the fact that it is becoming a reality, and probably a lot sooner than you think. 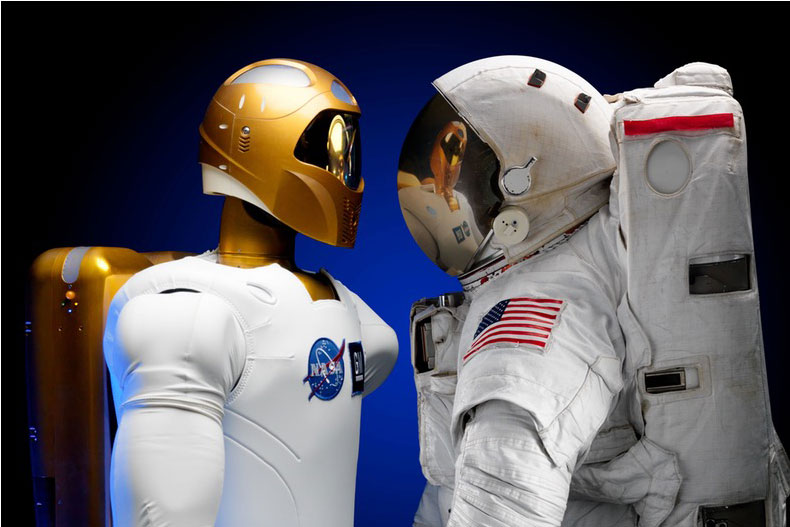 Basic forms of artificial intelligence are already being used in lots of different industries, to run software without the need for a human being. The personal assistants that you have on your phone, like Siri, are a perfect example. More recently, self-driving cars have made use of more advanced artificial intelligence programs. We haven’t been working on it for that long, but people are already putting their lives in its hands. In a few years, it will be an integral part of our lives, so getting in on the ground floor now is sure to see a healthy return. 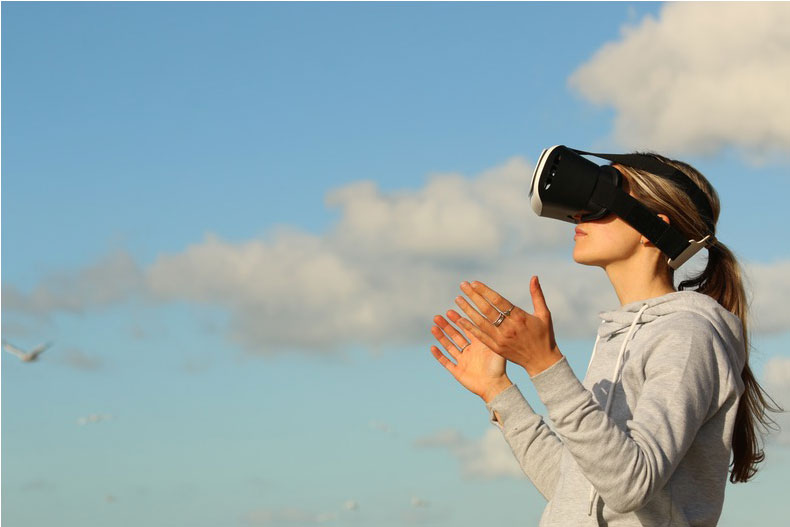 We’ve all seen the new virtual reality headsets that are being released. They offer gamers an immersive experience, the like of which they have never seen before. But it is so much more than that. A lot of people don’t realize it’s being used for plenty of other things. Virtual reality research combines typical market research techniques with things like eye tracking to get a much better idea about the way that consumers navigate a shop and make decisions about purchases. Google and Facebook have also been trialing applications designed for use in the office.

The Internet Of Things 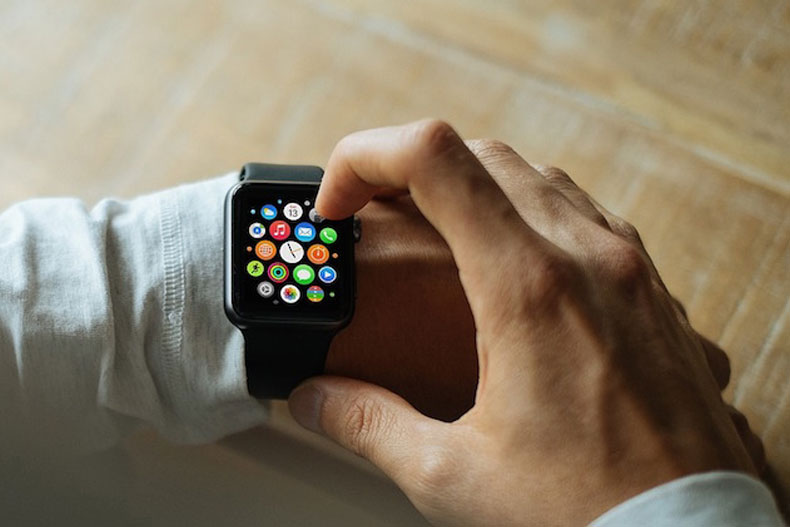 This is a term that has cropped up in the last few years, but what does it mean? The internet of things describes a home filled with appliances that are all linked to the internet, allowing you to control them remotely, as well as letting artificial intelligence programs coordinate tasks between appliances. The Amazon Echo is an early form of this. By linking it to lights, sounds systems, and heating, you can control your house by voice through one joined up system. Eventually, all homes will operate like this, so being at the forefront of that market is a good place for anybody to be.