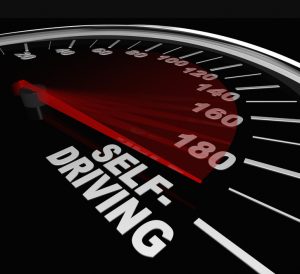 Transportation is the driving force of civilization. When we look back at history, we can see how an empire’s progress paralleled to the development made in the field of transit, and how cities flourished around ports and bays where transportation is available.
The Romans built a network of roads and it unified their empire. The early Middle Ages witnessed the stagnation of transportation during that period. The Industrial Age gave rise to steam-powered ships, trains and cars, and it drove the world into a revolution.
In today’s age, technology is in the brink of yet another revolutionary innovation in the transit industry- the driverless car. What people considered to be pure science fiction back in the days is in the palm of Google’s hands. The company has been running prototypes of these cars on the streets of California.

Driverless cars, self-driving cars, or autonomous vehicles are automobiles that can run, stop, and steer on its own through Light Detection And Ranging (LIDAR), Global Positioning System (GPS), radar and/or computer vision technology. A driverless car is basically the same as any traditional car, except for the driver, or the lack thereof.

Google announced that their self-driving cars will be available in the market by the year 2020. Google is not the only company working on cars with a driverless feature. Automakers like Audi, Daimler, Ford, and Mercedes-Benz are on to the race as well. The “uberly” aggressive Uber has also been gathering engineers to work on a driverless solution for their transportation service which can potentially solve the company’s slew of driver issues.  The competition is on; even before it has even begun. According to a Boston Consulting Group survey, people are willing to pay over $5000 more than the traditional vehicle for a self-driving car. 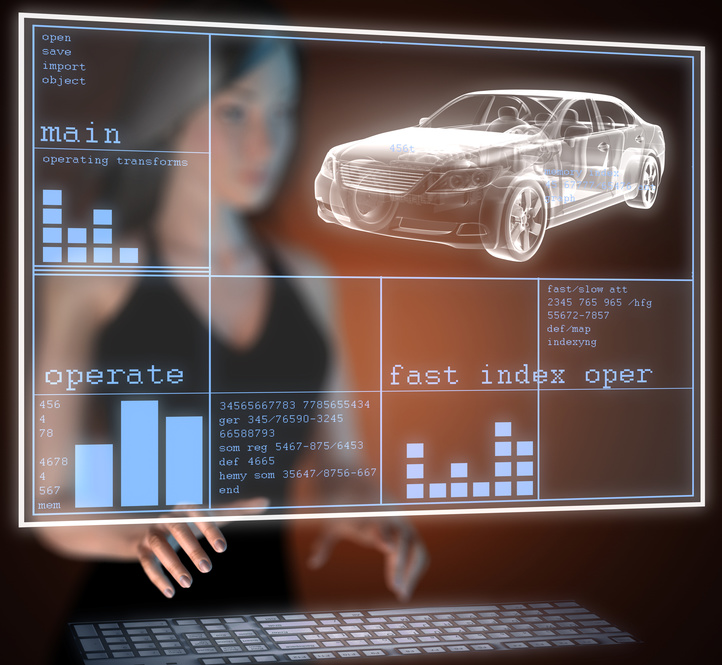 The road ahead for driverless car manufacturers and service providers is a good one, and the same goes to many sectors of the economy and the society.

A report authored by Morgan Stanley and Tesla predicted that the US economy can save roughly $1.3 trillion through autonomous vehicles. Driverless cars are more fuel efficient, which could lead to an estimated $158 billion in fuel-cost savings. Road accident is the eight leading cause of death all over the world — 95% of them due to human error. Therefore, a robot vehicle that can anticipate collisions can potentially save the economy $488 billion from reduction in accident costs. A hands-free commute means you can do more productive things with your hand during the travel, which means an estimated $507 billion gain through increased productivity. Less road congestion leads to $11 billion in savings from fuel. Further, driving style will be smoother since the system chooses the shortest route possible to avoid traffic and manage intersections; as a result, there will be $138 billion savings from spending less time stuck in congestion and more time for productive things. However, these estimations can only be fully realized if there will be 100% penetration of autonomous vehicles. 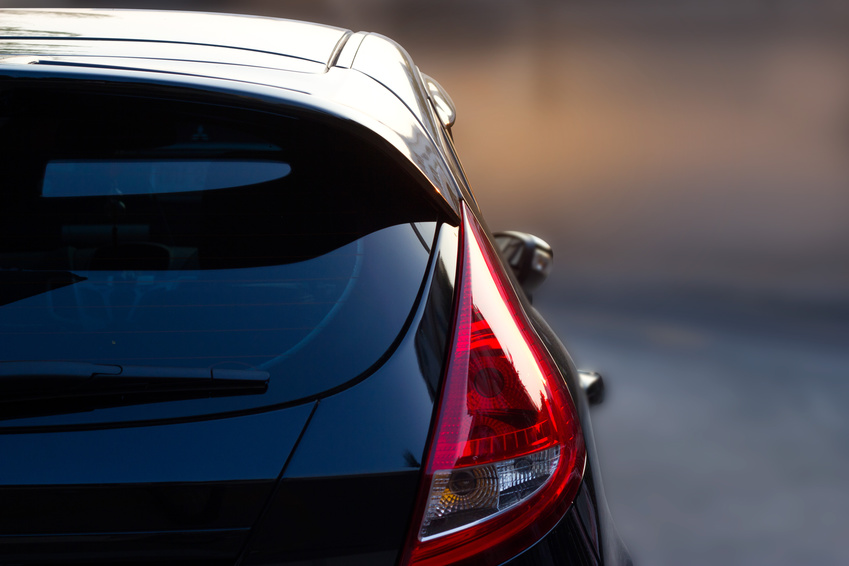 With all the wonderful things about the driverless feature, private vehicle owners are not the only ones who can benefit from the success of this innovation. Uber, Lyft, Hailo, Sidecar, Curb and all the other transportation network companies can increase revenues as more people would prefer autonomous vehicles, and reduced expenditures as drivers will be unnecessary. We can predict a lot of businesses providing robot vehicle services to be in the rise a few years from now, in fact this might be the business Google is headed into.
However, a reduced casualty rate can lead to negative outcomes in the road policing, auto repair, health, and insurance industries. Also, the jobs of drivers will be redundant and unnecessary. But, although the future of driverless vehicles is near, it’s not yet done as of yet.
I believe that by the time all vehicles in the world will be autonomous, new industries and jobs will be rising to keep up with this change. It will be a new age — a world we can only envision in futuristic films, arts, and literature. For now, driverless vehicles are still fighting and figuring issues regarding ethics, security, and policies. Let’s fasten our seat-belts and hope for a great driverless ride to the future.

1 thought on “Is Driverless Car The Future of Transportation?”