How Silicon Valley became the most advanced Technological Hub

Silicon Valley bears a history that carries the weight of a global technological revolution. Its name was coined in 1971 by electronic news writer Don Hoefler who noticed the silicon chip manufacturing firms sprouting in the area. Although, the roots of Silicon Valley can be traced way back before World War II.

Currently, Silicon Valley is home to a long stretch of the world’s largest corporations where most of the electronic products are produced.

3 Strategic Factors that contributed to the Rise of Silicon Valley 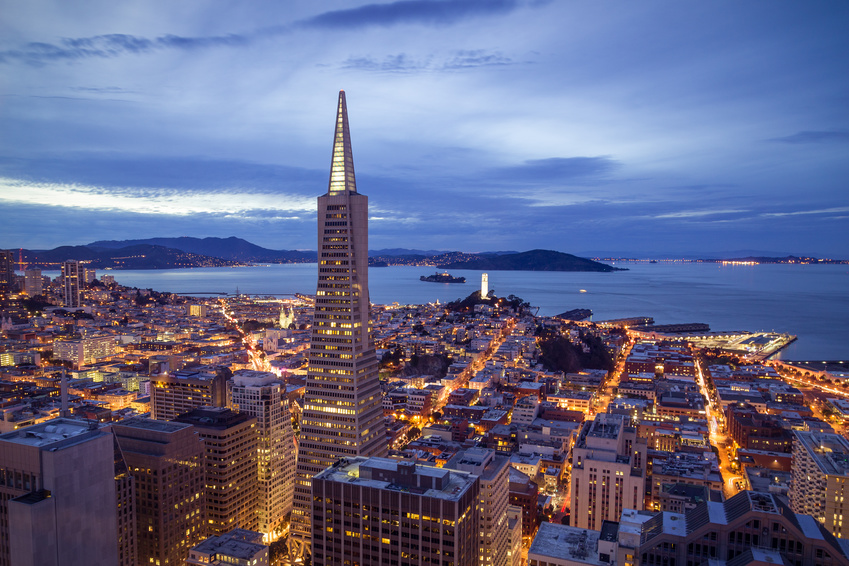 Due to its astonishing success, numerous tech hubs emulating Silicon Valley’s success have sprung up across the world.

However, producing another version of Silicon Valley would need particular ingredients that were instrumental in the birth of the original one. So what does it take to be the next Silicon Valley?

To find out, we need to discover the various factors that gave birth to the original one. Here, we list the key ingredients that made Silicon Valley what it is right now. If anyone wants to emulate its success, it’s worth to note that hard work and lots of money are not the only things that will bring you there.

Any kind of revolution started with people and their ideas and dreams.

Silicon Valley started out with two Stanford graduates, engineers David Packard and William Hewlett, who established their first electronics company from their garage in Palo Alto, that would later become Hewlett-Packard (HP). They were greatly inspired by their mentor, Frederick Terman, whose influence would later on help launch electronics research in the university after World War II.

Another prominent figure is William Shockley who is a brilliant physicist. He successfully recruited some of the country’s brightest young researchers, whom he called “hot minds”, to work for him in the Valley. Through their own willingness to learn and under the guidance of their brilliant mentor Shockley, Hewlett and Packard became one of the prime movers of the electronics industry.

From their fold came the “traitorous eight”, who with the support of New York banker Arthur Rock, would establish the legendary Fairchild Semiconductor. Their bold move marked the birth of the first modern startup company in the Valley.

The circumstances of the time have also been instrumental in shaping the Silicon Valley known today.

At the height of the Cold War, US was competing with Russia in the race to space. In history, the Americans lost to Russia by launching Sputnik 1, the very first space satellite. Instead of mourning their defeat, the incident sparked a greater zeal for competition and achievement in the hearts of the American engineers and innovators.

When the space agency NASA was created, it needed electronic and machine components. This is where Fairchild Semiconductor entered the scene, fueling the American space dream, and ultimately skyrocketing its realization of a man in space. The rest is history.

Certain circumstances developed young minds into the world of technological advancement that was further enriched in the fertile ground of Silicon Valley. Now, startups thrive in the Valley, whose ideas launched innovations that will alter lives in a global scale.

Another aspect that sets Silicon Valley apart is the prevailing gold rush attitude that pushes entrepreneurs to actively pursue their dreams.

The aspiration to strike a fortune is the common driving force of the community aided with the appealing pull of the thought that success is actually just waiting around the corner. With the many success stories borne in Silicon Valley, anyone venturing in the Valley is sure to be pumped up with infectious enthusiasm.

What’s more is that while everyone’s mind is set on the path to success, the success of others still matters too. It is a custom in the Valley to help out each other as much as they can, simply for the love of aspiration and innovation. Established companies, as well as fledgling ones, are willing to extend a hand to startups that show potential and are in need of support.

Due to Silicon’s Valley tight-knit culture, it is easy to rub elbows with one another. The broad accessibility of its successful alumni, coupled with their desire to help the next generation, is an asset that is unique in the Valley. This culture is crucial in building its foundations as well as its continual innovations and technologies.

More than half-a-century later, Silicon Valley has produced several of today’s renowned tech companies. Starting from the Fairchild Semiconductor, which is the pioneering company of transistors and integrated circuits, dozens of “Fairchildren” corporations has sprouted in the Valley. These include Intel which is the creator of the world’s first commercial microprocessor, AMD which is Intel’s rival in the central processor market, and Signetics which is the first manufacturer dedicated to integrated circuits.

The leading Search Engine Google, social media forerunner Facebook, and consumer electronics leader Apple Inc. have their roots to Silicon Valley. Other honorable mentions include Cisco, Adobe Systems, eBay, Netflix, Scandisk, and Yahoo! that are listed in the Fortune 1000.

Additionally, many industries have seen their long-standing structures challenged by innovations that spring up from Silicon Valley’s startups. They have even taken over our lifestyles so effectively that it seems there is always an app or software to accompany every daily routine.

Holding a third of the total funds from venture capitals in America, the Valley remains to be the undisputed epicenter of the global tech ecosystem. Everyone else is on their toes and waiting for what they will come up with next.

The next Silicon Valley?

While many other regions are forming their own versions of tech hub, Silicon Valley is still the place to be and the one to beat when it comes to technological innovations.

With the right combination of people, guts, motivations, and an enriching culture, its magnificent feat is one that would be hard to replicate for years to come, but at the same time, it inspires countless communities to pursue the same success, may it be through the same path or a variation of it.

1 thought on “Silicon Valley: The Tech Hub that Sparked Innovations”