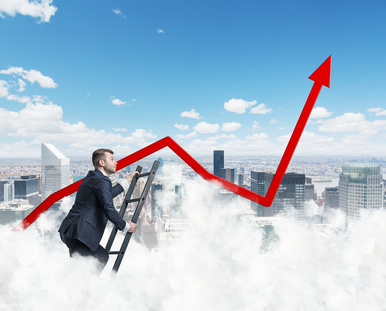 is known for being an innovative country. Many Americans start a business that ultimately improves society and promote progress. Moreover, they challenge the way we do things and come up with innovative ideas that change the status quo.

According to the Statistics Portal, United States ranked first in the startup rate among the leading economic nations in 2014 with 9.67%.

In 2013, approximately 25 million Americans, or 13% of the working population, operates a startup or venturing company. New businesses and innovations continue to emerge in response to increasing demand for technology.

For many years, America has been the global leader in entrepreneurship, evidenced by the average creation of 550,000 small businesses every month from 1996 to 2004.  What inspires this unprecedented scale of innovation? There are likely many causes behind this phenomenon but three specific factors stand out.

One of the main reasons for the America’s entrepreneurial success is the people themselves. Between the years 2008 and 2012, 56% of adults in the US said that they are confident that they could start a business, according to an article in Forbes.

This confidence is much evident in the innovations or inventions made by great entrepreneurs from the US who are not just known locally, but also globally. Their innovations made great contributions and impact to the society.

American entrepreneurs are known to be aggressive risk- takers with high ambitions. Primary representation is the CEO of  Uber, Travis Kalanick. He is known for his strong personality and aggressive strategies towards the international expansion of his business despite the protests from taxi firms and locals. You can know more about the rapid expansion of Uber and their story by clicking on this link.

The recent Recession impacted thousands of American due to a contracting job market. Due to this phenomenon, many Americans felt the necessity to start a business and contributed to the growing wave of entrepreneurialism. 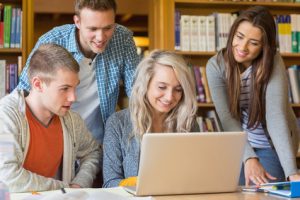 Seven out of the world’s top 10 business schools/universities worldwide are in the US led by Harvard University and followed by Stanford University. These schools are innovative engines that promote economic growth through the development of business strategies and technology. Their universities are equipped with facilities and hub for innovations and inventions. Universities such as Harvard and Stanford are partnered with Venture Capital companies. Through these linkups, these young and promising students have access to funding for their startup businesses.

In 2013, Stanford University bested 16 universities in the number of successfully funded graduates, according to Techcrunch.

Furthermore, Stanford has produced a number of successful entrepreneurs, including the founders of Google, Instagram, and Snapchat. This is largely due to its proximity to Silicon Valley and rich tradition of technological innovation. 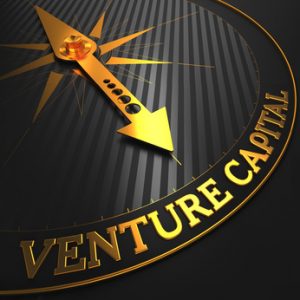 The first Venture Capitalist Company in the US is the American Research and Development Corporation which was established in 1946.

Venture Capital companies (VCs) were purposely created to help fund and spur growth of startups or new businesses. From there on, the country’s VC sector has since evolved into a multi- billion dollar industry that finances and nurtures business development contributing to the fast growth of startups in the US.

VC firms support startup businesses through investment, rather than through loans. As a result, they obtain an equity stake in the company and gain profit from its growth.

Venture capitalists can invest in startups during the early stages of development to the more mature stages of expansion. Many successful companies attribute part of their success to VC funding, such as Google and Uber.

However, not all startups receive funding from VCs. But, if a business show high growth potential and market value, then VCs may be willing to offer funding and business development advice.

Acquiring funds from VCs may not be the first step to starting a business, but it can definitely contribute to stable growth and development.

These may be just a few of the many reasons why the US leads the world when it comes to entrepreneurialism. Nevertheless, they undoubtedly play a critical role in the phenomenal growth of Google, Amazon, Uber, Pinterest, Instagram, Facebook and other major corporations known today. If not for the founder’s creativity and ambition, if not for the investors who saw potential in their companies, and if not for a culture that generally encourages innovation and progress, the US would not be the economic superpower that it is today.

1 thought on “United States: Leading the World of Entrepreneurship”