You’ll probably never meet a family quite like the Hey family. For one thing, all family members from couple Hans and Jessica to their children Alex and Josefin, all are involved in their business–including the youngest daughter Sara, after whom the business is named. They are so in sync that they often end up finishing each other’s sentences. 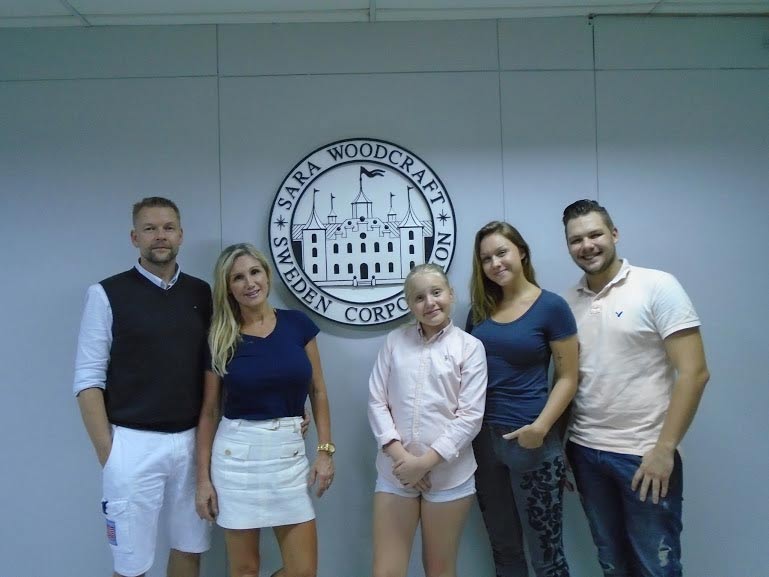 What is the secret to running a successful family business? What is their experience like working in the Philippines?

The Hey’s family business had roots dating back to 1991 in their hometown of Sweden. When they decided to start over in the Philippines, they decided their company needed a more international name.

“We went with Sara Woodcraft Sweden because of Sara our most precious, woodcraft and of course Sweden,” Alex explained.

Since 2012, they’ve been operating a factory in the Philippines. Sara Woodcraft Sweden Corporation focuses on making classic 17th century furniture. They want to be the best all over the world and also do custom one-of-a-kind furniture as requested by clients. One of these unique pieces include a majestic globe that opens up to reveal a cabinet. 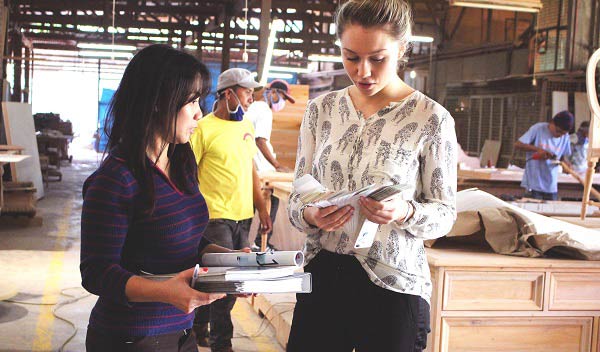 Challenges in the Philippines

Alex shared that they experienced the same problems as the locals did. “Well, I don’t see them as much as problems as challenges.”

He went on to say that apart from getting the right materials and getting all the requirements (a lot of paperwork), he need to get a working visa. It took him a year before he got one. On the corporation itself, there wasn’t much problem. The reason they had a rough start was actually because of the wrong person they chose to lead the operation. He was not suitable to the task but luckily, they were able to rectify the situation quickly.

Alex also stressed the importance of getting a good lawyer. “Get a consultant or lawyer that you’re comfortable working with.”

When things are documented right, and you follow the right basis for everything, entrepreneurs get a huge burden off their backs.

Highs and Lows of Cebu Experience

Shock. Anger. Acceptance. According to Alex, these are the three faces that westerners show when they come to live in Cebu. The first face is shocked. This is usually the reaction they get when they see 20 people crammed into a tiny multicab–something they would never have imagined possible.

Following shock is anger. This manifests when inefficacy is revealed through poor internet services for example. “Why does it take six months before you can have internet?” or “Why doesn’t it work?”

When Alex moved to Cebu four years ago, he also mentioned the lack of restaurants which was frustrating. “There were not as many restaurants as today. Before, the best thing for me and my friend to do would be to go to McDonald’s.”

The third face, which is vital if foreigners want to be happy is acceptance. “At first, I didn’t like coming to a new country,” Alex confessed. “It’s a new culture, everything’s different. But when you start to adapt, it’s very very nice. I like working in Cebu actually.”

Josefin said that cultural differences could be a problem. But so far, they don’t have a problem working with Filipinos. She explained that for the Swedish people, the hierarchy at work is very flat and that there is no need to show they are higher than others.

“We like to communicate with the people because they are assets,” Josefin shared. Their shared knowledge and mutual respect also helps. “I think that’s why we came such a long way the way we have such a good connection with our workers, co-workers.”

One challenge though that Alex pointed out is hand gestures, which can cause confusion.. He told of one experience when he first came to Cebu that a person in production gestured at him. “Actually if you do that in Sweden, it means go away,” he explained. “So I thought ‘ok you don’t want me to go there’” When he went back to the office, he was asked “why didn’t you come?”

Alex, however, echoed Josefin’s sentiments that the Swedish work really well with Filipinos because the norm in Sweden is that every company has a flat organization. “When we came here, we involved everybody. We asked them their thoughts and comments.”

Their straightforward approach surprised their employees who were used to having someone saying “this is what you’re gonna do, no questions”. But in the end, their refreshing approach was a hit with the people they handle and made work more fun.

Family as a Company Culture

Matriarch Jessica Hey describes their company culture as being a family here with the workers. Josefin followed it up by saying there are two systems in place: the formal system and the informal more cultural system.

The former is more rules and regulations about work but the latter is about allowing them to be who they are like having morning prayer and doing things that make them happy. “You get a really good end product if you can combine these two,” Josefin affirmed.

According to Alex, they’d rather be called by their first names because what is really more important is respect. “If you want to be respected, you have to show respect. We respect our workers, the crafts that they do and the skills that they have.”

A Challenge and a Blessing

“This company was built on fights,” Alex revealed when talking about the challenges of a family running a business together.

He further added that everyone in his family has very strong personalities and strong wills. Arguments always arose on everything they did and every decision they made. But because they are a family, they are able to work despite their differences and sometimes contrasting opinions.

“It’s a challenge but at the same time a blessing. In a normal company, we wouldn’t have the same passion. Together we are willing to sacrifice for our dream–to be the top furniture makers in the world. We don’t really compete. What we want is to make furniture that will last for a very long time.”

Words of Wisdom for Aspiring Entrepreneurs

For those who want to start a business, Alex tells them to brace themselves. “It’s gonna be harder than you can ever imagine. You have to prepare yourself and have a great lawyer.”

Josefin adds that one should be objective. “Even if you think your idea is great, you have to look at it from an outsider’s perspective. Are you on the right track? Is someone else doing the same thing? Make sure you have the knowledge and that you are mindful.”

Alex also advises to stay away from naysayers and remain focused. “Don’t let people bring you down. If you are on the right path, other people will never stop trying to take it from you or sabotage you. Be determined in your goals.”

Alex’s last piece of advice is one that he learned from a painful experience. “Never ever hire friends. It’s the worst worst idea.”

“As a family we can have our arguments. But bring in a friend, it’s not going to go well. Don’t involve your friends too much.” 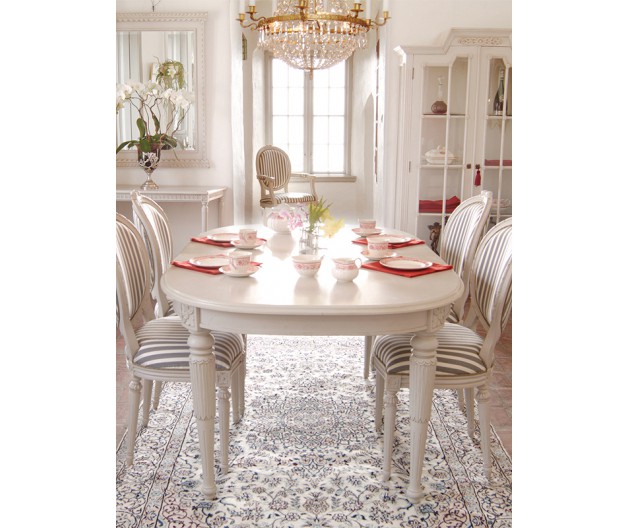 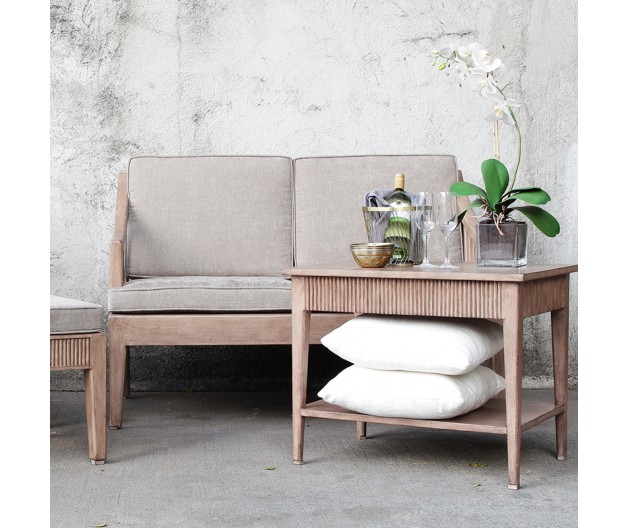