In a world that relies heavily on the internet for communication, trade and entertainment, it is more important than ever that website reliability is as high a priority as possible, both in terms of security and connections. There are a number of ways to ensure that your website meets your users’ needs regarding reliability. 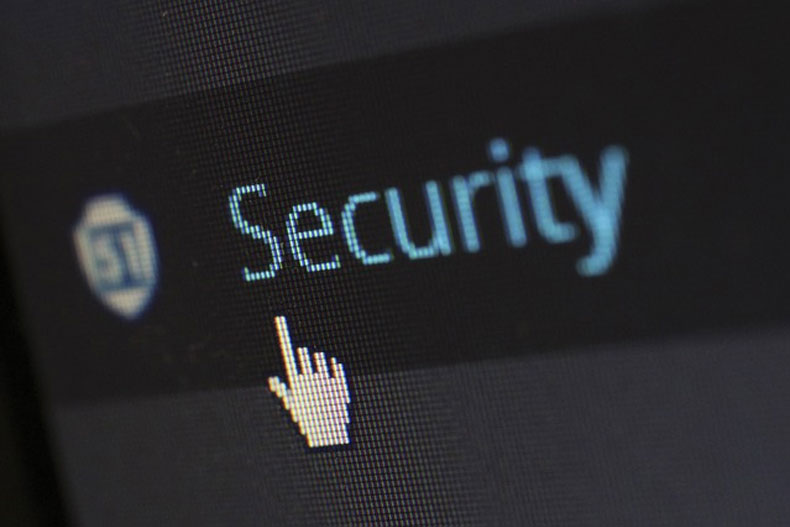 Invest in a high level of cybersecurity

It is imperative that everyone should invest in a high level of cybersecurity, particularly those running a website, since not only your own website, but also the online presence of anyone who visits or is connected with the website may be put at risk by a security breach.

According to Statista, June 2015 saw 26% of people globally limiting their activity online to that which they deemed safer regarding security, while 18% actively check that their Wi-Fi network is secure. Moreover, the survey found a 12% increase in security settings while using Wi-Fi in public areas, as well as 5% employment by worldwide Internet users of a VPN or secure browsing application indicates that a large proportion of people are worried with regards to their online security. With 57% of people in August 2016 aware and highly concerned about the possibility of their data being intercepted when using Wi-Fi, reportedly 4% of Internet users even engage with the Internet less often than they want to due to their concern for their online security.

Encouragingly, however, many Internet users choose to do something about such concerns. In September 2013, 12% of US millennials conducted research into how to go about achieving safety online. And there are, of course, numerous ways in which to increase the security of your website. One of the simplest ways is the one that everybody is aware of but many choose to pay little attention to: password strength. Brad Jones notes that “It is easy to point out a “bad” password, but it is more difficult to define a “good” password”. An option for website admins when deciding upon their passwords is to avoid patterns, and even real dictionary-defined words; a random string of letters and numbers will have a far greater chance of protecting you, as software used by others to hack into accounts often takes into account words and common substitutions to try gaining access. Therefore, by excluding existing words and commonly used phrases, there is a greater odd of proving victorious in the battle against hackers.

Another simple yet often neglected means of protecting your website is through updating software as soon as an update is ready to be installed (although the implementation of a website firewall can mitigate the need for immediate action to update software). As much hacking is carried out by way of an automated process, your website software programs need to be one step ahead of the bots that have already deciphered the last update. As experts in The Guardian and elsewhere have noted, it is common consensus that the most notable cyber attacks of 2017 to date, coined “Petya” and “WannaCry”, could have been prevented or at least dealt less damage if corporations and the public had more up-to-date with their software updates. CMS extensions should also be updated regularly where applicable. 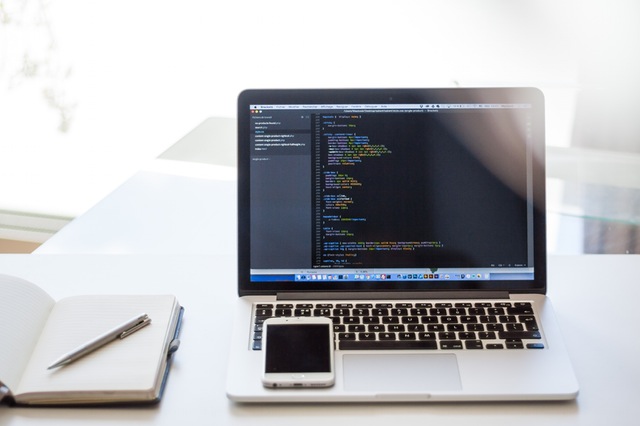 However, even a secure website is not good enough when it’s not always live. In order to ensure a reliable connection between your website to Internet users, a load balancer is advisable. It increases reliability and efficiency of connection by distributing incoming network traffic among more than one backend server. All backend servers deliver the same content, while the types of traffic that load balancers can handle consist of: HTTP, HTTPS, TCP (when HTTP or HTTPS are not used by an application), and more recently UDP.

Denial of Service (DDoS) attacks are also a worry, and in 2013 there were a reported 12% of businesses that had no DDoS attack defences in place. As suggested in the above, security of site permissions is an important factor, along with checking emails for phishing attempts.

It is clear that websites can never be guaranteed to be completely reliable, but there is so much that can be done towards this goal, for every single one of the more than 1 billion websites in existence.