Sometimes, casting has a direct impact on critics’ scores and incomes, and the scenario has little to say about whether the project will be profitable.

Whereas in the past producers made decisions in many respects intuitively, today the modern film business is helped by new technologies and startups. They analyze data and predict the success of a film using artificial intelligence technologies. 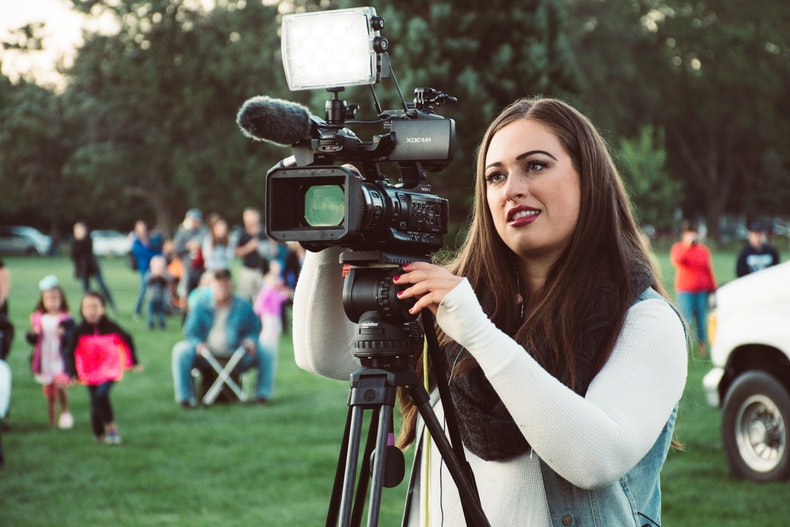 The founders of the Los Angeles startup Cynelytic believe the AI will make a smart producer. Their algorithm collects information about the success of films of the past, comparing data about the genre and the main actors of tape to determine what features will make the upcoming picture popular and cash.

“Suppose you have a summer blockbuster with Emma Watson starring. With Cynelytic, you can see how the cash figures will change if you put Jennifer Lawrence or “La Scandaleuse” Zahia Dehar in her place,” said company founder Tobias Quisser.

According to Quijsser, the film studios were late with the introduction of machine training: “On the set of robots, drones, but the business itself has not developed for 20 years. People use Excel and Word, trivial tools, data is scattered, and there is virtually no analytics”.

Prior to joining the film industry, Quijsser worked in the financial industry, where he used machine learning everywhere from high-speed trading to credit risk calculations. And Dev Sen, second co-founder of Cynelytic, previously developed risk assessment models for NASA.

How to predict the success of a movie

Cinelytic is not the only company that hopes to involve AI in the film business. The Belgian startup ScriptBook was launched in 2015. Its representatives say that the ScriptBook algorithm knows how to predict the success of a movie based on its script. From a sample of 50 films in 2017-2018, it correctly determined the profitability or loss of the picture in 86% of cases.

In the same year 2015 launched the Israeli Vault – a startup, predicting the demographics of viewers in response to the trailer. The publication also cites the example of Pilot, which calculates income “a year and a half before the film is released” and does it “with unsurpassed accuracy,” say the creators.

Large film companies are also involved in data analysis. 20th Century Fox in November 2018 told about the AI-system Merlin, which analyzes movie trailers and predicts what other paintings the viewer may like.

Merlin frame by frame “studies” movies, highlights key elements in the frame and compares them with other trailers – films similar in visual patterns can be liked by the same audience.

According to Fox, the system is able to correctly indicate preferences in half of the cases.

In 2016, American researchers published an article describing the forecasting returns based on basic information about actors and the film genre.

This approach has its shortcomings. One of them is that projections based on the popularity of actors are too obvious. You don’t need to use expensive and complex software to understand that Tom Cruise and Leonardo DiCaprio will increase your chances of success.

The second problem is that the algorithms are conservative. They learn from the results of past years, do not take into account cultural and political changes in society, including the future.