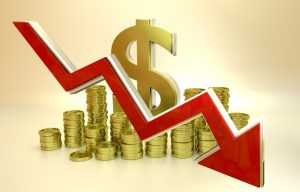 During the Great Recession, there was a massive downturn of the economy. Dubbed as “The Great Recession,” one of the darkest periods in America’s economy occurred in December 2007- June 2009. This period was primarily characterized by an economic indicator which is job loss.

Here, job loss was caused by a domino effect or chain of factors: decline in consumer spending, financial market chaos, and downfall in business investment.

Investopedia defines recession as an economical phenomenon that will generally last from 6 to 18 months. During this period, interest rates usually fall in order to have cheaper rates in borrowed money and as a result, will stimulate the economy. 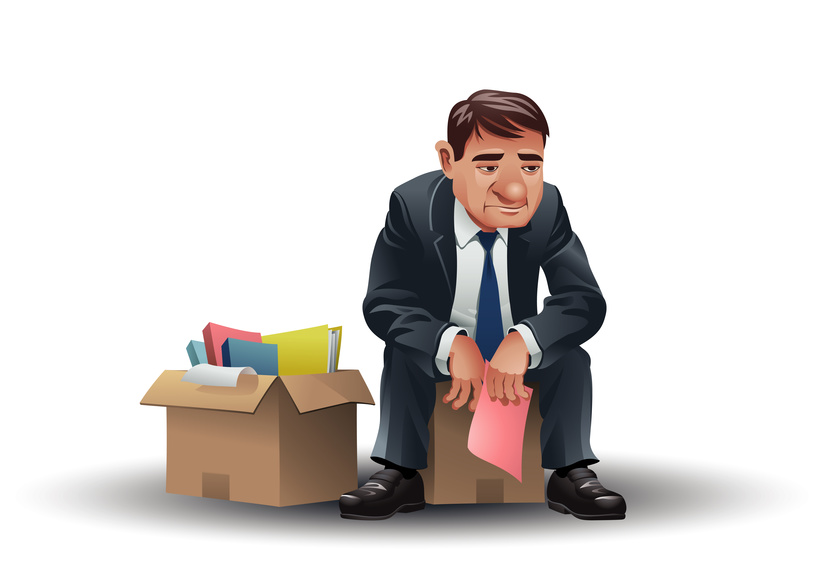 However, it’s good to note that further after the recession, it can be seen that there has been an upward trend of job openings.
Some analysts are still not convinced of this upward trend. They see that America is still in the verge of recovering from the recession and that there is still a need to exert more efforts. Remarkably, among the recessions during the 1990s to 2000s, data shows that the most recent recession had the most sluggish recovery, taking three and a half years, compared with the previous recession that had a faster recuperation, lasting nearly 2 years. Moreover, data from October 2010 (16 months after The Great Recession) show that the economy had 5.4% fewer jobs than it did before the recession started.
Indeed, America is in the verge of recovery and figures show that one concrete way to solve this is to address the issue on unemployment. Now, more than ever, the importance of entrepreneurship is more prominent and glaring. So the question we have now is how? The answer: engage yourself in startups.

Buckle up as I am about to tell you that 75% of all startups fail. 25 percent of failed startups experience it in their first year alone. Of those remaining, 36% fail in their second year (27 out of 75). Percentage of falling startups continually escalates until their fourth year. To top it all off, only 18% succeed in the first venture although, other businessmen start a new venture even after a failure.

USA tops the chart on startup rates of leading economic nations in 2014 with 9.67%. This suggests that startup businesses may be one of the reasons why US economy leads among other countries. Further, this suggests that the future is bright for startups and for America’s economy as well.

In the last two decades, 60% of net new jobs in the private sector are created by existing businesses. On the other hand, only 40% are created by startups (minus closures). In calculating net new jobs, firm births are equally important with firm closures so as to determine net effects and employment levels. 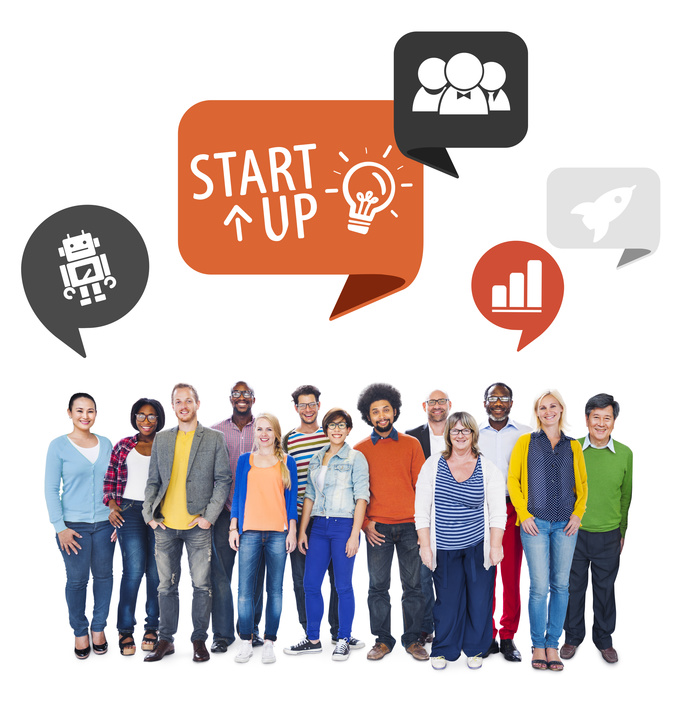 Through the mentioned programs, the platform is projected to multiply ideas generation 10 times by 2020. The company currently has 400 brands across 190 markets.
This kind of platform can be seen as a great opportunity for startups to flourish and survive. This is vital in raising the chances of success for startups considering that Unilever, a well- established giant, will aid them.

The Importance of Startups Culture

Here, it can be seen that there is still hope for America’s economy to fully recover. The numbers have spoken and the verdict? America’s economy is still not in good health and employment is one of the indicators that will tell us when America’s economy is already stable.
Five years after the recession and there are still 7 million jobs (out of 11 million) needed. Startups can play a big role in more job openings. Although engaging in startups involves a lot of risk- taking, it should not be a hindrance.

As an entrepreneur, risk- taking is one of the key elements in becoming successful.

Undeniably, engaging yourself in a startup business means engaging into a lot of risky moves. According to Neil Thanedar, CEO and founder of Labdoor, a mobile health startup, startups are more focused on growth potential and top- end revenue unlike in small businesses wherein they are stable yet still driven by profitability. How can a startup grow without taking risks? In everyday life, risk may sound negative but here, it is not.

Will you be one of the 25 million Americans launching or venturing into new businesses? In the end, it is all about reminding yourself to make the right decisions, to pour out all of your skills, to input all of your ideas.

Thinking about starting a new business? It is essential to determine what kind of business structure you must apply. Here’s an article that will give you a quick overview on how to choose the right business structures.