Having an idea for an app is easy, but actually following through and building it is where the real hard work begins.
Thankfully creating an app is achievable if you know the steps involved and the pitfalls to avoid, so here is a look at what you will need to do to turn your initial concept into a tangible reality. 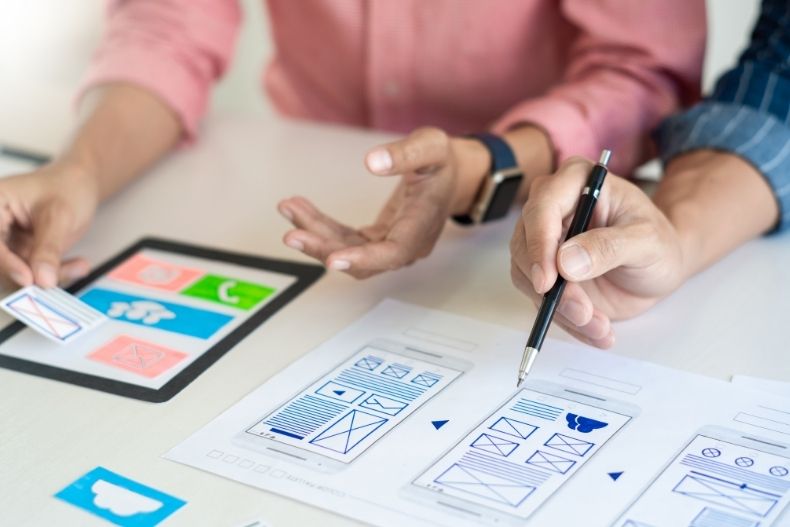 Even if you think your app idea is a surefire hit, you need to also establish the type of end user that you will be targeting with the finished product.
This is important to do during the early stages, since your target demographic will shape lots of the other decisions you make as development progresses, such as the mobile platforms you will offer support for and the kind of payment model you will put into practice.

Decide on the UI and shape the UX

The real design work of your app can commence, and your focus should be on making sure that the user interface is intuitive and uncluttered, while also stewarding the overall user experience to cater to the needs and expectations of your aforementioned audience.

Test your app throughout development

While you might think that you can power through the initial prototyping and development of your app before doing testing before launch, it is better to leverage a test automation service like TestProject.io and have your team look out for bugs from day one.

This is because it is much easier to address problems with the software as soon as they are created, rather than having to go back much later when there will be a significantly larger house of cards that could come tumbling down if major changes need to be made due to your bug-hunting efforts.

A combination of automated testing and the use of real human users is a good way of streamlining the testing process while still making sure that you pick up on bugs that might otherwise be overlooked until after launch.

Get ready for release & make tweaks

The successful introduction of a new app requires that lots of elements are orchestrated in unison, as you not only need to ensure that it is submitted to and accepted by the relevant app distribution ecosystems that you hope to harness, but also that it is suitably marketed to ensure the right people actually download it.

Furthermore, you have to bear in mind that once your app is out in the wild, that is not the end of the journey; quite the opposite. You need to offer adequate support for users, and also drill down into the metrics that are generated through their use of the app to see if there are any actionable insights to gain or unspotted issues to remedy on your own initiative.

Ultimately there is no guarantee that every app will be an instant success, and indeed it is better to plan for a slower burning route, as this will help you to keep your expectations realistic.