In case you missed it, the world is going full video. YouTube is having something of a second renaissance. Facebook Live video is going vertical. And new platforms like Periscope appears to be taking over the world.

For businesses, this is all rather exciting news. According to Wyzowl, now fully two-thirds of business are using video marketing. What’s more, more than two-thirds of those companies weren’t using video a year ago.

So what makes video so great? Well, the answer seems to be a couple of things. First, search engines appear to value video content highly. Google pushes websites with lots of video content up its web rankings. Second, people prefer video to text. It’s just easier to watch a video than read a paragraph of text.

But video is more important than just SEO for companies. It’s the driving force behind better marketing and a better business model. Let’s take a look at the evidence. 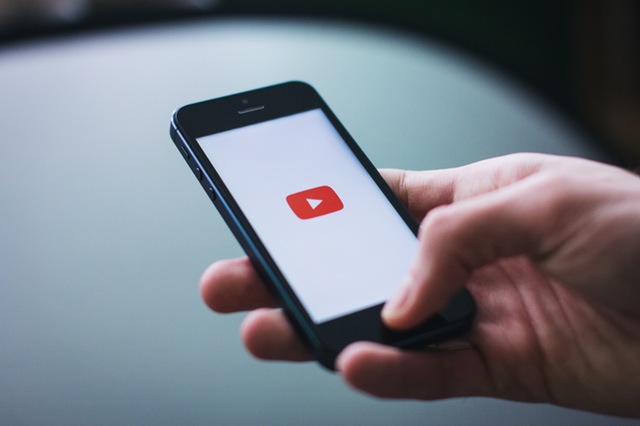 If you go to a digital marketing agency, they’ll tell you that video is a great way to boost conversions. But is it? The hypothesis was recently put to the test by the industry. Researchers found that the effect of video was more dramatic than any other conversion-boosting method. Products in all categories experienced double-digit increases in their conversion rates. In the electronics segment, videos boosted conversions by a whopping 101 percent. In home and garden, it was 43 percent.

Many of the videos offered showcases or explainers of the product. 74 percent of people who watched an explainer later went on to buy the product. Thus the benefit of video over pictures is substantial. 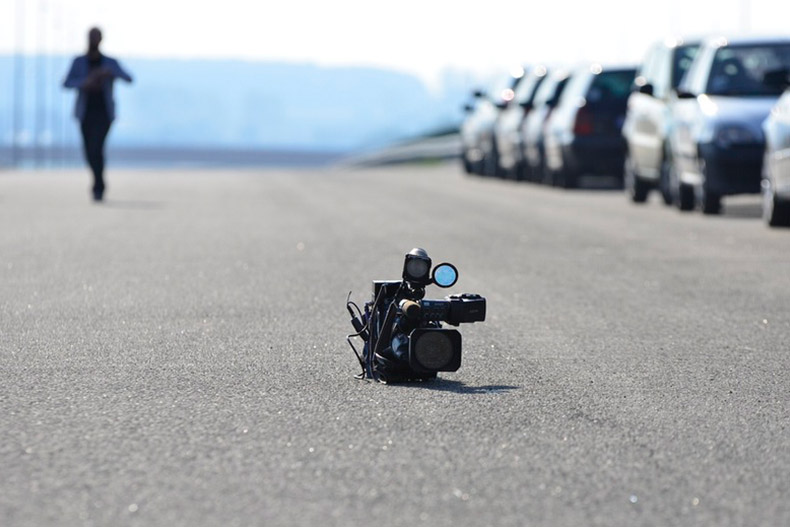 The great advantage of video is its ability to engage and interest us like no other form of media. This high level of engagement drives trust, which is great news for brands.

If brands want to use video successfully, they need to stop using it as an opportunity to sell. Instead, they must focus on creating useful content for their customers. 57 percent of customer feel they can trust a brand more when products are marketed through video.

Video Is Better For Mobile Users

Last year, mobile internet traffic surpassed desktop internet traffic. On mobile, video views have quadrupled since 2012. The reason for this is that video is better suited to smartphones than other forms of media. Video, therefore, is the best way to market to smartphone users. Strangely, the smartphone itself as a medium seems to have magical marketing powers. According to Google, people who watch adverts on smartphones are 40 more likely to feel a connection to advertisers than those on PC. Strange, but true.

Videos Explain It All 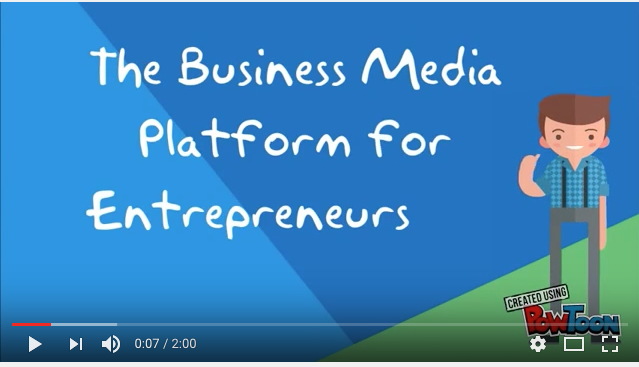 If you’re doing something really innovative, customers can often get confused. What exactly is it that your company offers?

If there’s a chance that your customers will get confused by your written pitch, try using a video. Around half of all businesses that use video marketing say that they have an explainer video on their home page. Light hearted explainers help to entice customers and make complex products understandable.