The moment entrepreneurs open their doors to new customers, the clock is ticking. The race is on to generate a personal and professional brand out of nothing. Thousands of dollars are potentially on the line and the only tools you have are your own imagination and the conversations you have with others. You need customers through the proverbial door – and fast.

The good news is that there’s plenty that you can do to elevate your personal brand and make yourself more distinctive. Here are some ideas to help.

Start With Goals, Not Products

Nothing illustrates the importance of focusing on goals rather than products than the Apple Mac. The idea behind the Mac all along was to enable a particular user experience: the ability to do things like edit multimedia, play games and browse the internet without all the usual hurdles encountered on PC. Apple championed the Mac on this basis. It wasn’t about whether the Mac had the latest processor or the most storage: it was about ease of use and the ability to enjoy one’s experience on the computer.

Moorea Seal, the creator of a lifestyle brand, says that businesses need to create their own story around a product. Apple created a story that said that the PC is hard to use and boring, and then set itself up as the antithesis of that, providing users with choice. Seal herself started off with no money but used social media to share her vision of the world, capturing her customers’ imaginations.

Personal fitness brand owner, Melissa Guitron, adopted the same approach. Instead of focusing on the equipment at her strength and conditioning facility, she instead focused on her customers’ goals. Guitron says that she has a particular mindset and this has attracted fans from the start. 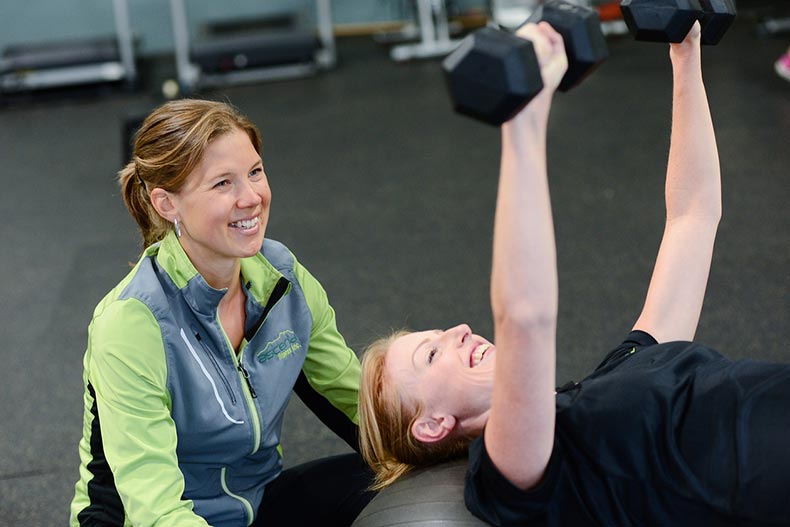 Regularly Interact With Your Customers

Kara Goldin is the founder of Hint Water. Her aim was to start a beverage company that could compete with the likes of Pepsi and Coca-Cola, offering customers a healthier alternative to regular soda. Part of her strategy involved constantly interacting with clients.

One of the things that she does on a regular basis is find out how customers are using her products. Often, by listening, she’s able to find out things that she would never have thought of herself. For instance, she discovered that her products were being used by some of her customers to help their relatives control their diabetes or beat cancer. Goldin says that customers will tell companies how they’re using their products, so long as companies are willing to listen. Listening, she says, is the way to be a sticky brand and avoid being a “flash in the pan.”

Finding personal business card designs that reflect your brand and encourage customers to contact you, she says, is important. Businesses need as many ways as possible to open up direct channels with customers.

Find A Tribe And Find A Voice

Many new businesses think that they have to do exactly what their customers tell them to do, after all, “the customer is always right,” right? Well, not according to Goldin. She found herself coming to loggerheads with her customers when they kept asking her to introduce a sweetened product. A sweetened product would have gone against the spirit of the brand and essentially made it into another beverage manufacturer without anything to make it distinctive. Despite customer demands, Goldin refused. She knew that the ultimate selling point of her company was the fact that it refuses to do anything that could potentially harm the health of its customers. Even if 90 percent of its products were healthy, Goldin had a sense that the remaining unhealthy 10 percent could destroy the authenticity of her brand, brandishing it as yet another soft-drinks outfit, intent on destroying the health of its patrons.

Hint Water is an example of a company with a very clear mission: to make soft drinks healthier. It’s a goal with which many organizations and famous people will ally themselves because it’s something that they believe in. Perhaps they have suffered from obesity in the past, or perhaps they had a relative who died, thanks to excessive intake of sugary drinks.

Goldin says that her company has values and, as a result, she was able to find people who were allied with those values. Often celebrities expressed interest in supporting the brand, but sometimes Goldin turned down people who didn’t fit the bill. Often she found celebrities who would disparage “clean living” and so refused to work with them.