To begin with, Chainlink is a decentralized oracle system that gives blockchain-based smart contracts access to real-world data. Smart contracts are pre-specified blockchain agreements that assess information and execute automatically when specific circumstances are satisfied. The Chainlink coin is the technology platform coin used to pay for network services. 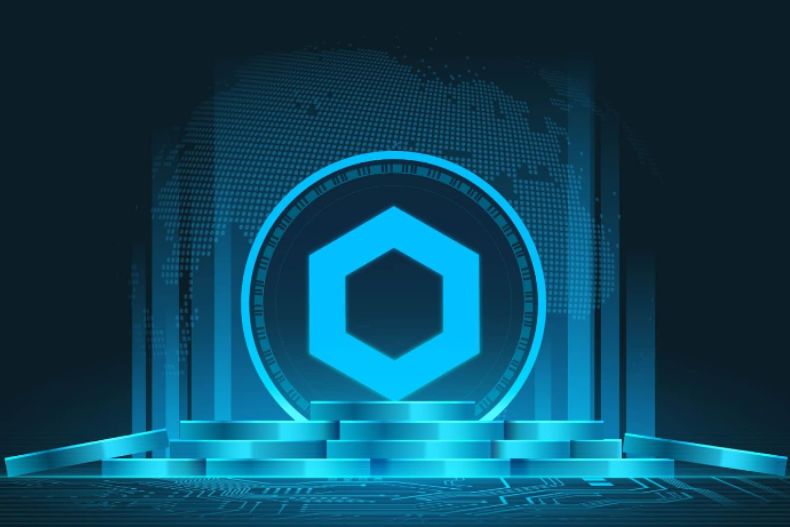 So, perhaps you’re thinking about investing in this groundbreaking technology’s coin and want to know more about how Chainlink functions and what it offers to its end users and coin holders? Look no further than below, as we’ll explain everything that you should know about Chainlink and its native token.

To comprehend the advantages of Chainlink and the native Chainlink coin and how they work, you must first grasp several fundamental, interrelated ideas. Let’s begin with smart contracts.

Smart contracts are pre-specified blockchain agreements that assess information and execute automatically when specific circumstances are satisfied. Crowdfunding is an excellent example: if a particular quantity of ether (ETH) is placed into a smart contract by a given date, money is released to the fundraiser; otherwise, cash is refunded to contributors.

Since smart contracts appear on a blockchain, they are unchanging (cannot be changed) and indisputable (everyone can see them), ensuring that parties have a high level of trust that they properly represent the asserted variables of the contract and will start executing if, and only if, those variables are met.

Smart contracts demand off-chain material in an on-chain version in order to build agreements that go beyond those that apply to data contained on the blockchain. One of the primary restrictions in how broadly smart contracts can be utilized is the difficulty of linking external data resources to blockchain contracts in a format that they both understand. 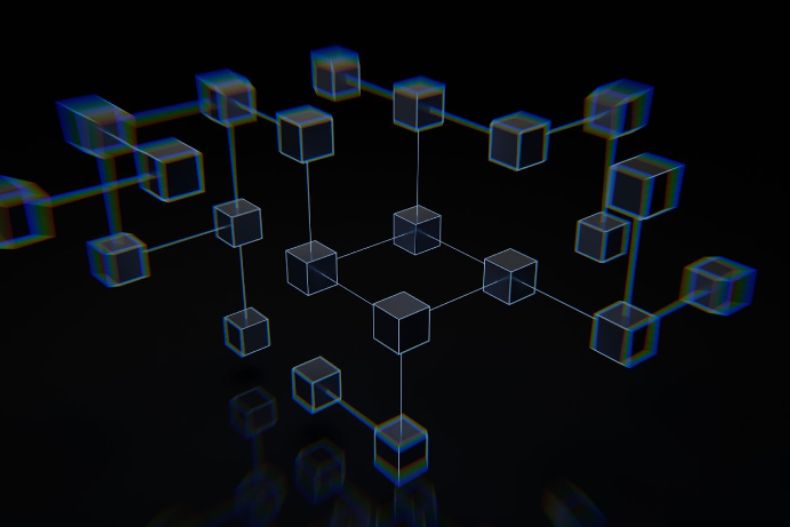 On And Off-Chain Oracles Help To Bridge The Gap

Here is where Chainlink’s oracles come to help. An oracle is a piece of middleware software that functions as an intermediary, converting data from the real world to smart contracts on the blockchain and back.

A single centralized oracle, on the other hand, causes the precise problem that a decentralized, blockchain-secured smart contract seeks to solve—a central point of vulnerability. How else would you know whether your data is correct if oracle is defective or compromised? What good is a safe, dependable smart contract on the blockchain if the data that powers it is suspect?

So, here’s a brief refresher on smart contracts and oracles:

Chainlink is a decentralized network of servers that use oracles to transfer information and data from off-blockchain origins to on-blockchain smart contracts.

This technique, alongside extra protected hardware, removes the dependability difficulties that may arise if only a single centralized source is used.

To obtain this off-chain data, the Chainlink protocol registers this request as an ‘event’ and produces a matching smart contract (Chainlink Service Level Agreement (SLA) Contract), also on the blockchain. The Chainlink SLA Contract results in three subcontracts: a Chainlink Reputation Contract, an Order-Matching Contract, and an Aggregating Contract.

The Chainlink Reputation Contract examines an oracle provider’s track record to confirm its legitimacy and performance history, and then analyzes and dismisses disreputable or untrustworthy nodes.

The Chainlink Aggregating Contract checks and/or reconciles all data from the selected oracles to produce an accurate result.

Chainlink nodes then employ “Chainlink Core” software to translate the Requesting Contract’s data request from an on-blockchain computer language to an off-blockchain programming language that a real-world data source can comprehend. The freshly translated request is then forwarded to an additional application programming interface (API) that gathers data from that provider. After the data is gathered, it is converted back into on-blockchain language by Chainlink Core and returned to the Chainlink Aggregating Contract.

This is when things start to get interesting. The Chainlink Aggregating Contract may check data from both a single and numerous sources, as well as reconcile data from several sources.

As an example, if five nodes produce one response from a meteorological sensor and two other nodes deliver a clearer response, the Chainlink Aggregating Contract will recognize that those two nodes are malfunctioning (or dishonest) and will disregard their replies. Chainlink nodes may verify information from a data source in this fashion.

Chainlink is a significant part of the cryptocurrency world. It has developed a method for providing correct data to smart contracts on smart-contract-enabled blockchains in a dependable and fast manner.