Glass is a fundamental component of the modern economy. Businesses use it in everything, from the screens on our smartphones to giant skyscrapers in the middle of megacities. Without it, they’d be pretty stuck.

Glass, though, is annoying. While it provides a kind of translucent wall, it is also relatively weak. We all remember dropping tumblers and watching them smash into a thousand pieces on the floor.

The reason for the weakness of glass comes down to the difference between what material scientists call “strength” and “toughness.” Colloquially, we use both these words to mean the same thing, but to a glass expert, they’re very different. 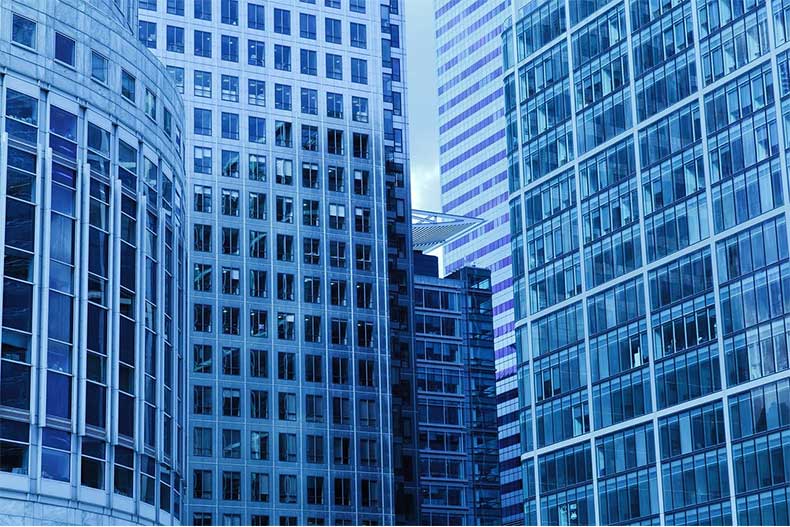 The strength of a material refers to the ability to support a weight. Glass does quite well here, thanks to its amorphous structure. Toughness, on the other hand, is the ability of a material not to fracture. A lump of rubber, therefore, has high toughness but low strength. A chunk of glass has very low toughness because it can crack easily.

Interestingly, in practically all materials, there is a strength-toughness tradeoff. Bricks can support the weight of an entire building above them, but they’ll easily smash, and fracture if you throw them on the pavement. Metals are similar. Even if they’re malleable, they’re still prone to high-impact and can break.

Now, though, we’re seeing a host of advances that have important business applications. 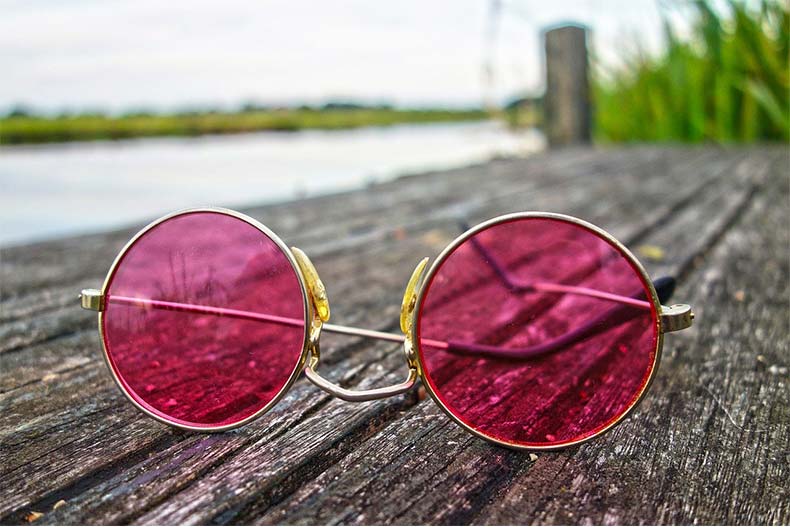 Consumers need glasses that won’t break the moment they drop or step on them. They also need specs that won’t smash and damage their eyes. The race is on, therefore, to develop technologies that will prevent this from happening. Today’s prescription safety glasses already prevent sharp splinters from damaging the eyes. But in the future, bendy glass lenses could make spectacles even more robust. It means that consumers could potentially step on their glasses and not have to replace them with expensive lenses. The upfront price per unit would probably be higher, but the long-run savings would be real. Glasses-wearers often have to replace glasses every eighteen months or so because of damage.

Security remains a major problem in business – something that worries dozens of companies, especially those in the retail sector. All it takes is a single person to smash a window, and everyone has access to the shop’s inventory.

Stronger glass, however, could stop this from happening. If glass was as tough as regular masonry, people would soon give up trying to smash it. And companies would be able to leave their premises unoccupied for long stretches, without having to lower metal shutters (the current state-of-the-art).

For years, stadium and sports venues have struggled to keep punters safely behind barriers while also providing them with an unobstructed view of the on-pitch action. But they traditionally did this using metal railings or barriers – not ideal for viewing the game.

New glass strengthening technologies, however, are now making it possible to create glass barriers with the strength to hold fans back while also allowing them to see what’s going on. Currently, you most find these at racetracks with balconies for viewing the horses below. But they’re also making an appearance on rugby pitches and even Formula One destinations. Eventually, we could see these become more mainstream in football stadiums too.

Companies Are Developing Glass Chassis For Plant And Equipment

At first blush, there doesn’t seem to be a need to develop glass chassis for plant and equipment. But when you think about it a little more carefully, it actually makes a lot of sense. Businesses need easy options for inspecting their capital so they can tell whether there are problems with internal components, without taking the whole thing apart. Engineers could simply inspect components from the outside and get a sense of where the problem lies, without needing to first take things apart, which can take a long time. 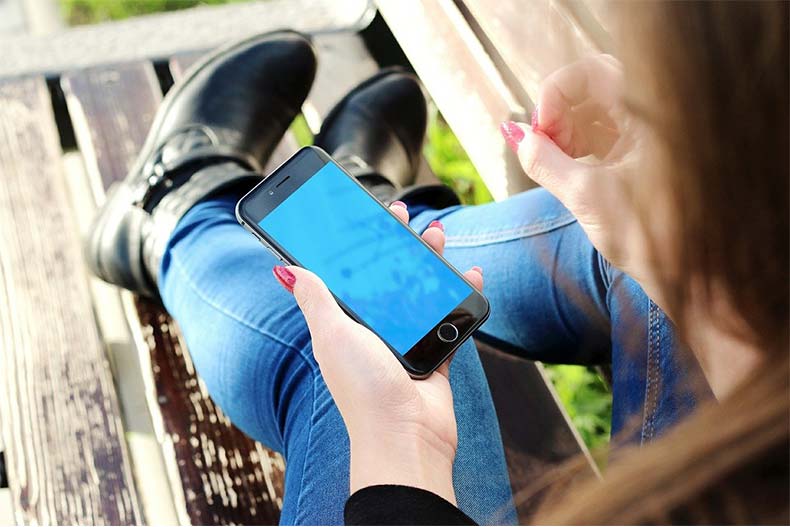 The same principle might eventually apply to cars. Metallic glass panels could replace the current aluminum.

Advances in materials are a significant driver of business growth and performance. When companies can develop more robust products, it encourages customers to buy them. In terms of glass, we’ve already seen dramatic growth in the smartphone market, thanks to Gorilla technology. Compared to a decade ago, today’s phone screens are practically impervious to scratches, making them more durable. Now that same technology is leaking into other sectors, offering companies new ways to improve their products and think out of the box.