Every finished product went through a series of tests before it became ready for the public, every software that was ever developed had to go through the same process too. Any product we use in our day-to-day activities had a prototype first with the purpose of finding out how this product works in the real world and if there are any changes needed to make it function better. Take a look below at the in-depth reason behind rapid prototyping and why it’s beneficial.

How the Process Starts

Every designer or developer in any field needs to think of how his or her product will serve the public and what the reason behind this product is. The designer/developer starts to draw out a blueprint or sketch of his or her design, or on a design software on their computer. Then after a series of examples made with different in-depth details and designs, they would finally choose one to their liking. After that, they would start getting ready for prototyping this design, but it doesn’t have to be 100% exactly the same, just something that covers the different aspects of the product so there are more than one available for testing. After some trial and error testing and going back and forth between design and raw prototyping, at some point the designer would need a prototype that is an accurate replica of the end product he’s working on. Finally, the rapid prototyping can begin from there, using any of the different techniques.

What Is Rapid Prototyping?

It’s basically a phase in the physical or digital testing of products to see how they work and what they look like. But some people might not be able to do it alone or have the means to make it happen, so they might look into deals with other companies that can. According to the people at https://prototechasia.com/en/silicone-molding, they believe that one should support the developer’s innovation and the new generation of their product. You see, there are a series of different techniques that designers and developers use to formulate and put together a 3D scale model of the physical product or software. It makes a huge difference in these early phases of the product because it gives the developers and designers complete freedom to alter and fabricate anything to test it out. It’s a way for them to have complete control, exploring every detail quickly and more efficiently. The modeling technique of rapid prototyping helps speed things up in the early development process through different ways like three-dimensional printing, stereolithography, selective laser sintering, additive manufacturing, and software applications, all of which is explained better below: 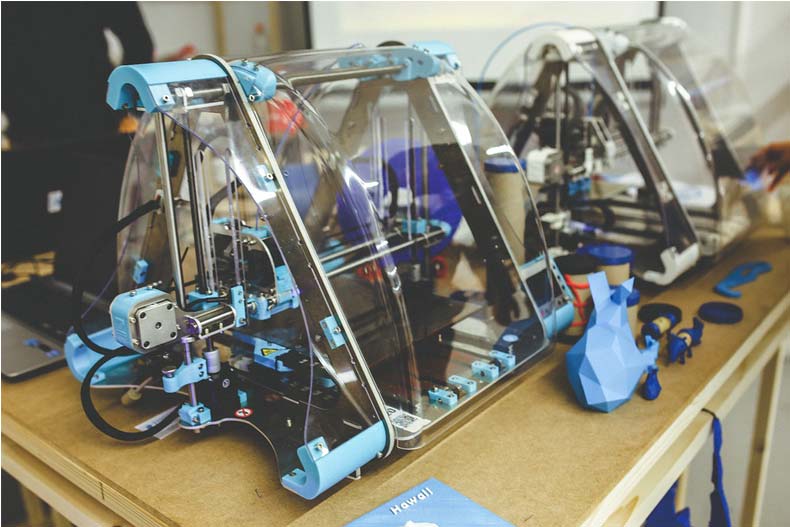 The Advantages Of Rapid Prototyping

There are so many good things that developers and designers could benefit from rapid prototyping, take a look below at some useful things about it:

The Beauty Of It

Rapid prototyping allows people to bring their innovative ideas to life in a very accurate, beautiful, and imaginative way to suit a number of purposes. It is a high-end tool that’s being used for pre-operative planning, concept modeling, diagnostics, and detecting flaws in the early design stages. It’s a technology that has already spread into almost every aspect of our lives. From engineering, education, art, architecture, medicine, and manufacturing. It has become a crucial part of any product’s life-cycle in the early production or manufacturing phases. Testing it all out, using one or more of the different techniques can really make a difference in the overall image and purpose of the product. The great thing about it is that it’s all tests and not the real thing given to the public yet, nothing wrong can come from alpha testing and beta testing your products or software to be better.