We all have struggled with maths once in our life. Even if you are good at the subject, you will come across various questions either at your school level or any entrance examination where you may have needed some help to understand the concept. For the students preparing for their upcoming examination for maths, Geometry is a very important topic. This topic usually takes up a big chunk in the total syllabus, but geometry can be quite scoring once grasped.

A student should have a better understanding of Geometry because it is not only limited to your subject but also applies to real-life situations. Geometry is all about shapes, which include lines, curves, rays, etc. To understand Collinear Points in Geometry first, we need to understand the basics of lines and angles. So, without wasting any time, let’s get started. 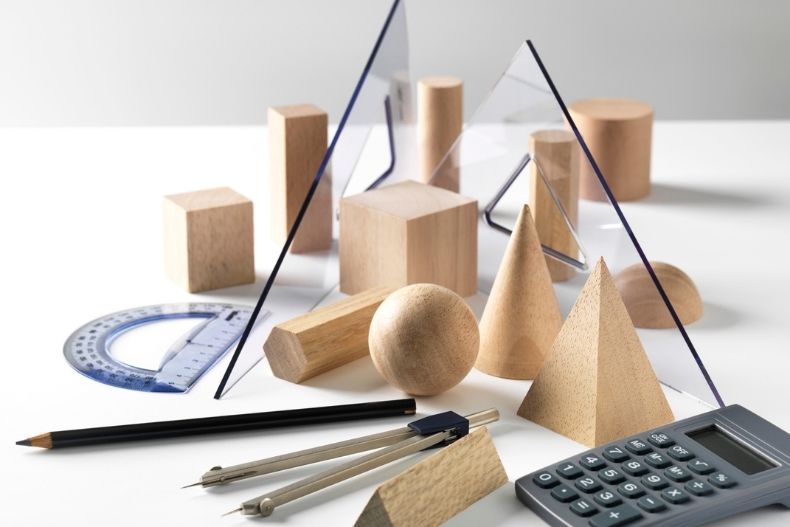 What Are Lines and Angles?

Lines: Lines are the figures that are made up of infinite points extending towards both directions. Lines are usually straight and have considerable width and depth. Lines can be perpendicular, parallel, intersecting, transversal, etc. Lines are further categorized as line segments and rays.

Angle: An angle is a figure which is formed by two rays that are meeting at a common end-point. The relation between two angles can either be Supplementary, Complementary, Adjacent and Vertically Opposite. An Angle can be categorized as Acute Angle(<90 degrees), Right Angle(=90 degrees), Obtuse Angle ( >90 degrees), straight Angle (=180 degrees).

Line Segment: A part of a line that is bounded by two endpoints. It is the shortest distance between two points and has a fixed length.

RAY: A ray in geometry can be defined as a line with a fixed starting point and no endpoint. It can infinitely extend towards a single direction or may pass through multiple points.

Point: A point indicates a position or location in space. A point has no shape or size and is represented by a small dot. Example: “. A” or “Point A.”

An Angle is measured in degrees and can range from a value “0” to “360.”
Based on their measurements, they can be divided into:

Slope Formula: The Slope formula is measured as the ratio of the change in the Y-axis to the change in the X-axis. The straight-line slope will describe the steepness of the line’s angle from the horizontal, whether it is rising or falling. If it’s neither rising nor falling, then the value of the slope will be zero.

The formula to calculate slope is,

Where m= slope of the line

Let us solve a sample question.

Since slopes of any two pairs out of the given 3 pairs are equal, then it proves R, S, and T are Collinear.

Area of Triangle is measured by,

Let’s solve an equation using the above-given coordinates (R, S, and T) using the area of triangle formula to check if the answer is Zero.

Question: What is the least number for a Non-collinear point required to determine a plane is

Answer: If points do not lie on the same plane, it is known as Non-collinear points. If on a plane, we plot two points, it determines the equation of that line. Since a minimum of two points determines the line, it will become a plane if one more point is added. Hence, a minimum of 3 points are required to determine a plane so, the correct answer would be 3.

We hope we have been able to make you understand the basics of Collinear points and Non-collinear points and their relation with Geometry. To have detailed knowledge about this topic, please refer to the extensive collection of notes on various math topics from Cuemath. Apart from comprehensive explanations and notes, Geometry made easy with Cuemath, as they also have the latest questions to practice that are important for your upcoming examination.

Know more about Cuemath through their free trial class and site as they keep on building your concepts and focus better on having a stronghold on the subject of Math without any need for external help. 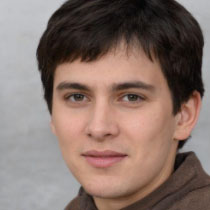 Seth Miller is a full-time blogger who has been writing articles about law and business. Seth has thousands of loyal readers on his blog and continues to reach more people by publishing guests posts on other websites. When Seth is not too busy writing articles, he spends time playing golf with friends and family.