A contract, being a meeting of the minds, basically means two parties have agreed on something or several things. Contracts usually start with all parties in the best of moods and with high hopes for things to go as planned and agreed upon. In some occasions, though, one of the parties fails—or, worse, refuses—for one reason or another to perform what they’re obligated to do under the contract. Then a breach of contract happens.

Oftentimes when it happens, the nonbreaching party suffers loss and damages. And sometimes they’re left with no recourse but to file a lawsuit in court. However, states may have different laws regarding contracts, so it’s pertinent to know what state law is governing yours in case of a breach. If you live in the state of Florida, for example, and have suffered damages because of a contract breach, you need to know about the breach of contract Florida statute.

In any case, wherever you are, here are a few general tips on how you can prepare for and win your breach of contract lawsuit. 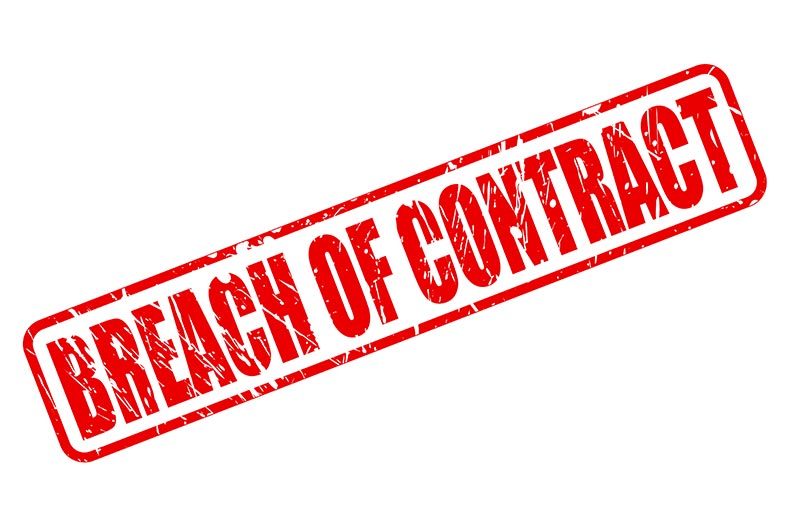 1. Evaluate What’s Been Agreed Upon

The first thing you have to keep in mind in order to win a breach of contract lawsuit is to have a valid claim. It means essentially that based on the terms and conditions of the contract, you have a well-founded and reasonable ground for saying the other party violated the things you both agreed upon.

There should be, as between you and the other party, well-crafted, detailed, and unambiguous contract terms stating your respective rights and obligations.

Usually, prudent business owners try to put bulletproof terms in their contracts to protect themselves.

If you’ve suffered from a breach of contract and are considering filing a lawsuit, it’s important to look into the following:

2. Move Swiftly To Protect Your Interest

Even prior to drafting and signing your contract with any party, it’s vital to consider how to word and craft the contract provisions on negotiations and dispute settlement. Some startups even get insurance against damages so they’re covered if something untoward happens. If the other party has already breached some material provisions of the contract, you should move right away to enforce the processes and provisions on negotiations and how the dispute would be resolved and settled.

As much as possible, you should move swiftly to protect your interests under the contract and in your agreement with the breaching party. It doesn’t mean the specific breach discovered is the only thing the other party can and would do. Suppose you own a popular toy brand, and you agreed to enter into a distributorship agreement with a local business. Then eventually you notice they’ve been ordering lesser and lesser inventory from you. Later on, you found out they’ve asked a local factory to make the same toys for them but now under their own brand name.

A key issue in a breach of contract lawsuit is whether or not the party alleged to have breached was able to render specific performance. There’s a concept of due diligence in law. This means as a party to a contract, you should also observe the usual diligence required to protect and preserve your rights and interests under the contract.

You can do this by documenting the performance of the contract obligations from the start of the agreement. For example, if a local gas supplier enters into a contract with you for a year’s supply, you should document their usual deliveries in terms of quality, quantities, and periodic regularity.

If one day they fail to deliver the quantities of gas they committed to deliver to you, document the incident with proof of their default or failure to deliver. If possible, ask your employees to sign statements to attest the other party indeed breached their contract obligations on those incidents.

It’s important to gather proof early on so you won’t have to scramble for documents, receipts, pictures, and other pieces of evidence to demonstrate the other party committed a breach of contract. You should identify certain red flags and indicators, which when committed by the other side would be a sign for you to start watching what’s going on. In short, you have to watch out and start building up your case when you start seeing red flags.

Another crucial aspect of winning a breach of contract lawsuit is having witnesses who can testify in support of your case. Especially those involving incidents or claims where documents or pictures won’t suffice to convince the court, it would help your case if you can talk to people who saw exactly what happened as the events occurred. As soon as the incident happens, you should talk to these potential witnesses and get their statements in writing.

The courts would usually give credence to a witness who narrates in an unperturbed and straightforward manner the general and specific details of the circumstances and how the other party committed the breach of contract. They’d often give a lot of weight to statements of witnesses who appear to be just saying the facts as they are, without having to be coached or urged to do so. This can be done by talking to your witnesses as soon as the incidents happen. 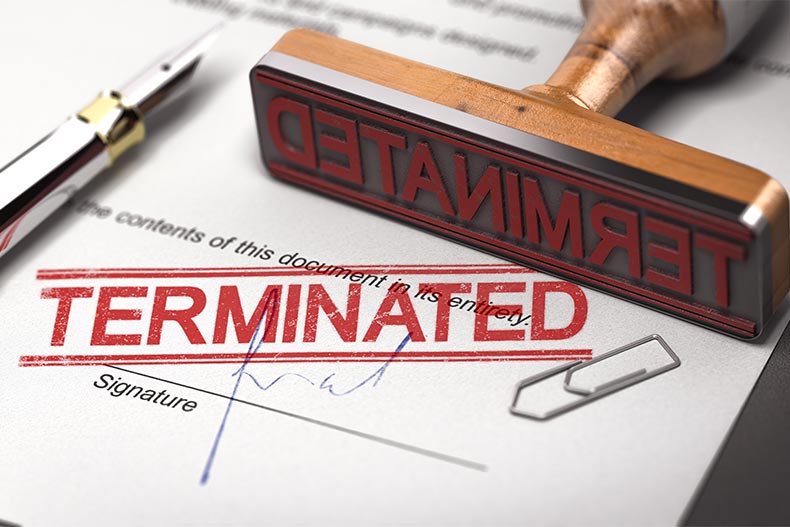 A crucial aspect of doing business and entering into contracts with other people and businesses is being able to be prudent and diligent over your own interests. Adopting a proactive mindset on managing your business interests and contracts would certainly go a long way in protecting yourself and your enterprise. It would help to keep tabs before a breach happens so when a breach indeed occurs, you’d be ready to bring out what you’ve gathered to win your lawsuit.