When it comes to schemes, programs, and decisions designed to help boost morale in the office, you might not initially think of fantasy sports leagues but, if anything, they have an excellent track record of running well in workplaces. Here, we’re going to look at the aspects that can make a fantasy football league the perfect addition to your workspace, as well as how to make sure that you can get as many people as involved as possible. 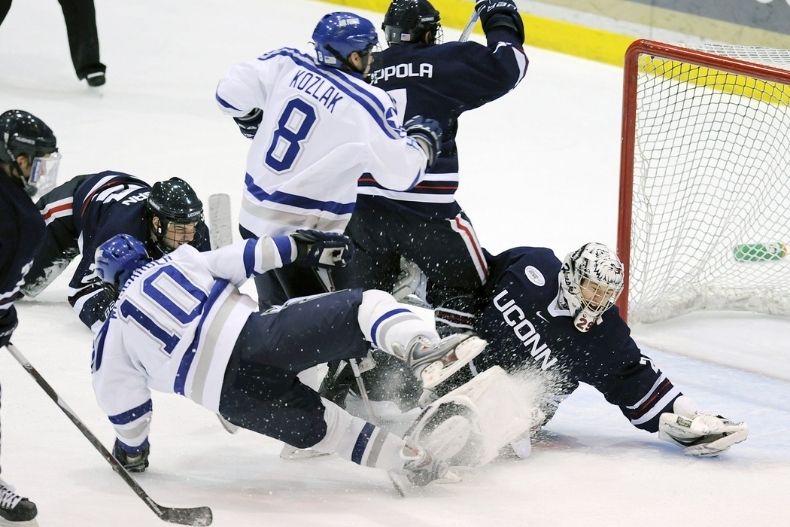 It offers the opportunity to socialize outside of the workplace

Of course, you can’t make anyone take part in social events outside of the office and nor should you want to. However, throwing things like a fun draft event at the start of the league and then having the occasional watch party for big games can give your team the opportunity to get together, to hang out, and to better build relationships that can foster better working relationships, too. You can drastically cut down on the hesitation for communication that is common in many office environments, for instance, by helping your team better get to know one another through a shared interest.

Lately, there has been a shift taking over a great portion of the working world. People were already moving to remote working before the pandemic hit and, now, it seems like that transformation has been sped up and spread to all corners of industry. One of the challenges that come with running a remote team is helping the individuals feel like they’re connected to a greater whole through the colleagues that rely on them and that they rely on. However, a fantasy sport league can be run online with ease, making it a great way of keeping that remote team better connected to one another.

Make sure the non-interested still get involved

While you might have a sizeable portion of the office who are glad to be involved in a fantasy sport league, that doesn’t mean that you shouldn’t reach out to those who might not be initially interested. You can, for instance, provide a short tutorial that goes over everything from how to draft players to the NHL playoffs explained. You can’t expect to convert everyone into a hockey fan, but you might find that you have more people who are willing to get into it if only you’re willing to lower the barrier to entry a little. Even for those not playing at all, make sure that the invitations to any after-hours events or watch parties are open to all.

Keep money out of it as best as possible

Before you start an office league and ask for a fee for people to join, you should make sure that you’re not violating any gambling laws, either locally or state-wide. It might count as social gambling, based on where you are, but you should still be careful. If there are regulations against that kind of betting, then it’s best to keep the league free. Otherwise, you should try to curb any sidelines betting as best as possible, as winning and losing money can take some of the more relaxed feelings out of it, leading to some inter-personal conflicts that can make the league a lot less fun for those who just want to play for bragging rights and the social aspect.

Keep a strong separation between work and play

People in the office talking about picks and results a little throughout the week and more during their breaks is going to be a sign that the league is going well. However, some are going to have the natural concern that running a fantasy league of any kind is going to prove a distraction and encourage them to play during work hours. Of course, in order to keep productivity up, you should set a rule that playing the league, be it by comparing results, trading, or calculating points, isn’t allowed during work hours themselves. The members of the league will want to make sure they preserve that league so, in most cases, they shouldn’t do anything to jeopardize it.

Not everyone is going to be into the idea of a fantasy sports league and, if there are more people who aren’t into the idea in the office, then perhaps another approach might be necessary. However, it can be a great way to keep your workers engaged with their colleagues, having fun, and building the bonds necessary for a strong company along the way.