You’ve probably heard this sentence a lot: “[their] bail bond has been set at $75,000,” or a number along those lines. We have heard it so much in the news and television series, we have a vague idea of what a bail bond is, but perhaps not the legal ramifications. What the vast majority of us understand for sure is that when someone has committed a crime, bail is usually set at the discretion of the legal system, at a rate that reflects the nature of the crime itself. While a person is kept in jail, the bail is set until the court date. This means that the bail would need to be met to ensure release until the trial starts. The following is a bit more on the nitty-gritty of this particular aspect of the legal process. 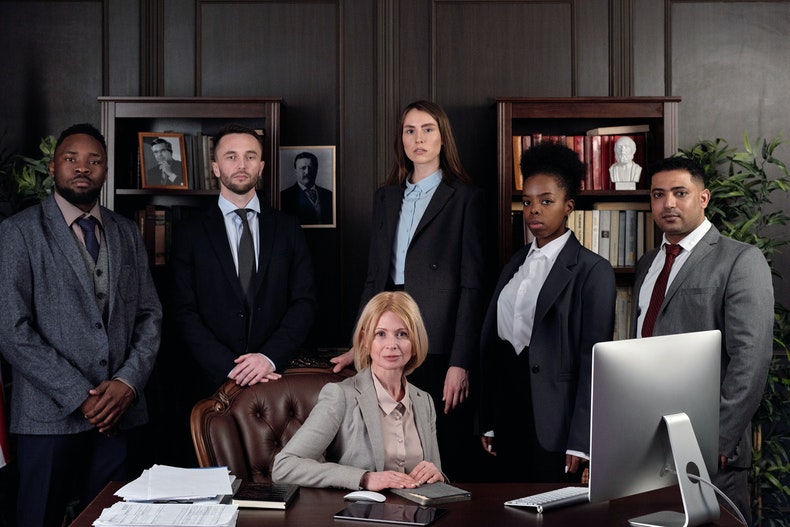 What is the difference between a regular bail and a bail bond? At first, it may seem that both are fairly interchangeable. However, nothing could be further from the truth. As established in our introduction, the definition of bail is that it is an established sum of money that the judge establishes which acts as a kind of insurance between the defendant and the court, or accused criminal. It is understood that because bail is usually quite hefty, most people are unable to pay themselves, and may have to rely on outside help. Or, just wait things out in jail till the trial starts.

A bail bond on the other hand is what is typically referred to as a surety bond posted through an agent that specializes in bail that ensures that by doing so, the person in question is released. There are two kinds of bail bonds; a criminal one that is utilized in criminal cases and ensures that the defendant appears in the trial and pays for any penalties or fines right away. Then, there is a civil bail bond that is utilized in civil cases to guarantee the repayment of interest and costs as well as debt that could be levied.

How Do They Work?

Next up, you are probably wondering precisely how bail bonds work. As the website Bail Bond Lawyer in Orlando – What You Need to Know About Bonds shows, the process is the same across the board. The judge sets the bail amount, and if the person in question is unable to pay the fees, they can ask for help assistance from a bail bondsman. The defendant needs to pay ten percent upfront to the bail bondsman of the total amount, who will then go on to secure the rest of the bail fees in the form of collateral. If, however, the accused does not possess a great deal of collateral, then the bondsman will seek out friends and relatives who may be willing to pick up the tab. Usually, an additional cash payment is required alongside the collateral amount for the bail bond to be put up. Then, either one of the following two scenarios will unfold, depending upon how it is handled:

If, after following the steps listed above, the defendant does not show up for their hearing for whatever reason, the bail bond will be set aside and the court will mandate that the remaining ninety percent of the fees be paid immediately. In this case, the bondsman will use the defendant’s collateral to help pay the court whatever is left to pay. For the record, collateral can include disparate bits of property such as a car, jewelry, home, etc.

If the defendant does show up to court at the allotted time, the bail bond will be dissolved when the case is closed. This, in turn, will mean that the collateral will be given back to whoever posted it, and the bondsman will keep the ten percent advance cash fee as their profit.

The court may mandate several conditions of the bail. For one, they may insist that the defendant remains employed during the duration of the bail until the trial starts. Or, if the defendant is accused of a violent crime like stalking or domestic abuse, a no-contact order may be instated, and any violation of that will get the accused in hot water right away. There may also be travel restrictions as specified by the court, and the defendants will be encouraged to eschew substance abuse of any kind – drug possession, drunk driving, etc. – since that will most certainly violate the terms set by the court.

Bail Services Are Not Everywhere

Not all states are like Florida and allow for bail services. In fact, they are not available everywhere due to state restrictions, and privatized lending companies for bail bonds are not allowed to operate in Kentucky, Oregon, Maine, Wisconsin, and Illinois, amongst others. Those that face issues with their bail in other states will need to come up with their funds to pay for the money, without the assistance of a bail bondsman.

Another interesting thing to note about bail bonds and their fees is that they are regulated by the state and that these regulations determine the amount and rates that should be charged for the bail bond services. Some defendants and their families make the mistake of trying to compare rates before they settle on a bail bondsman, not realizing that this will be a dead end. Since the state regulates their fees, it’s not as though you will find a cheaper loan with one person or the other.

All in all, bail bonds are a type of loan that can come in to help serve the defendant in a dire crisis. While they are not available everywhere, luckily the state of Florida allows them to operate within the legal system. Of course, they do not entail a get out of jail free card, but they have helped many people get out of a jam – provided that they follow the regulations as set up by the court and state.

1 thought on “Everything You Need to Know About Bail Bonds”