Last March 31, 2016 Founder’s Guide was fortunate enough to be able to attend the first ever Asia CEO Forum Cebu held at Marco Polo Cebu. Presented by PLDT ALPHA Enterprise and sponsored by JLL, Marco Polo Cebu and Wipro BPS, the event brought together some of the biggest names of the business elite in the Philippines. 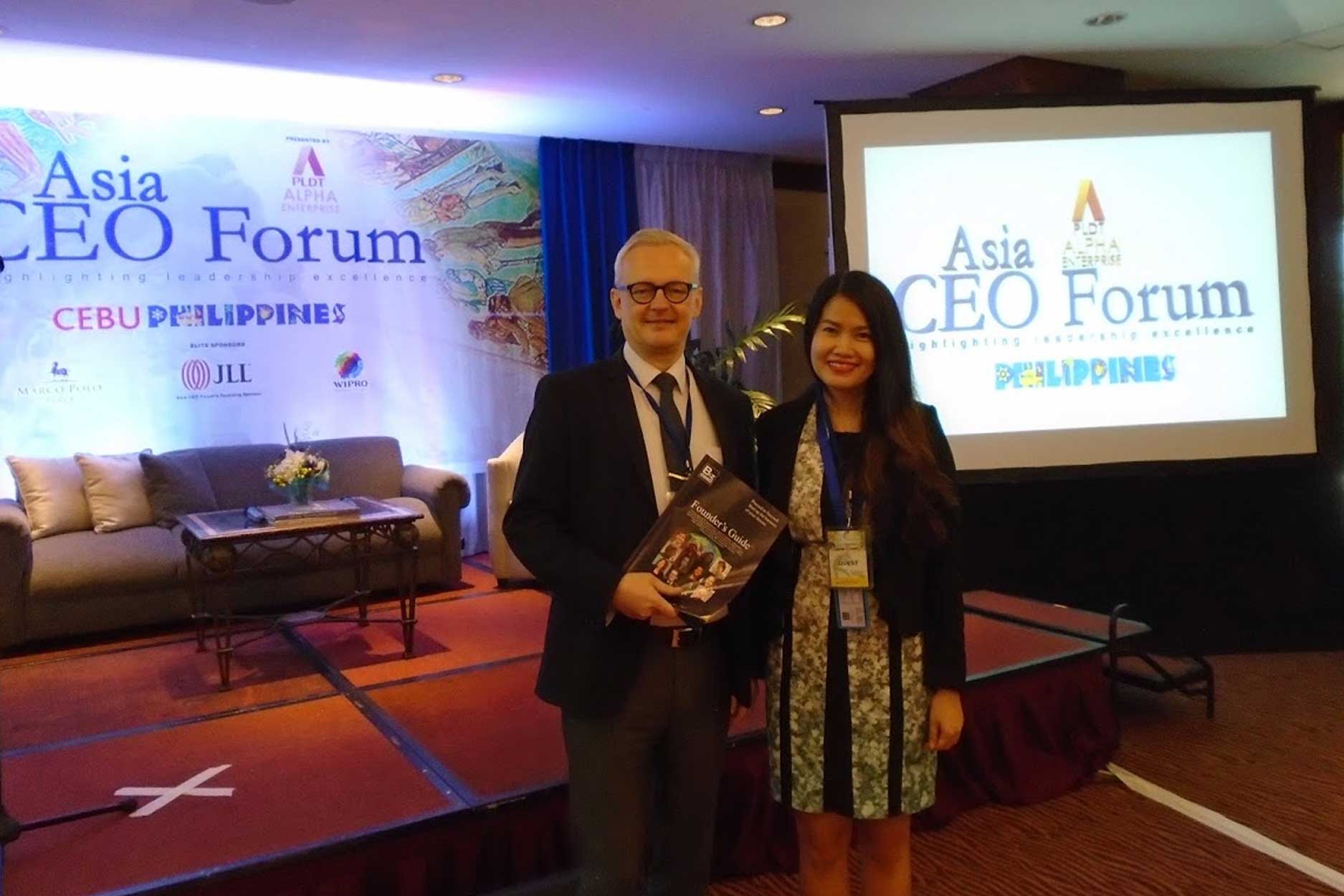 At the Asia CEO Forum Cebu, one of the first people I was able to meet was Regus Country Manager Lars Wittig, whom I was able to interview last year through Skype. He won the Asia CEO Expatriate Executive of the Year Award in 2014 and is credited for helping Regus Philippines become one of the fastest growing providers of serviced office space in the country. One of the memorable advice he shared was “Always challenge yourself but also remember to challenge your team.” 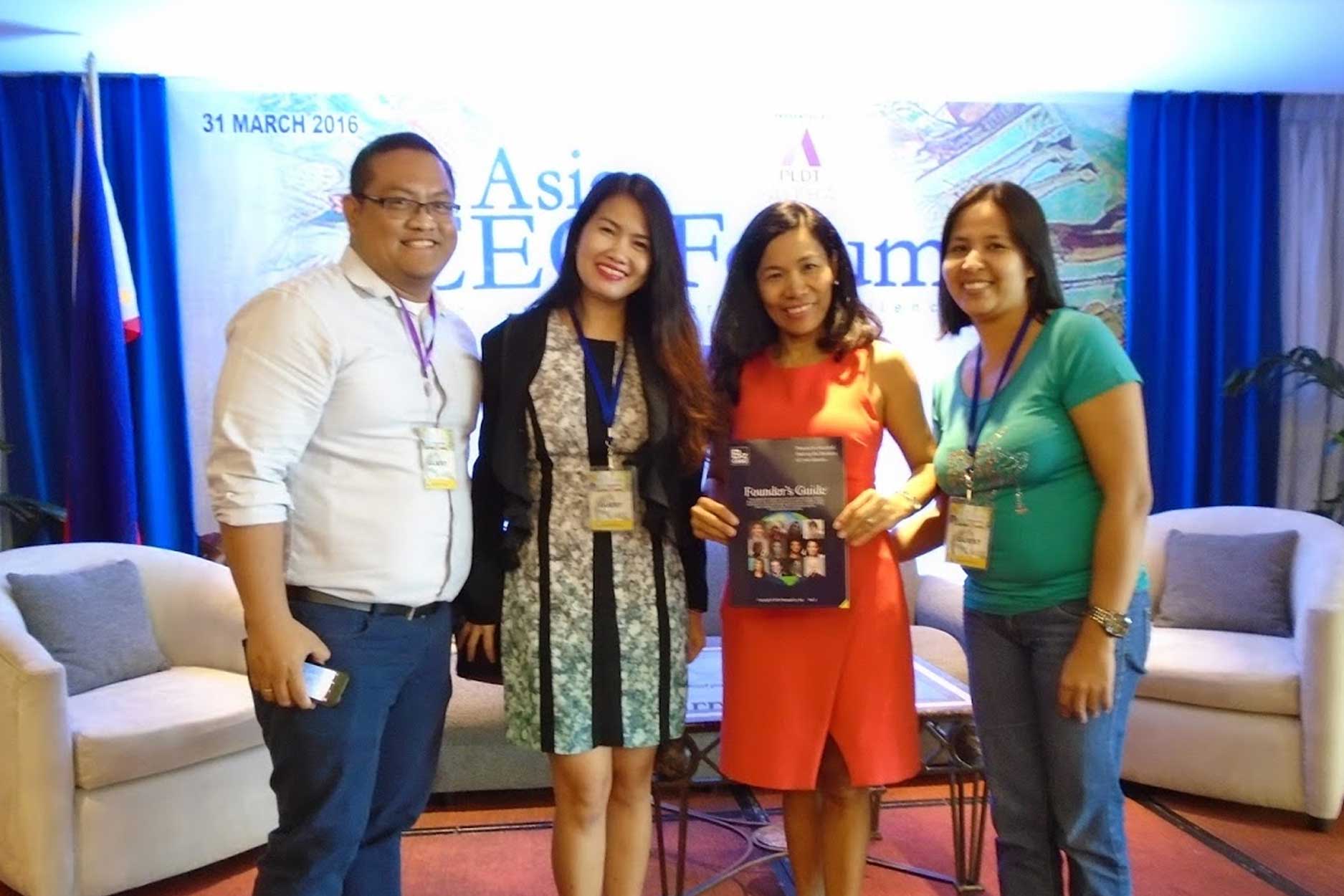 I also had the pleasure of meeting of meeting the president of Asia CEO Rebecca Bustamante, who is also the founder of Chalre Associates Executive Search. Asia CEO Forum serves as Chalre Associates’ corporate social responsibility (CSR) activity and aims to promote the Philippines as a premier business destination in the Asian region.

He shared up-to-date facts, including the the country’s vast potential to capture more of the Global IT Services Market Share of which India currently has the lion’s share. He stressed the importance of preparing for a digital future and presented the Philippine Information Technology & Process Management’s (IT-BMP) roadmap for 2022

The second presenter at the Asia CEO Forum Cebu was Jibin Arjunan,Geographic Head of Asia Pacific and Japan Wipro BPS. He shared about WIPRO’s growth and why they started in Cebu first before they branched out to Manila.

According to Arjunan, a major factor that contributed to this decision is the highly skilled and efficient workforce in Cebu. He also believes that with the gradual ASEAN economic integration, there are many opportunities to be found in the Philippines. “With the right support, the Philippines can mature into a true IT\ BPO support destination for the ASEAN market due to its demographics and wage competitiveness.”

After the talks, Richard Mills moderated a short panel discussion with the speakers to address questions from the audience. Rebecca Bustamante ended the event with a toast with the speakers and special awardees. She then opened the floor for networking.

If you want to know about all upcoming and future Asia CEO Events? Be up-to-date by downloading their mobile app for Android and iOS.