Between regular checkups, occasional illnesses, and periods of rehabilitation, medical expenses can quickly add up – even for the healthy individual. This puts a great need for having medical insurance coverage to lighten the burden of these costs, which makes Medicare Plans the savior of the day.

However, Medicare plans don’t cover everything. They come with their own list of good and bad news. 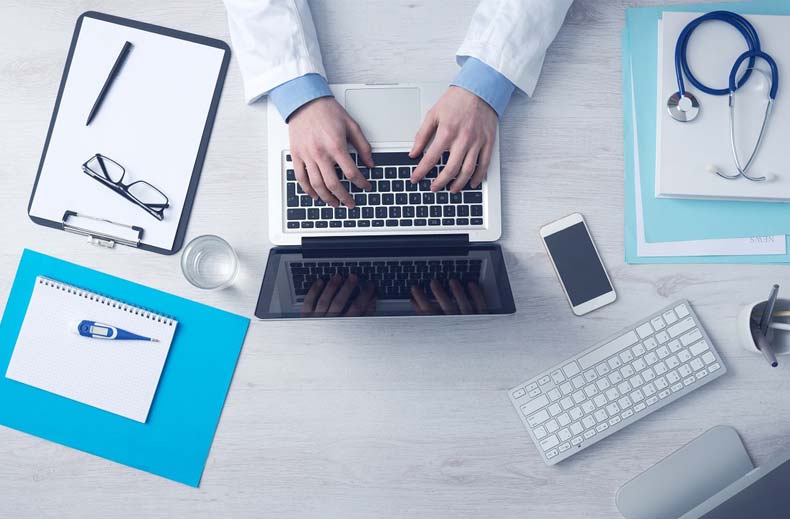 The good thing is that there’s a great availability when it comes to medical insurance; Medicare plans cover most of the hospital admissions (Part A) and medical coverage (Part B). Despite this fact, Medicare plans can become costly as a result of the adding up of copayments and deductibles throughout the year. To solve this issue, the Medicare insurance professionals at MedicareWire.com explain that many people seek an additional plan to cover these gaps, Medigap plans. There are 10 different Medigap plans to choose from, but Plan F is everyone’s favorite so far. The bad news is that neither Medicare or Medigap plans cover the costs of prescription drugs (Part D). While healthy individuals may not suffer hugely from lack of Part D coverage, those with chronic illnesses or serious diseases will quickly be overwhelmed by their out-of-pocket expenses.

So, what can they do to get prescription drug coverage?

According to the 2020 model, there are 4 stages in a Medicare Part D plan.

For starters, the Part D plans have an annual deductible of $435. According to the plan you’re enrolled in, the deductible may be charged in full, or it may be partially or fully covered. After paying the deductible in drug expenses, the initial coverage stage starts.

In the initial coverage stage, your Plan D will kick in to help in covering the expenses, but you’ll still be required to make copayments alongside the plan. The co-payments you make and the percentage of coverage depends on the plan you’re enrolled in. The medications covered are divided into 4 tiers and each plan customizes your co-payments according to the tier of your medications.

The 4 tiers of a plan’s formulary can be divided into the following:

Before deciding to buy any drugs, you should confirm with your doctor on whether they’re preferred and if there are any alternatives available. In this stage, the cost of prescription drugs is capped at $4020, which is calculated by combining the amount that you and your company have paid together.

Once you consume the initial coverage, the coverage gap starts. In this stage, you’ll only pay 25% of your medication costs. You’ll stay in this stage until you’ve reached a total cost of $6350 paying for your medications. This amount is only calculated on your own payments; the insurance coverage is not included.

If you’ve reached the limit of your coverage gap, you enter the catastrophic coverage stage in which the insurance company covers 95% of your medication costs.

Medicare plans play a big role in providing medical insurance and the introduction of Medigap plans makes them even more effective. However, as these two plans don’t cover prescription drug costs, patients look for other alternatives; such as Medicare Advantage plans or a stand-alone Plan D insurance. Plan D is divided into 4 stages. The first stage is an annual deductible which, when reached its limit, the plan kicks in with its initial coverage, gap coverage, and, finally, catastrophic coverage.