Basic tax information related to starting up business in Japan

1. Tax at the time of establishment

To open a business, there are some taxes you need to pay at the time of establishment like:
Stamp duty for KK registration: \150,000

2. Other tax matters at the time of establishment

Register your company, and then, report method of filing tax returns, method of inventory valuation, method of depreciations to director of the Tax office and metropolitan tax office. Also, you need to turn in documents such as tax report for commencement of payroll and tax report for election of consumption taxpayer.

III. Japan is one of the countries where levies include the highest corporate tax rate in the world. Now the government is planning to lower the effective corporate tax to less than 30 percent in 2016. 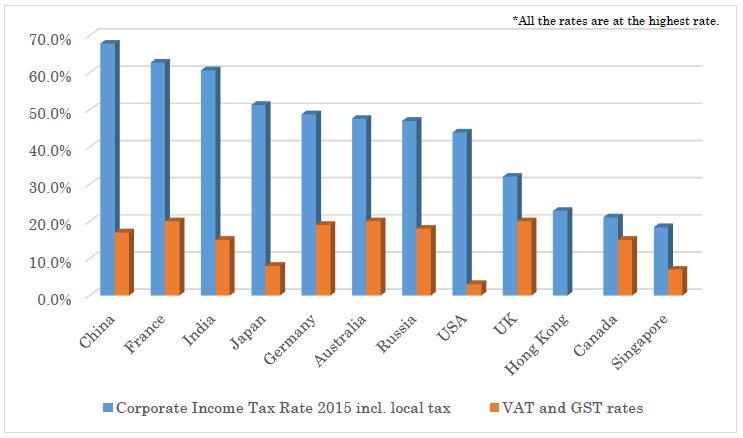 Source from THE WORLD BANK and Avalara VATlive

IV. What are the things to know regarding tax as non-Japanese who does business in Japan? 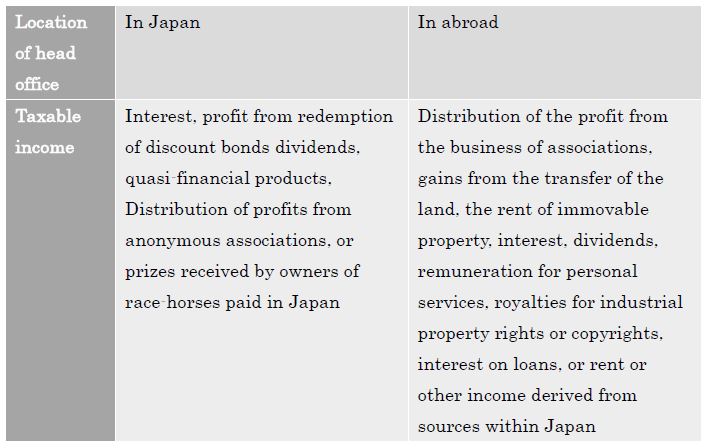 Individual (for yourself and your employee) 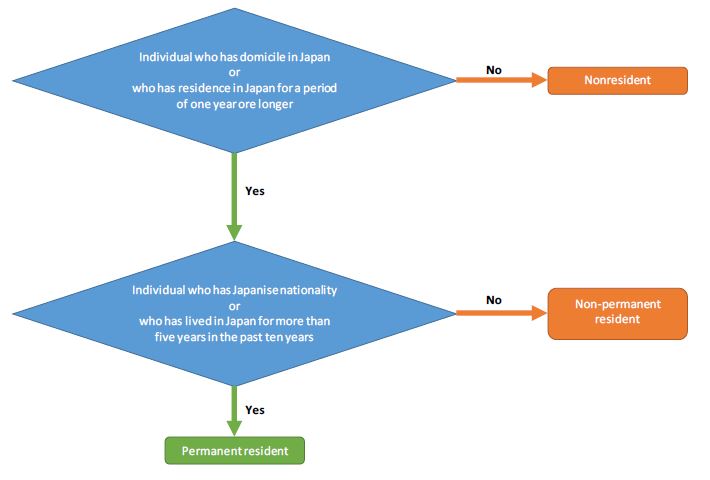 Withholding tax system is used for salaries. Employer will be the one to withhold the amount of tax from the salary of the employee and pay the tax by the 10th of the following month. But the are rules for the withholding tax system is somehow very complicated, so it is better to ask a tax accountant who specializes in international taxation. 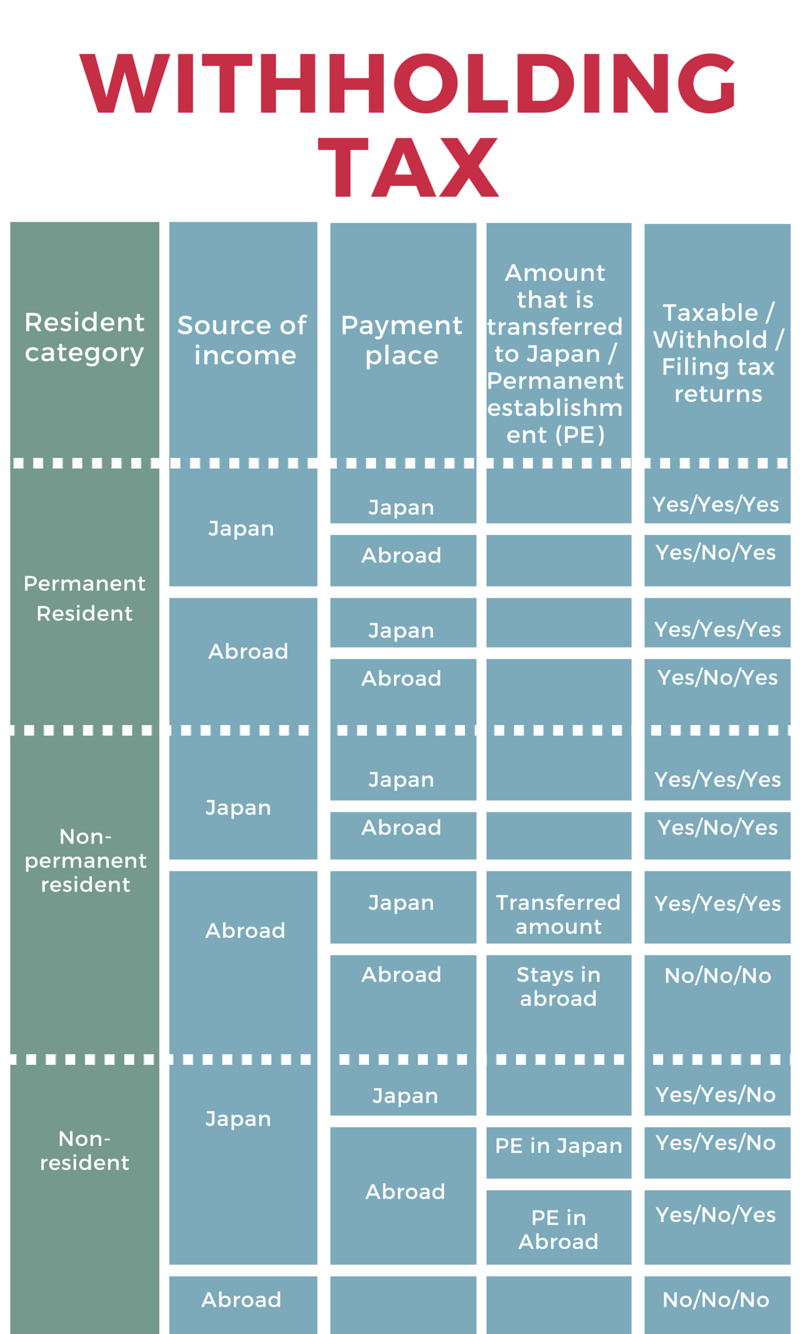 Consumption tax is taxed to everyone and imposed on consumption in general in Japan. The following is what it is written about “Taxable Person” in National tax Agency Japan.

Internet makes our world more complicated regarding taxation. New law and regulations are issued every year. The figure below is newly released revision of consumption taxation. 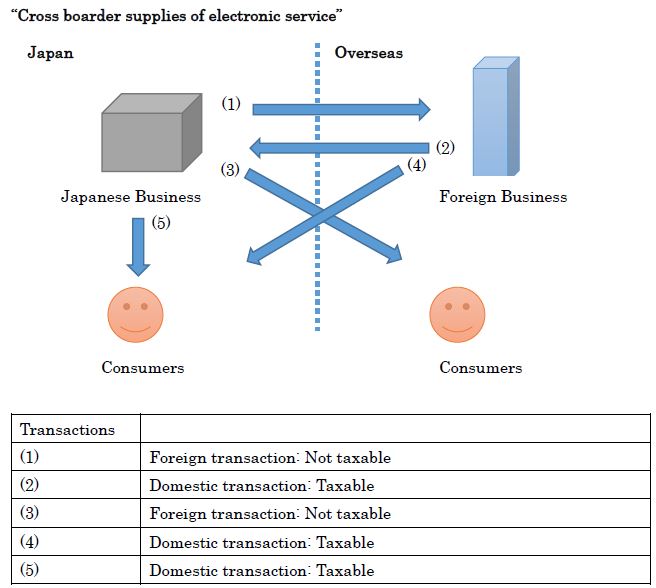 Most countries now have treaties between countries. The purpose of which are listed below.
Avoidance of double taxation – Foreign tax credit
Prevention of tax evasion – Transfer pricing taxation
The Ministry of finance Japan gives you the list of countries that have tax treaties between Japan.
There are 64 conventions, applicable to 95 jurisdictions; as of December 1, 2015. 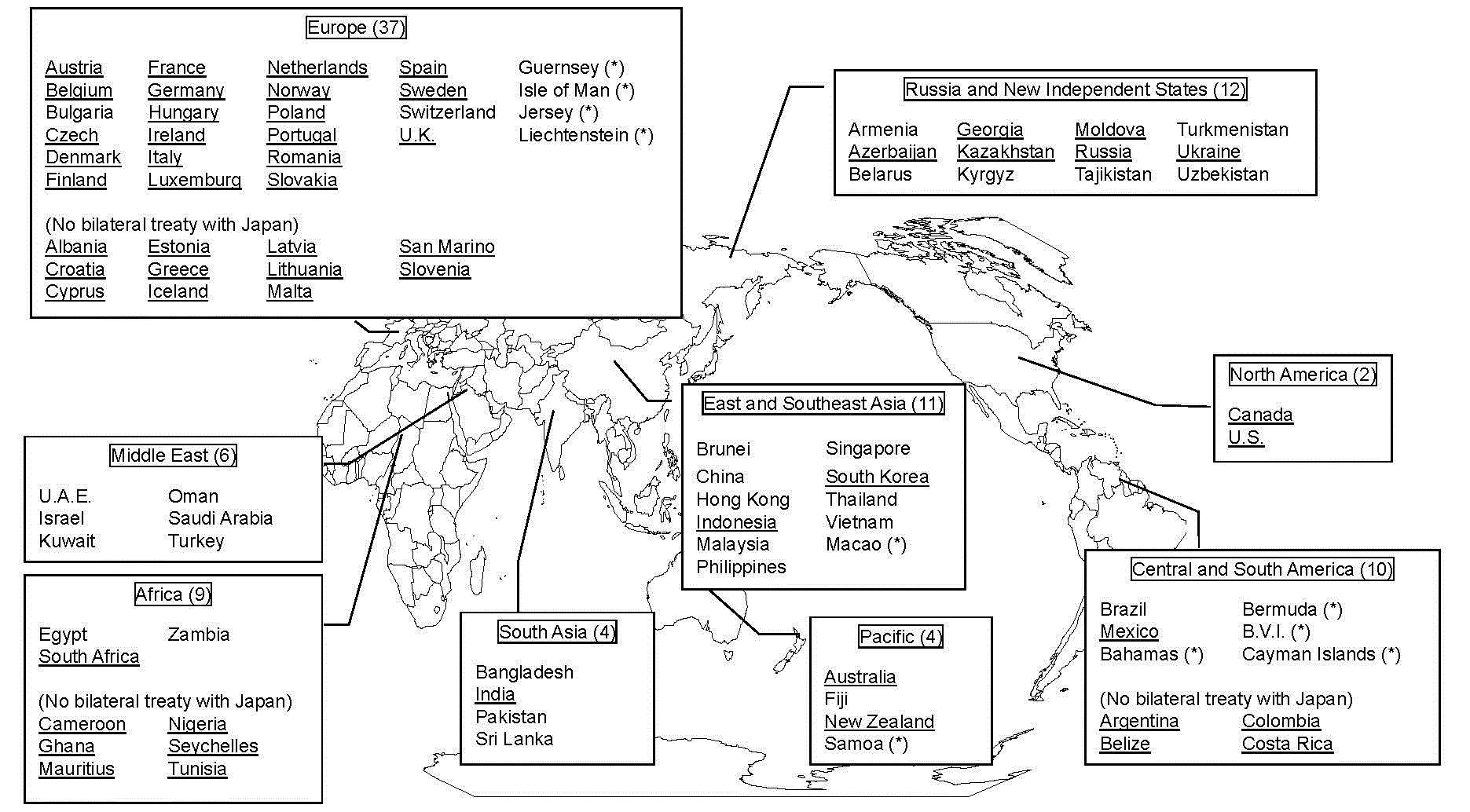