Miami is a huge city with an even more populous county surrounding it. It features a deeply international culture where many languages and customs collide and all manage to work together harmoniously. Because the city is always thriving, it’s a great place to live. Yet if you want to move to a giant city like Miami, you’re going to need a little help. This article will provide a moving to Miami guide to make sure you can survive the process. 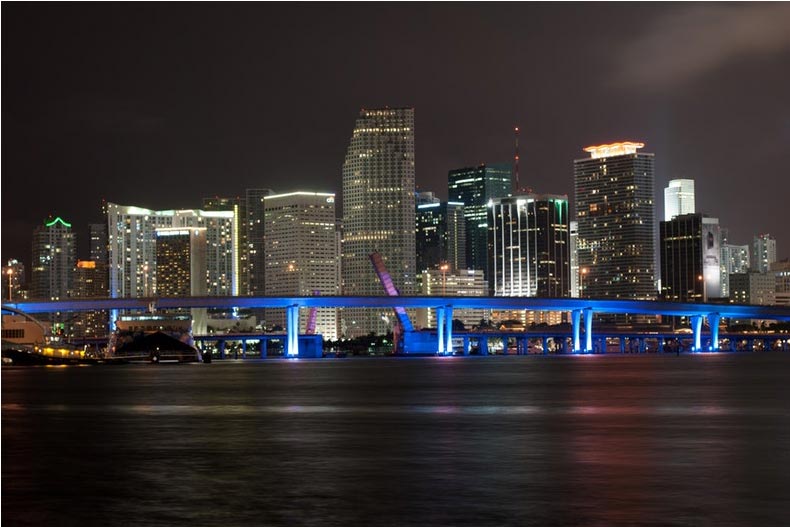 1. Be Prepared for Spanish

When moving to any big city, don’t assume everyone is going to speak English. Cities attract people from various backgrounds, ethnicities, and beginnings. Florida already has a large Latin population and Miami is no different. Spanish is almost as frequent as English. While you don’t necessarily need to learn Spanish in order to live here, it never hurts to learn a new language.

While you don’t have to wear a tuxedo everywhere, you should expect to be a bit fashion-conscious if you live in Miami. It’s a classy place and people dress-up to go out and enjoy it. Women can typically get away with a black dress and some blinged out sandals. Men should stow away the shirt and shorts and instead go for a nice button-up and a pair of dress pants. You can leave the tie at home though.

3. Watch Out For Cockroaches

Despite being a pretty clean city, you can expect cockroaches. The worst part is that they fly. Florida and New York are notorious for their cockroaches. The ones in Florida also have a capacity to fly, too. Don’t worry too much if your new residence is also home to cockroaches. They can be removed.

4. Expect People To Be Late

Because the city is so busy, it’s usually impossible to show up on time to anything ever. When there’s an event or festival or even a simple hangout expected to happen, then you shouldn’t expect people to arrive until at least 15 minutes after it’s supposed to start. It’s best to just accept this and go with it.

5. Watch Out For Traffic

Speaking of traffic, like any city, it can get bad in Miami. It’s not uncommon to be cut-off by an overzealous driver. You’ll want to hone your defensive driving skills in order to survive the mad traffic. You’ll also want to become familiar with your horn because pedestrians are going to be everywhere.

Miami is famous for a lot of things. If you want a break from all of the tourist sites, however, you should look into some of the hidden gems that the area provides. One of them is the Miami New World Symphony. They broadcast free movies every week once the sun goes down. If you love shopping for antiques, then you need to head over to Stoneage Antiques for the most eclectic collection of antiques in the city.

7. Grow Your Own Food

The weather is so great that you can grow your own fruits and vegetables. Why not save a little money on your grocery bill every week?

8. You’re Not The Only Newcomer

With so many people moving to Miami every day, it’s easy to find friends. Just make the first move, and you’re sure to be welcomed with open arms in this inclusive city.